It looks like one of high school basketball's most followed athletes will be taking his talents to the college ranks.

Hansel Enmanuel, a one-armed prep star who has taken social media by storm, announced Friday he has picked up a scholarship offer from Memphis.

Just this week, rapper J. Cole posted a video featuring the 18-year-old, who also has scholarship offers from Bethune-Cookman and Tennessee State per 247Sports.

On the court, there is little that Enmanuel, listed at 6-foot-6 by MaxPreps, cannot do. He can dunk, he can shoot, he can pass, he can block shots. He has impressive athleticism and moves more naturally with the ball than you could think possible.

Enmanuel lost his arm in an accident at a young age, as he recounted to the Orlando Sentinel:

[Enmanuel] remembers as if it were yesterday the moment when his life changed forever. He was 6 years old when he was playing in his native Dominican Republic and a wall came down. He was trapped for almost two hours and it was his father who had to come to his rescue. That day he lost his left arm and with this the hope of playing baseball again, a sport that he practiced at that time.

However, what some consider a regrettable situation, the young basketball prospect assures that it is “a blessing.”

Enmanuel's hard work now appears to be paying off, and you can only wonder what other schools may take a look at him now that he has a major scholarship offer. 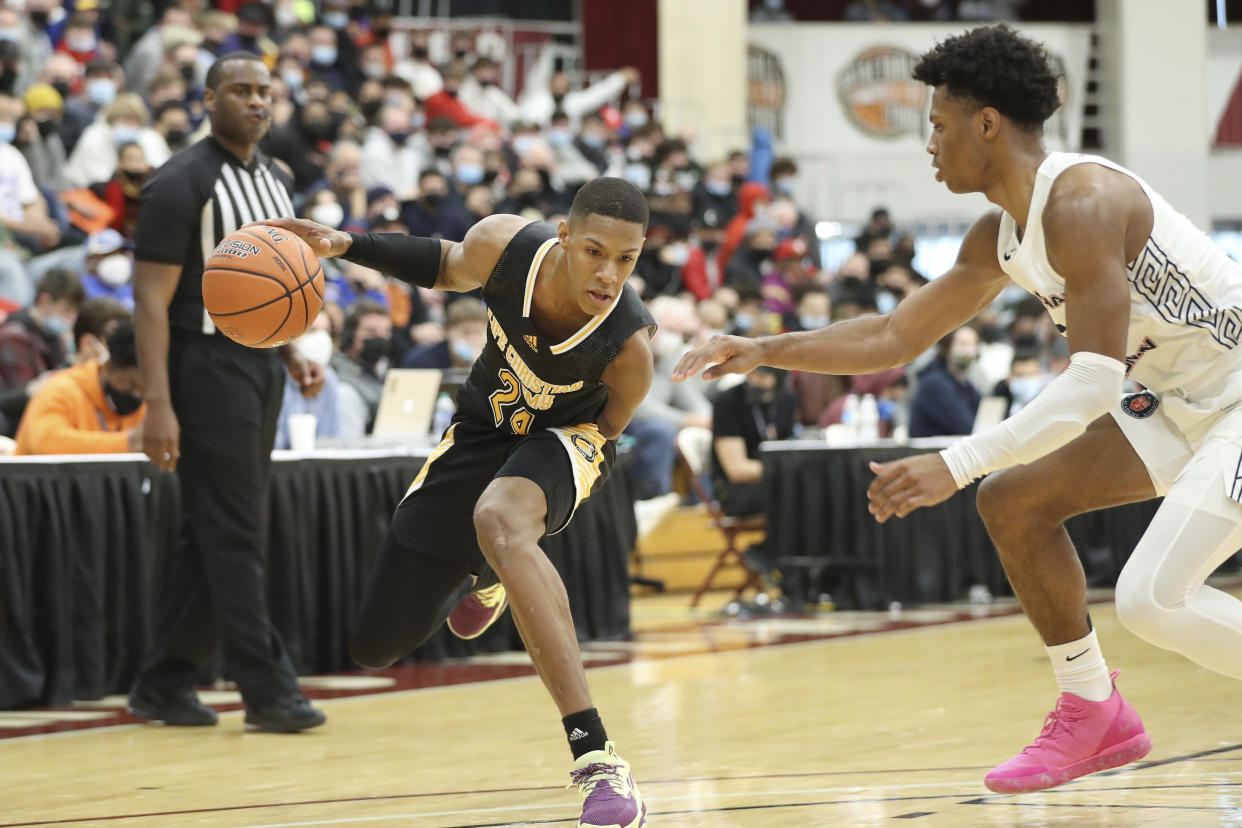