Unite boss ‘Red Len’ McCluskey is vowing to order his 20,000 members to down tools unless Transport chiefs cave to his demands. 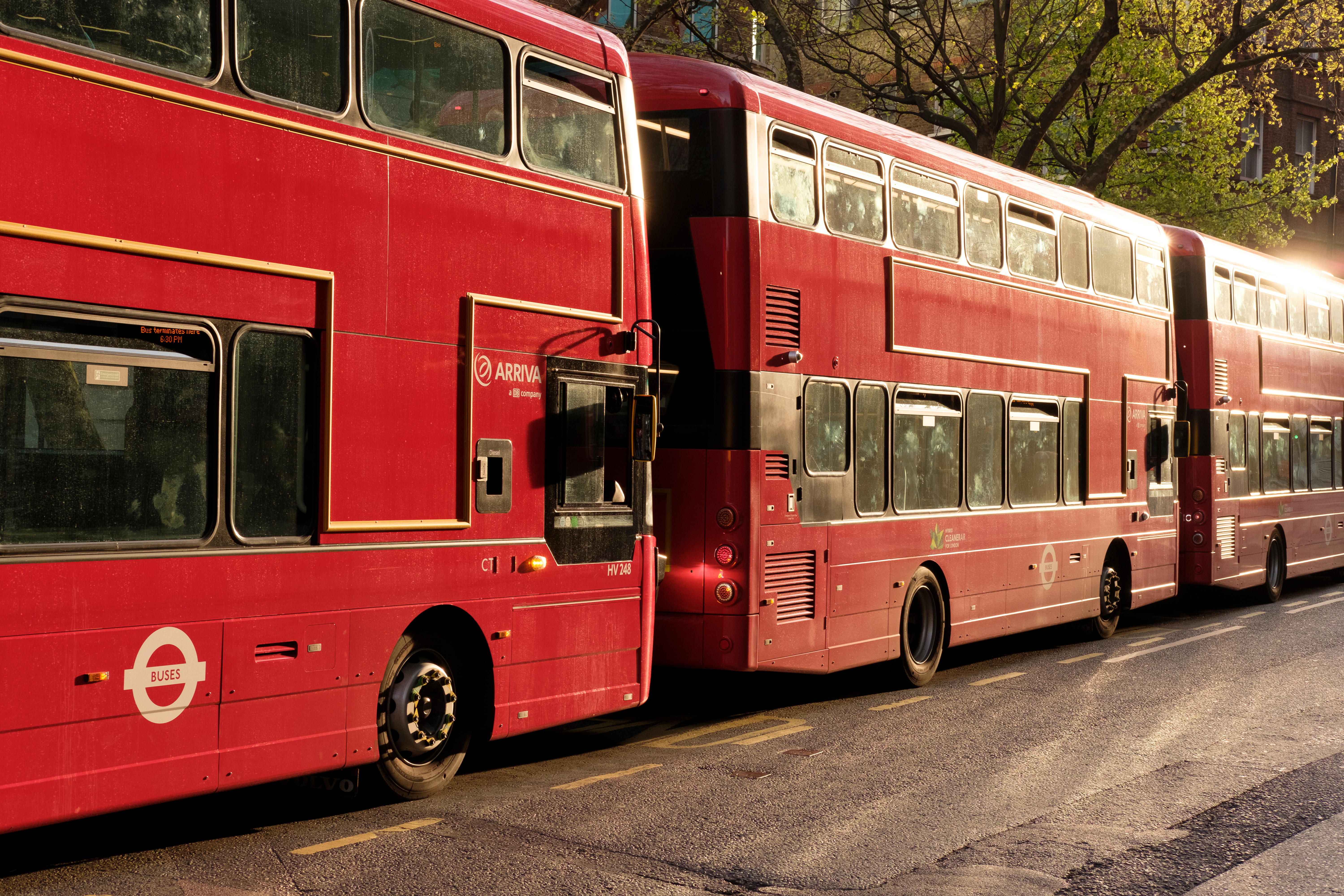 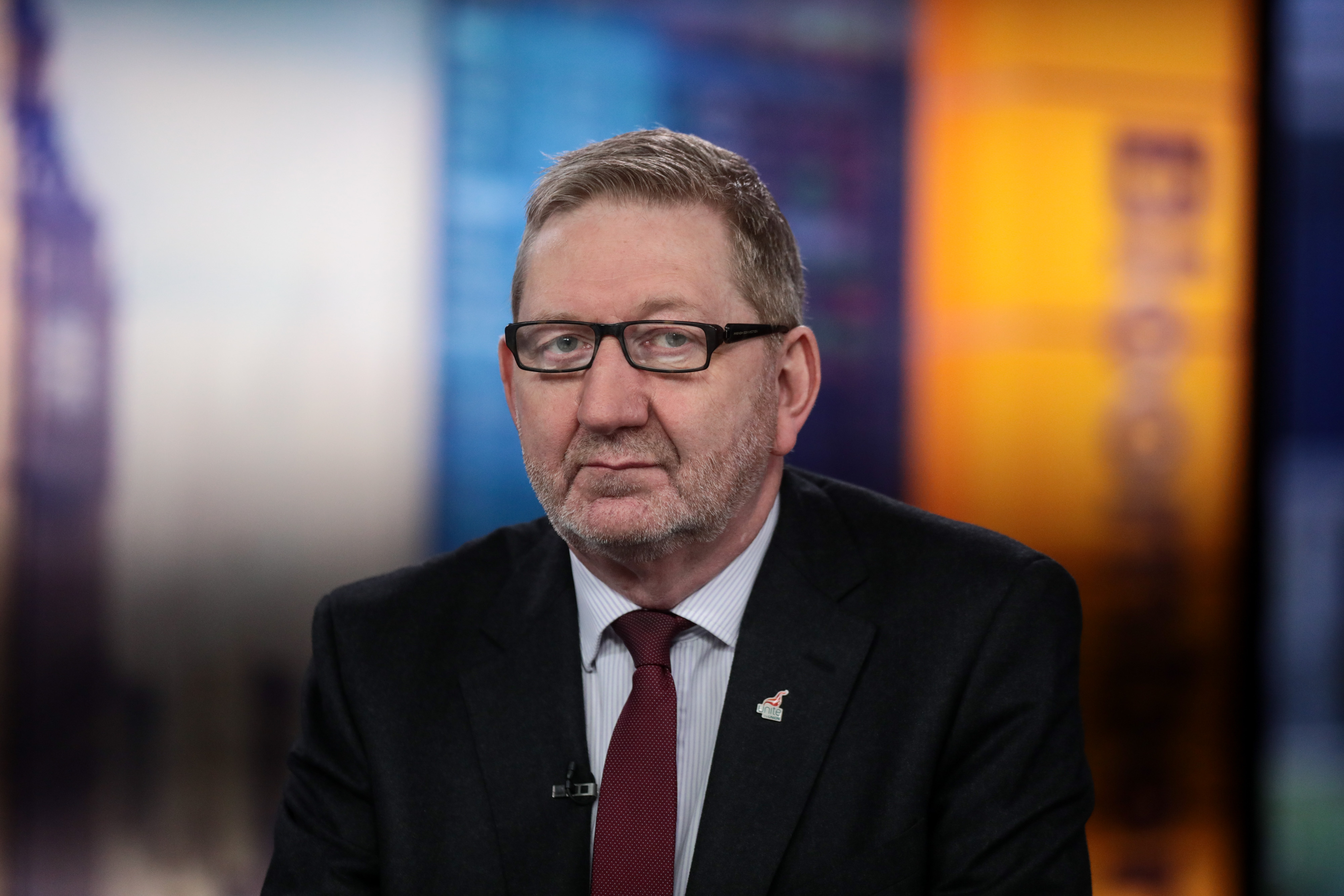 The union – a close ally of Jeremy Corbyn and Labour’s biggest donor –  gleefully warned they will bring “gridlock” to the capital’s roads.

Unite is balloting its members later this month on strike action in a row with Transport for London (TfL) over drivers getting tired at the wheel.

Unite regional officer John Murphy said: “London bus drivers have had enough; they are permanently fatigued and at risk of being a danger to other road users, bus passengers and themselves.

“Unite will shortly be conducting a consultative ballot and provided our members endorse industrial action, strikes will follow later this year unless action is taken to ensure that the problems causing chronic fatigue for our members are resolved.”

A TfL spokesman said: “We urge Unite to continue to work with us as it is only through collaborative action across the industry that we can address this vital issue and make our buses lead the way in reducing risk on the roads.”

Madrid refuses to lock down despite mounting coronavirus crisis
Travel