The teenager is currently in a critical condition in hospital after being knifed in Harrow, North West London, at around 8.11pm tonight. 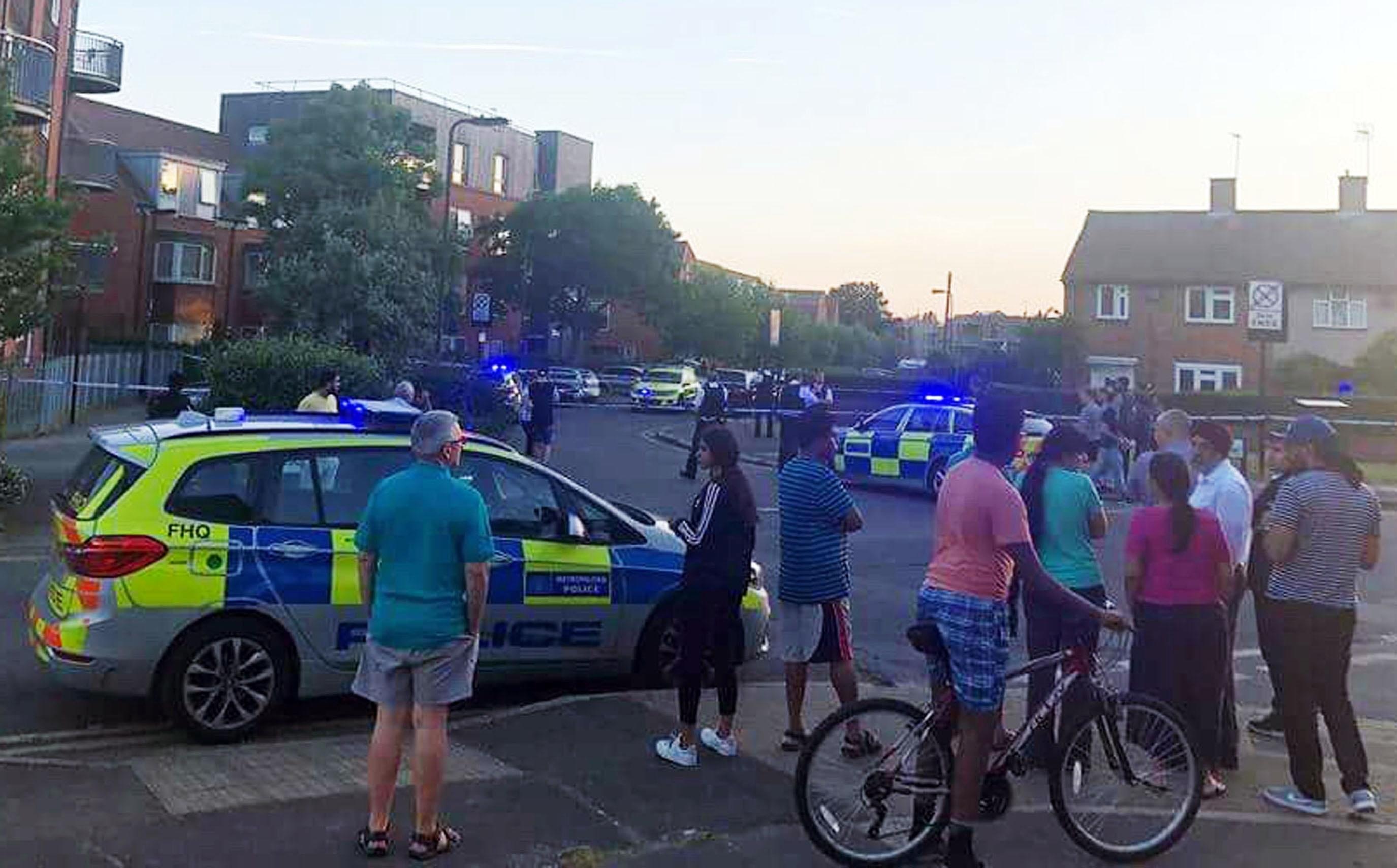 Just three miles away, a 20-year-old man was also left fighting for life after being knifed in Northolt, West London, just after 7pm.

And it came just two hours after a man in his 20s was rushed to hospital with serious injuries after being stabbed in Brixton, South London.

Police are now investigating all three incidents and say a man has been arrested over the Northolt knifing.

They were scrambled to Harrow along with the London Air Ambulance after the 17-year-old was stabbed.

A spokesman said: "A 17-year-old man was taken to hospital suffering stab injuries. His condition is being treated as critical. 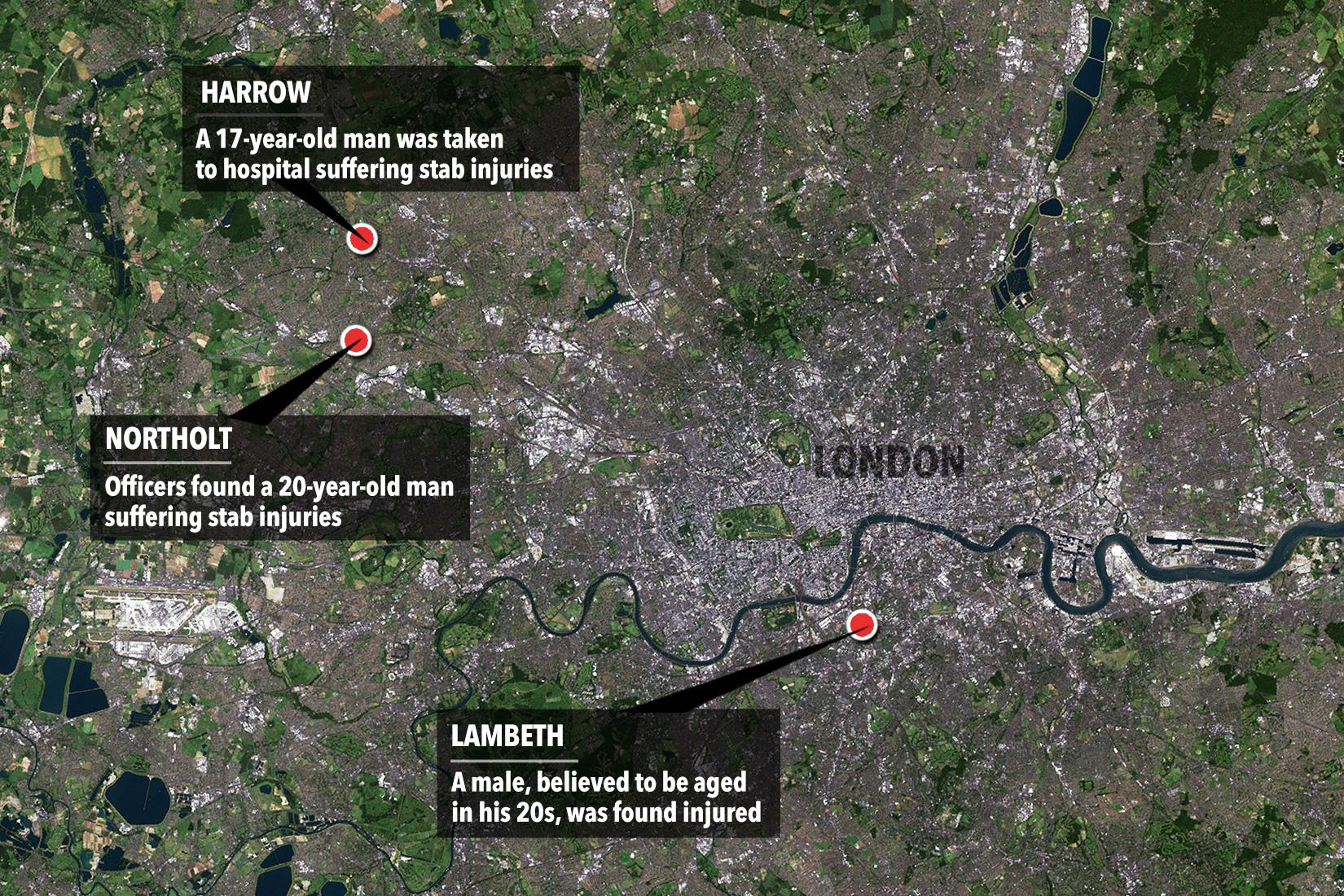 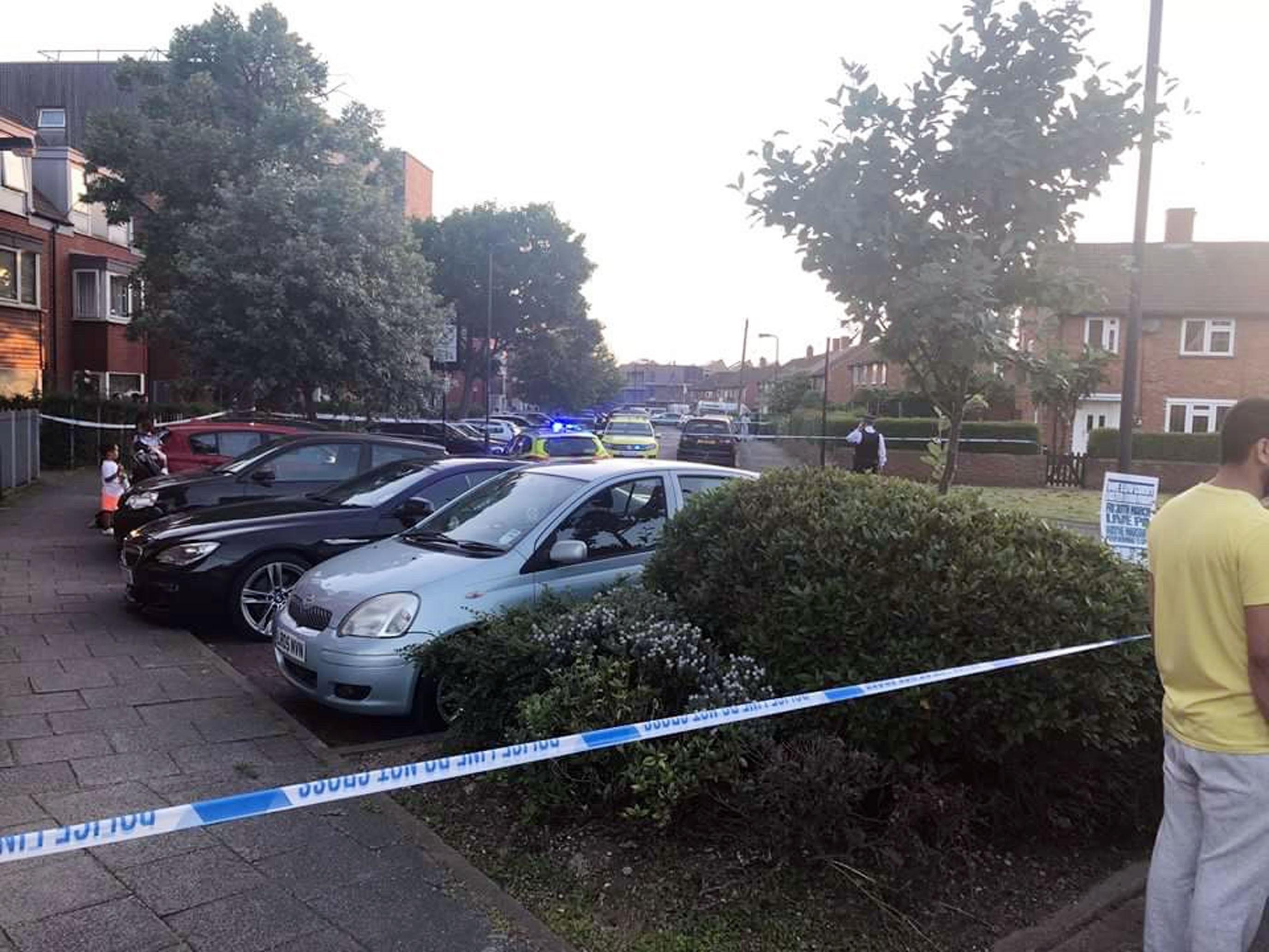 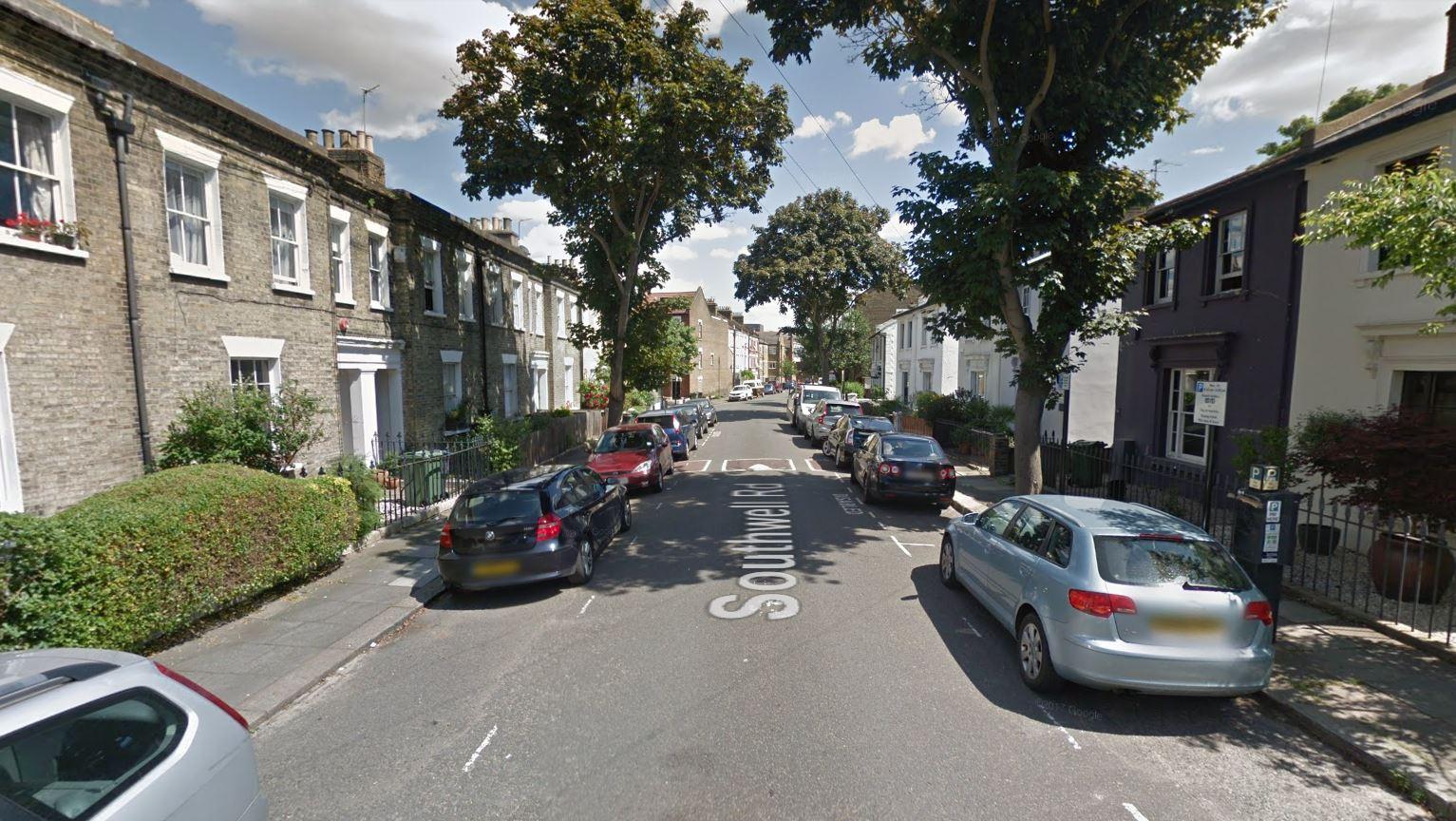 "CID officers based at Harrow are investigating."

Officers were called to the Brixton stabbing at 6.20pm and have described the victim's condition as "serious but stable".

The knife attacks are the latest stabbings to hit London, which has been gripped by violence this year.

The grisly murder toll rose above New York for the first time ever in 2018 as the capital is plagued by moped robberies, knife crime and gang attacks.

LAWLESS London has seen a terrifying rise in violent crime with sixty moped gang attacks a day and a higher murder rate than New York.

Shocking statistics show how the police have lost control of large parts of the capital, with ultra-violent youths running riot.

The easy availability of knives and acid, and the speed and manoeuvrability of scooters, has combined to see London gang warfare reach terrifying new levels.

The most recent official figures recorded 19,385 moped crimes in just nine months – a rate of around sixty a day.

As well as moped gang attacks, the capital has seen a sharp rise in the number of stabbings and shootings.

Met Police statistics showed a five per cent rise in violent crime in the past year.

The figures show 35 youth homicides in the last 12 months – up 25 per cent – a surge in the rate of muggings of 30 per cent, and an 18 per cent rise in knife crime offences.

Since the turn of the year more than 60 people have been murdered on the streets of London – which has seen the capital overtake New York.

Mayor of London Sadiq Khan has admitted he was responsible for the surge in violent crime in the capital but refused to say sorry – instead pointing the finger at the Government for cutting police numbers.

He is due to meet Home Secretary Sajid Javid tomorrow as yet another person was stabbed to death in London last night.

The 35-year-old man was killed near a playground in North London close to Turnpike Lane – taking the capital's murder tally since Christmas to more than 75 as London’s crime epidemic continues.