Ed Farmer, 20, a first-year at Newcastle University, had his head shaved during the binge drinking session which included downing nine spirits in seven minutes. 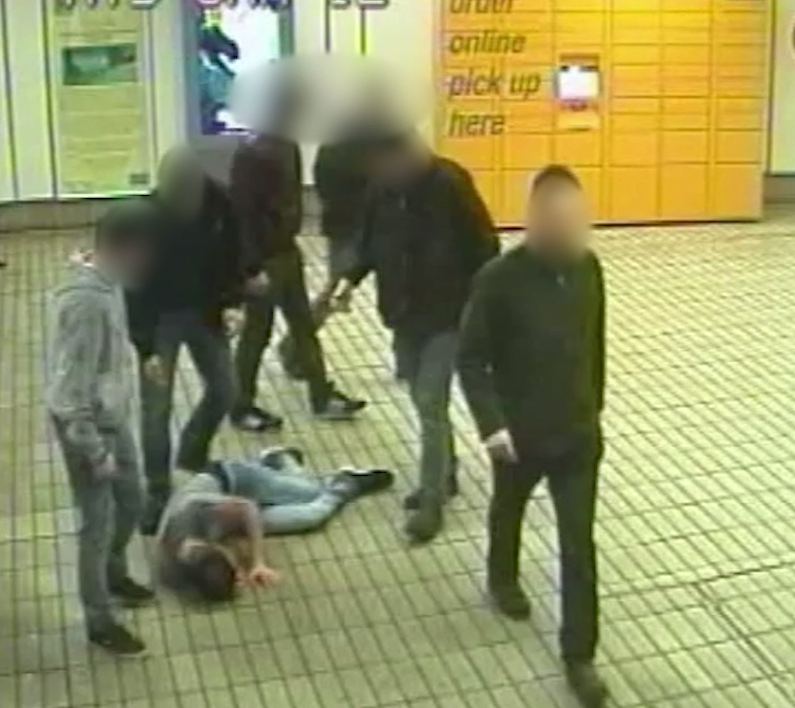 His family took the difficult decision to release the upsetting footage as a stark warning to others of the dangers of excessive drinking.

Ed was so drunk he couldn't walk as the 40-strong group headed back to a house where first years were told to crawl into a sheep pen and drink from the pig's head.

A few hours later Ed – who was five times the drink drive limit – was discovered slumped in a hallway and not breathing.

He was rushed to hospital but doctors were unable to save him.

Coroner Karen Dilks at the inquest today ruled his death was the result of the "toxic effects" of consuming excessive alcohol and the lack of awareness to the "inherent risks" of binge drinking. 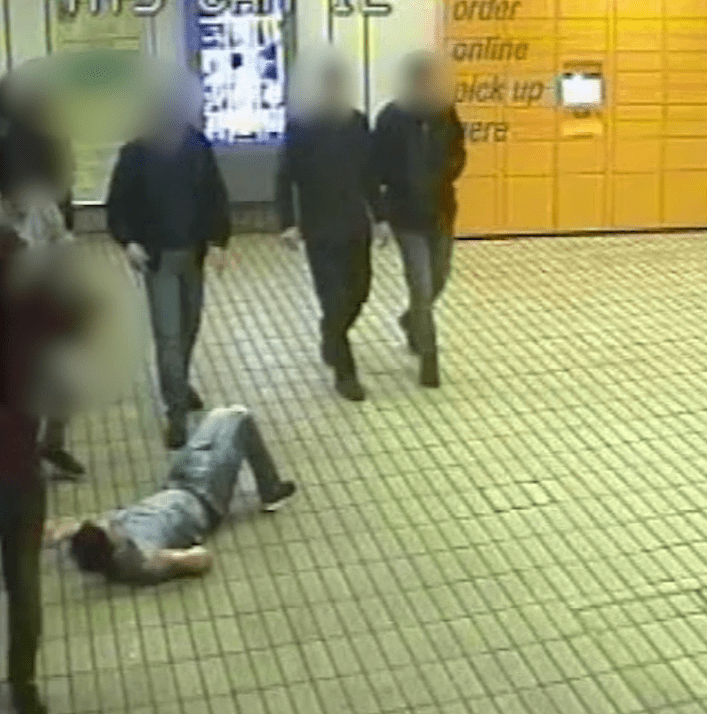 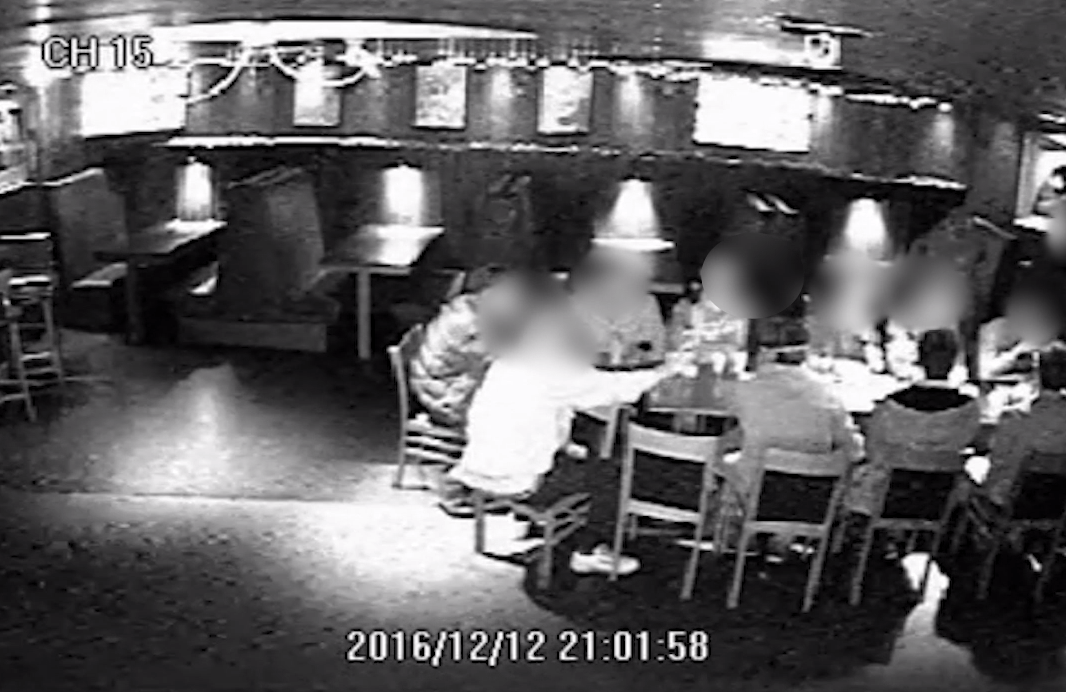 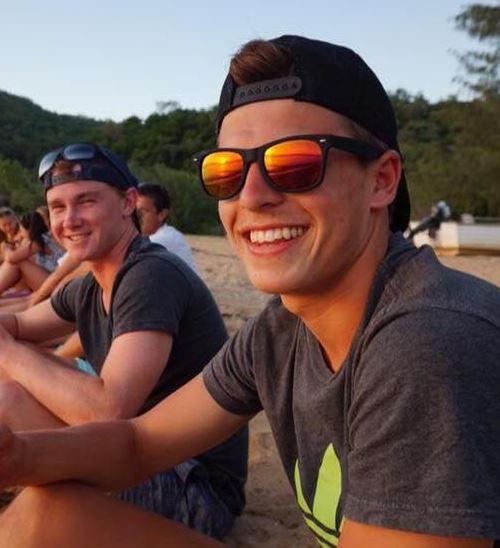 An invitation had been sent to first years for the university's agriculture society initiation telling them to bring £30, lubrication, swimming goggles, a Kinder egg and a train ticket.

They were told to not tell anyone as such ceremonies are banned by the university.

The secret ceremony has been held by the Agricultural Society at Newcastle University for at least 40 years, it was said.

CCTV showed the group heading to Beyond Bar in The Gate where they were told to sit in silence and down 100 vodka trebles in just seven minutes. 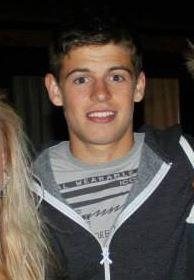 They headed to another bar where a similar round was bought, stopping in a back alley on the way to drink spirits and eat revolting food.

The students ate raw eggs and potatoes, chicken feet, a teaspoonful of cinnamon and baby food as older students threw eggs at them.

Ed, who attended the £31,000-a-year boarding school Oakham School, downed around 27 measures of vodka as well as swigs from a bottle of spirits in between.

They were asked to leave one bar because staff were unhappy with a wrestling game they were playing called lizard fighting. 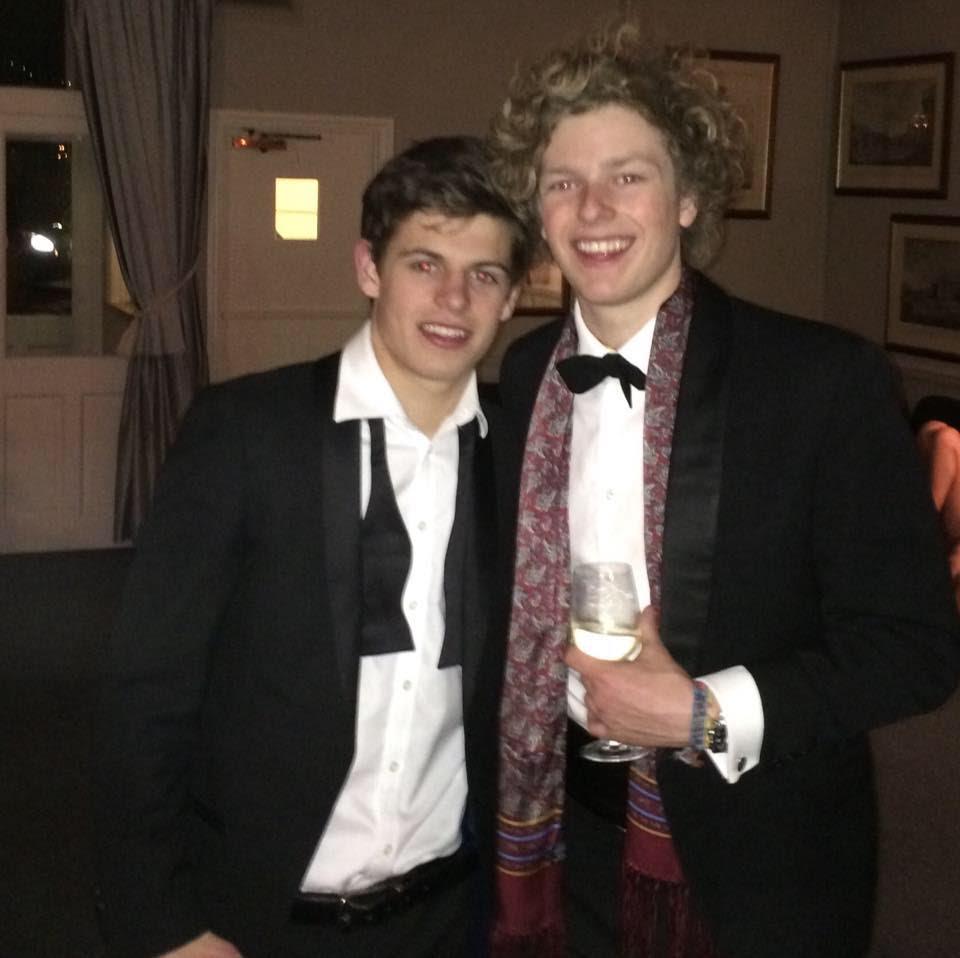 After visiting three bars they headed back to society chairman James Carr's house for the head shaving – but by now Ed was so drunk he was unable to walk.

CCTV showed two friends carrying him through a Metro station on the night, which the coroner said Ed had been "nervous" about attending.

One student Henry Lindley, 20, said: "We were made to crawl on the pavement for around 100 yards.

"The second and third year students were wearing masks and there was loud techno music playing. Ed was looking very nervous. He was physically shaking."

Ed, a first year economics student, was so drunk he was unable to take part in any of the events at the house.

He was discovered unconscious and not breathing around 5am and was rushed to hospital but died the following day. 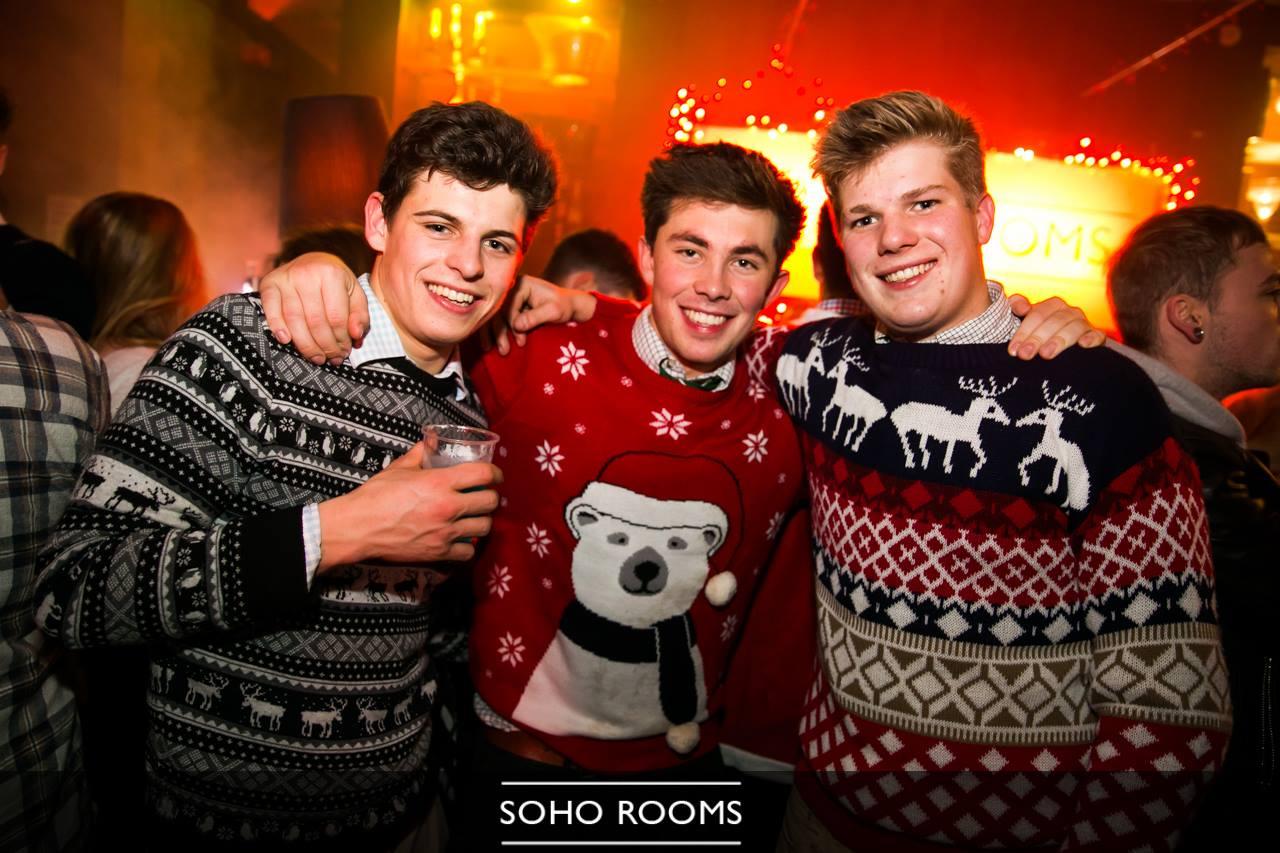 Ed died when his brain was starved of oxygen because he suffered a heart attack due to excessive alcohol intake.

The inquest was told that if Ed had been taken to hospital sooner, he may have been saved.

His father, Jeremy Farmer, said outside the inquest he had been "utterly underwhelmed and frustrated by the apparent inactivity of Newcastle University and its student union to get to the heart of the problem of student initiations."

Dr John Hogan, registrar for Newcastle University, said: "Since Ed's death, we have already made a number of changes to the way we raise awareness among our students about the risks of alcohol and how they keep themselves and their fellow students safe."

He added that Ed's passing was a "great tragedy" and extended condolences to his family.

One witness, Jonathan Hedley, had previously told the inquest that he sent a WhatsApp message to a group of fellow first-year students instructing them to refute knowledge of the bar crawl.

He said the message, which read "The three D's boys, deny, deny, deny," was sent as a "joke" before he became aware of the seriousness of the situation.