Prince Harry and Meghan, the Duchess of Sussex, give a glimpse at the immediate aftermath of their controversial break with the British royal family in a new trailer for their Netflix documentary series.

Harry makes a reference to his older brother, Prince William, when talking about why he and his wife wanted to break away from their duties as senior members of the royal family.

“To see this institutional gaslighting,” he says in the trailer. “They were happy to lie to protect my brother. They were never willing to tell the truth to protect us.”

Buckingham Palace has declined to comment on the Netflix series.

The trailer for “Harry & Meghan,” released on Dec. 12, also shows intimate family scenes with the royal couple’s young children as they build their new life in California after leaving Britain.

The first three episodes of the six-part docuseries were released on Dec. 8 and detail the milestone moments in the couple’s relationship, including how they first met on Instagram, Harry’s proposal and the first dance at their wedding. 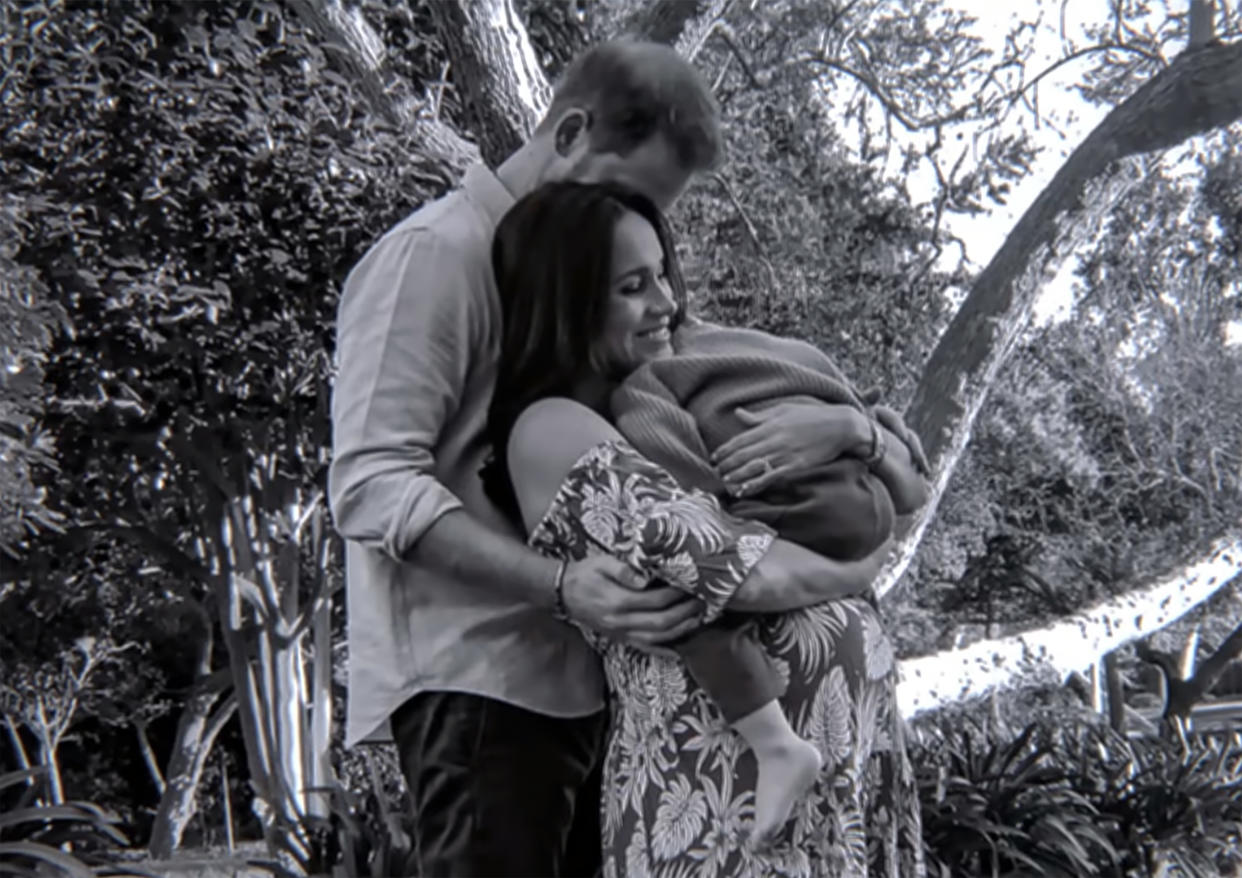 The couple’s Archewell Productions was one of three production companies involved in the project.

Meghan’s mother, Doria Ragland, as well as her niece Ashleigh Hale also speak publicly for the first time about their relationship with the royal couple.

In addition, Harry and Meghan talk about their ongoing clash with the British tabloids, which the former Meghan Markle expands upon in the latest trailer. The second set of three episodes will be released on Dec. 15.

The trailer also provides a look at the immediate aftermath of their decision to break away from the royal family and move to America.

“I wonder what would’ve happened to us had we not got out when we did,” Harry says.

“Our security was being pulled,” Meghan says. “Everyone in the world knew where we were.”

A video of the Duke of Sussex shows him on an airplane saying, “We are on the freedom flight.”

At one point the royal couple was staying at the Los Angeles home of entertainment mogul Tyler Perry before they settled into their new home of Santa Barbara, California. Perry makes an appearance in the new trailer. 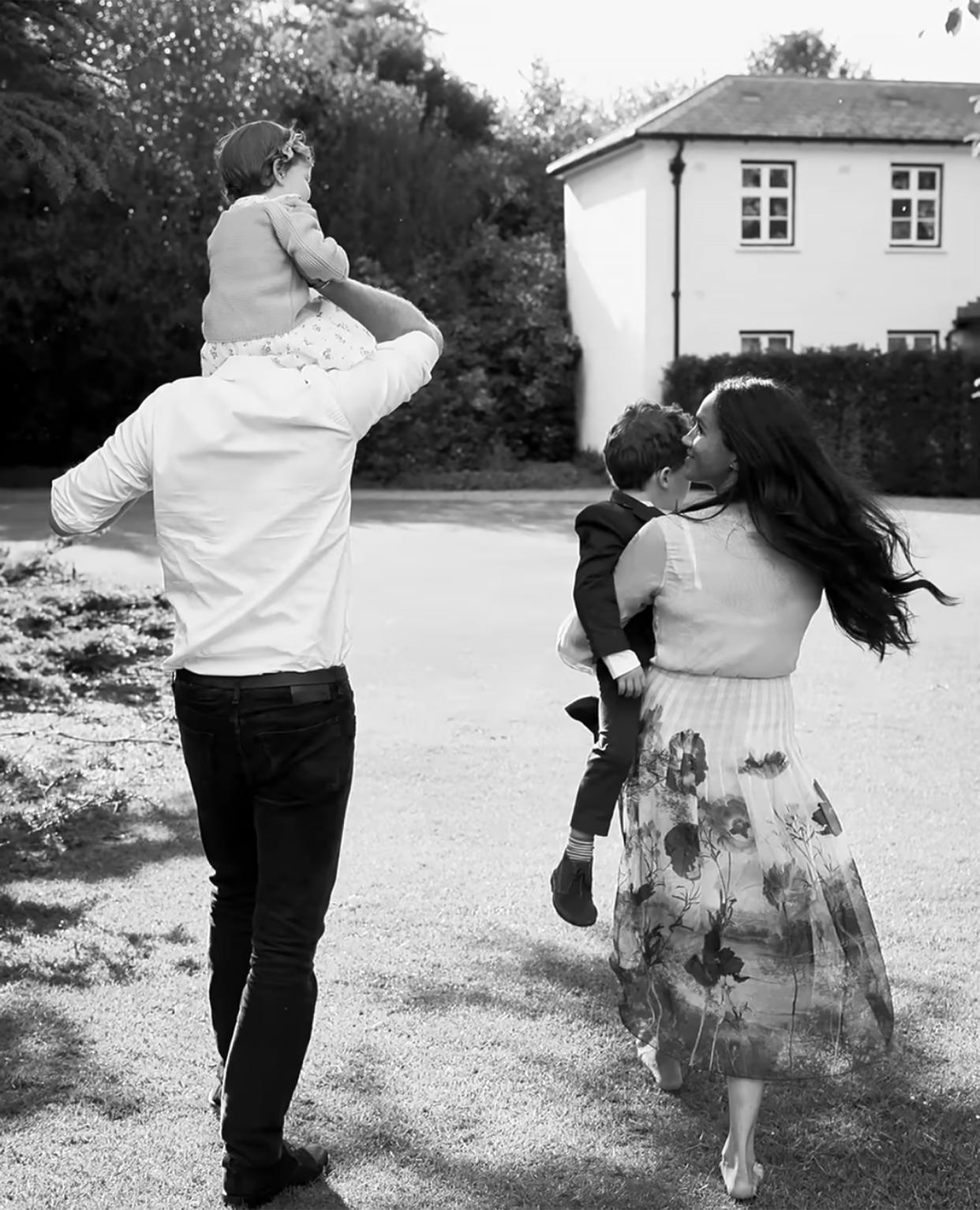 The trailer also shows playful moments between Harry and Meghan and their two children, Archie, 3, and Lilibet, 1.

“It gave us a chance to create that home that we always wanted,” Meghan says about moving to her native state of California.

Harry also has no regrets about breaking from the royal family.

“I’ve always felt as though this was a fight worth fighting for,” he says.