Home » World News » Harry ‘made his bed and now has to lie in it’ after royal rift, expert warns 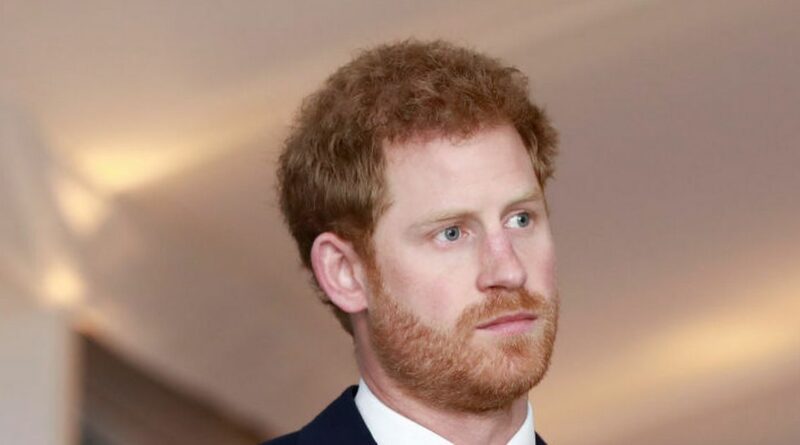 Prince Harry has “made his bed and has to lie in it” after the Royal Family left him out of the picture, a royal commentator has claimed.

The Duke of Sussex left The Firm in early 2020 and ventured overseas to establish a new life with his wife Meghan Markle and their son Archie. The couple then welcomed their daughter Lilibet Diana in June last year.

The pair haven’t returned to the UK together publicly since their move, and recently Harry's legal team recently said the Duke has fears over his family's safety and launched a judicial review against the Home Office over a refusal to allow him to play for police protection.

His lawyers said that he wanted to bring his family to visit the Queen, but claimed that it is unsafe to do so because of threats from extremist groups and neo-Nazis.

Now, speaking on the Royally Us podcast, royal author Christopher Andersen claimed that Harry had removed himself from the royal institution.

“He’s out of the picture now, he can’t even get royal protection any more,” the royal commentator began.

Christopher suggested that Harry had been criticised for his court case, claiming that Prince Charles had “quietly” invited his son to stay with him at Clarence House, meaning he would be under his father’s protection.

The royal author acknowledged that Harry may have been “spooked” after he was reportedly pursued by paparazzi after returning to the UK to unveil a statue commemorating his late mother, who died in a crash back in 1997 after being followed by press cameras.

But, Christopher went on to claim that there was little sympathy within the royal institution for the ex-royal.

He added: “I think there’s an element here of ‘those are the rules’, and of punishment. You’ve made your bed and now you have to lie in it, that’s the attitude of the monarchy.”

And, with Prince Philip’s memorial service coming up at the end of next month, the royal commentator emphasised that Harry’s legal battle had left him in a tricky position.

“I don’t see him going because it would undermine his case that there is still a threat to his safety and the safety of his family,” he claimed.

“However, that will only deepen the wound, widen the chasm between him and his family.”

“If he does get royal protection, I think it would kind of be an acknowledgement by the Crown that he is still a working member of the family, so it’s an interesting PR game as much as anything else.”

To get more royal stories from Daily Star delivered straight to your inbox sign up for one of our free newsletters here.