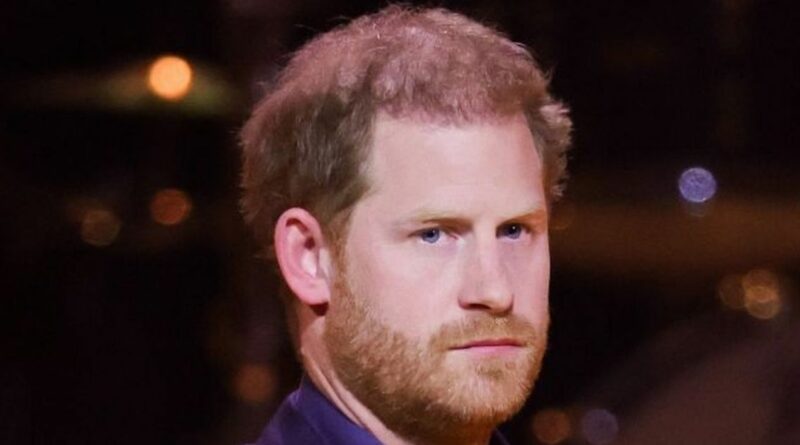 Prince Harry's upcoming memoir has ruffled feathers among the Royal Family as his book is expected to be "very harsh", an expert has claimed.

Tina Brown, the author of the new book, The Palace Papers, says the Duke of Sussex is anxious to "tell his truth" in his memoir later this year.

Harry has recently faced backlash for his comments about wanting to protect the Queen while he sits in the US.

This week, the monarch was forced to pull out of her appearance at the State Opening of Parliament due to mobility issues. “I am told it's going to be a harsh book because he's anxious to, you know, "tell his truth", reports Express.

Harry’s “intimate and heartfelt” memoir will include “mistakes and lessons learned” during his life and will reflect on “the highs and lows”.

He also said the contents of the book will be “accurate and wholly truthful”.

When announcing the project last summer, he said: "I'm writing this not as the prince I was born but as the man I have become."

According to Ms Brown, Harry’s announcement was a “huge issue” for the Royal Family.

She said: “Harry's announcement that he's also going to do, you know, a tell-all memoir coming out this September was just a huge issue for the whole family.

“It's like, they have it now hanging over them like the sword of Damocles that come the fall, they're gonna get another boatload, you know, of flak from inside their own family just at a point when the monarchy is very fragile.

“So, there's a lot of anger about that, in some ways.”

The publication of the book comes amid celebrations for the Queen, Harry’s grandmother.

Her Majesty is celebrating reigning for 70 years and she is the first British monarch to have reached this impressive milestone.

The Platinum Jubilee celebrations will culminate in a special four-day weekend next month.