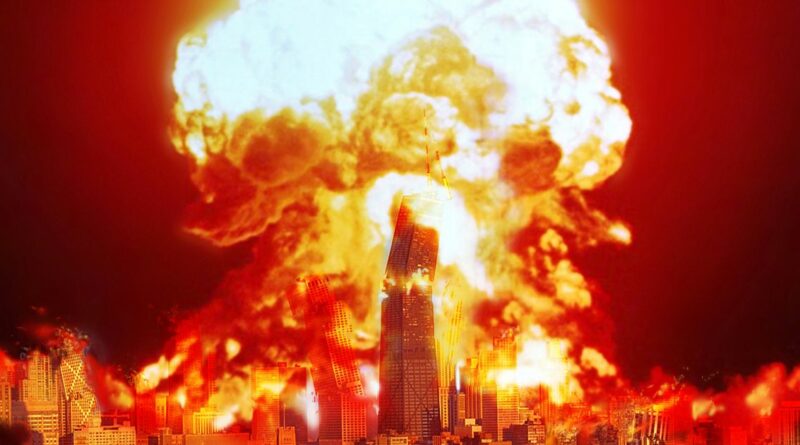 A Harvard graduate believes a 1970s study predicting the collapse of global civilisation by 2040 might not be too wide of the mark.

Gaya Herrington, who studied sustainability at the prestigious American university and is now a vice-president at the world's most sustainable company Schneider Electric, also suggests we only have around 10 years left to save the planet.

If we act now to arrest climate change, she believes, then the doom-ridden forecasts of the Massachusetts Institute of Technology from half a century ago can still be avoided.

But the reality is carbon dioxide and methane emissions are still rising, as the world continues to burn oil, gas and coal to generate electricity and power our cars and aeroplanes.

Commenting on the potential fortune-telling accuracy of the 1972 report called The Limits to Growth, She told the Independent: "It's such a shame because if we had heeded the message [back] then, we could have had a really smooth transition. My conclusion now is that we still have time but we’re fast running out of it.

"We have to make drastic improvements. It’s going to be a bumpy road. This upcoming decade is going to determine the rest of the century.

"Our generation is the first to experience climate change but we are also the last to be able to do anything about it. We need to completely re-envision what our role is in the world, because what is the purpose? It’s to leave the world a little bit better than you found it."

The 1970s research predicted the future with the help of that era's computers and focussed on population, food, industrialisation, pollution and the use of oil, gas, coal and nuclear energy

It concluded that a "business-as-usual" approach to economic growth would drain the planet’s resources and lead to collapse midway through the 21st century.

The report stopped short of forecasting the end of human civilisation but foresaw food shortages, as well as drops in industrial output and population numbers if nothing was to change.

Having revisited the 1970s analysis for her Master's degree, sustainability expert Herrington deduced: "The strongest conclusion is that humanity is on a path to having limits to growth imposed on itself rather than consciously choosing its own. However, my research results also leave open whether the subsequent declines in industrial and agricultural output will lead to sharp declines in population and welfare levels."