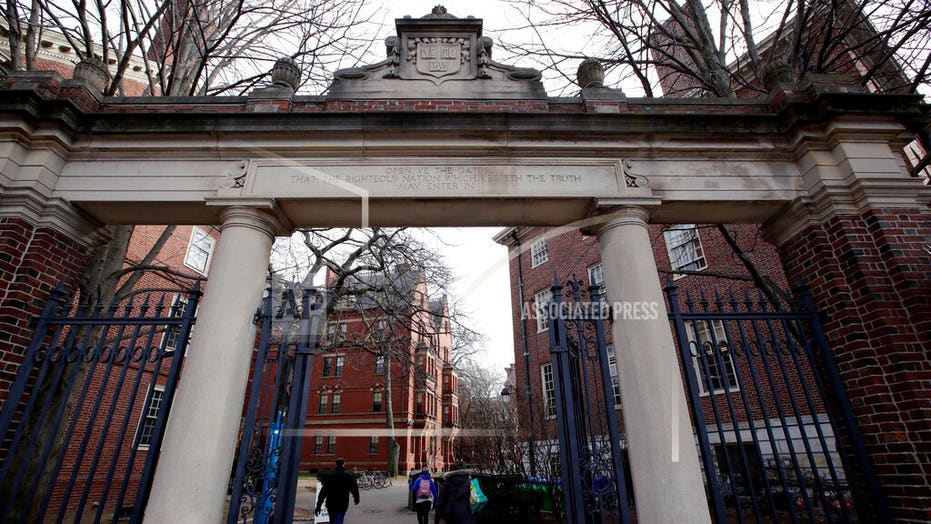 The Harvard Crimson, the university’s student-run newspaper, is facing a campus backlash after requesting comment from Immigration and Customs Enforcement (ICE) for an article on a campus protest against the agency.

Eleven student groups, including the Harvard College Democrats, signed a petition accusing the Harvard Crimson of showing cultural insensitivity for even contacting the government agency.

On Sept. 12, students advocating for the abolition of ICE assembled for a rally organized by student group Act on a Dream in Harvard Yard. After the protest concluded, the paper reached out to an ICE spokesperson to ask for a statement in response to the protest for an upcoming story.

Soon after, Act on a Dream published a petition, which currently has over 650 signatures, demanding The Crimson change its policies so that none of its reporters ever make contact with ICE again and apologize for the “harm [it] inflicted on the undocumented community.” It also demanded the paper declare its commitment to protecting undocumented students. The organization called on other groups to boycott speaking to the paper until it agrees to the demands.

The Harvard Crimson stood by its decision to request comment from ICE. The paper said it seeks to follow “a commonly accepted set of journalistic standards.”

“Foremost among those standards is the belief that every party named in a story has a right to comment or contest criticism leveled against them,” the paper said in a note to readers.

“At stake here, we believe, is one of the core tenets that defines America's free and independent press: the right — and prerogative — of reporters to contact any person or organization relevant to a story to seek that entity's comment and view of what transpired,” the note continued.

Even so, the Harvard College Democrats said they’d cut ties with the paper and accused The Crimson of  “calling ICE on students.”

“We're not talking to @thecrimson until they stop calling ICE on students,” the College Democrats tweeted, linking to Act on A Dream’s petition.

“In this political climate, a request for comment is virtually the same as tipping them off, regardless of how they are contacted,” the petition stated.

Travel experts review business and economy class on a BA Dreamliner
We and our partners use cookies on this site to improve our service, perform analytics, personalize advertising, measure advertising performance, and remember website preferences.Ok