The fallen Hollywood mogul, 66, is facing charges in connection to at least one accuser – Lucia Evans – who said he forced her to perform a sex act on him in 2004. 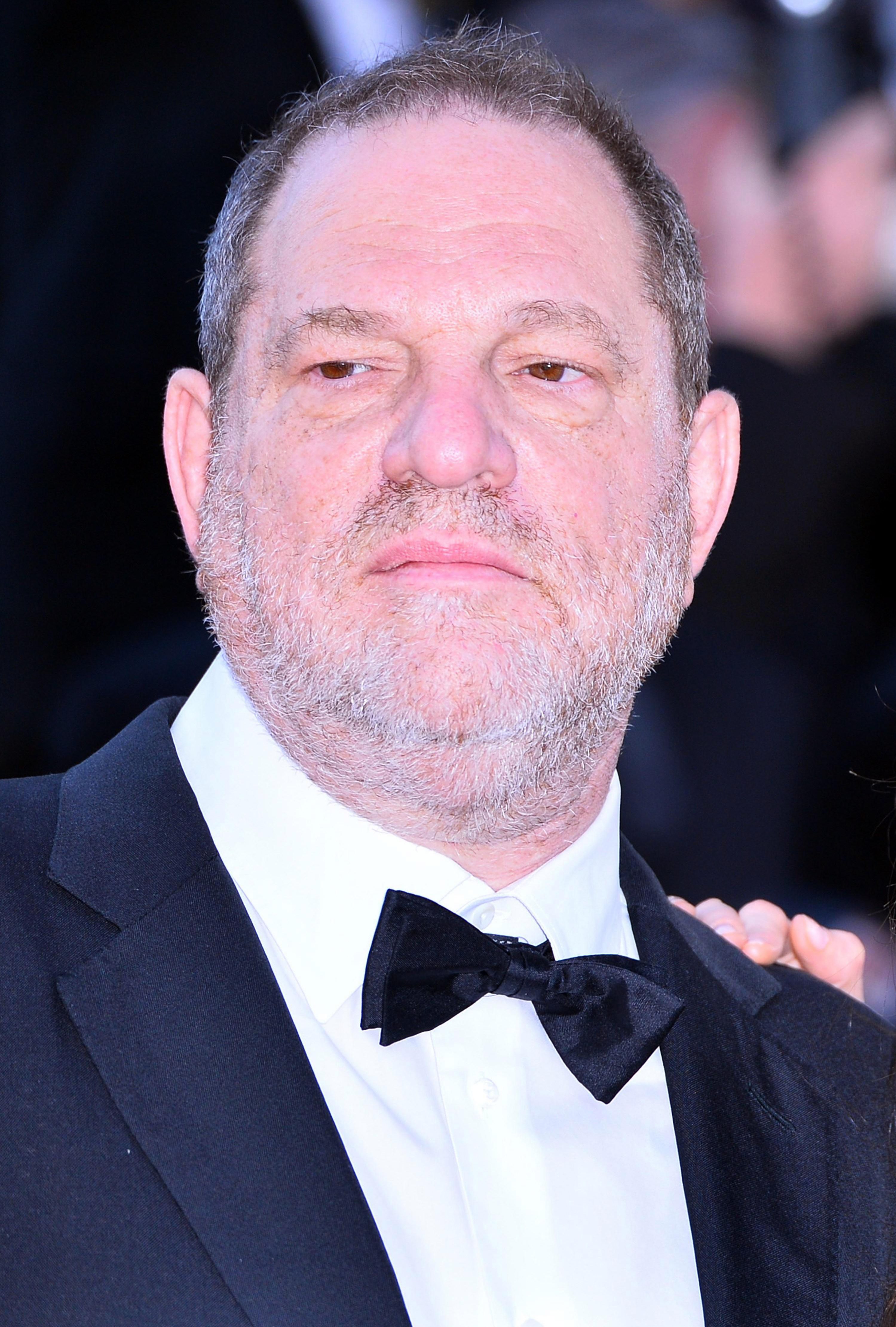 He is set to give turn himself in to police following a probe by the Manhattan District Attorney’s office and the NYPD.

A special grand jury was also being presented with evidence related to possible financial fraud against Weinstein.

He is expected to be charged with raping an unknown woman along with other criminal sex acts involving two others — one of whom is believed to be Evans. 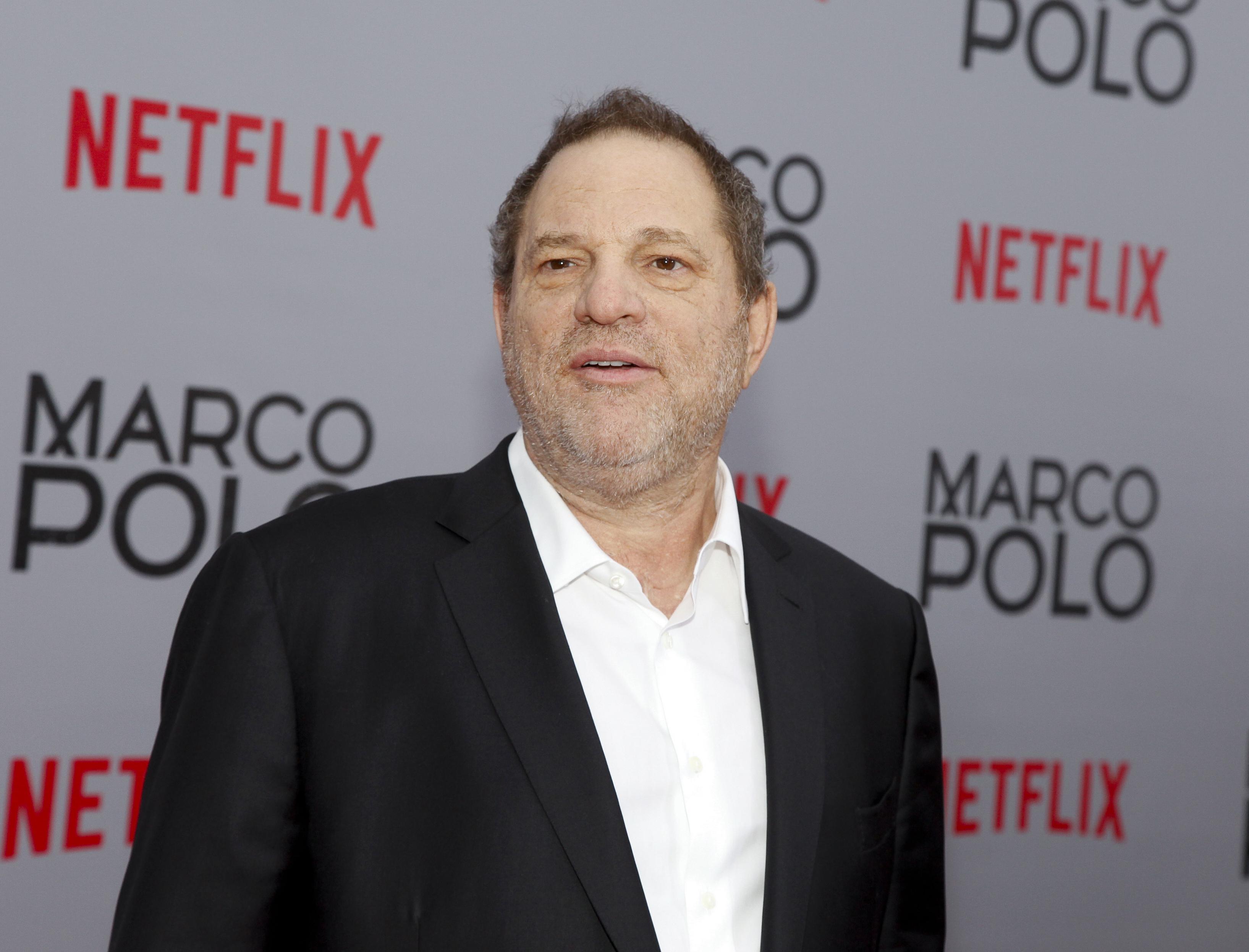 The New York Times says that as part of his agreement, Weinstein will put up $1million bail and will wear a security tag.

He will also hand over his passport and his travel will be restricted, the paper says.

Weinstein has denied non-consensual sex allegations, after around 100 women came forward to allege sexual misconduct and harassment by him.

The avalanche of claims spawned the #MeToo movements, which saw sexual allegations levied against a host of Hollywood stars including Kevin Spacey, Ben Affleck and Brit star Ed Westwick.

Lucia Evans – then aspiring star Lucia Stoller – told last year how she had been approached by Weinstein at Cipriani Upstairs, a club in New York, in 2004.

The university student, now 34, said she gave him her number and an assistant set up a daytime meeting at the Miramax office, in the city a short time later.

She says he then pounced on her when they were alone in an office together – forcing her to perform a sex act on him.

Evans said: “I said, over and over: ‘I don’t want to do this, stop, don’t’. It was like it was just another day for him. It was no emotion.”

She revealed she struggled with the decision to make a formal police complaint about Weinstein in an interview with the New Yorker yesterday.

She told Ronan Farrow, one of the first journalists to report on the Weinstein allegations: "At a certain point, you have to think about the greater good of humanity, of womankind".

Rose McGowan, who accuses him of raping her in 1997, said: "I, and so many of Harvey Weinstein's survivors, had given up hope that our rapist would be held accountable by law.

"Twenty years ago, I swore that I would right this wrong. Today we are one step closer to justice".

Investigators are also examining whether Weinstein broke an antiquated law that forbids "luring or inducing any women to travel across state lines for the purpose of committing a sex crime", according to the Wall Street Journal.