Hayden Panettiere’s ex-boyfriend, Brian Hickerson, addressed the star’s candid interviews with Good Morning America and People magazine. In interviews published on Wednesday, the 32-year-old Nashville actress opened up about her private battles with addiction and surviving her abusive relationship with Hickerson.

“I thought she did a great job,” Hickerson told the Daily Mail. 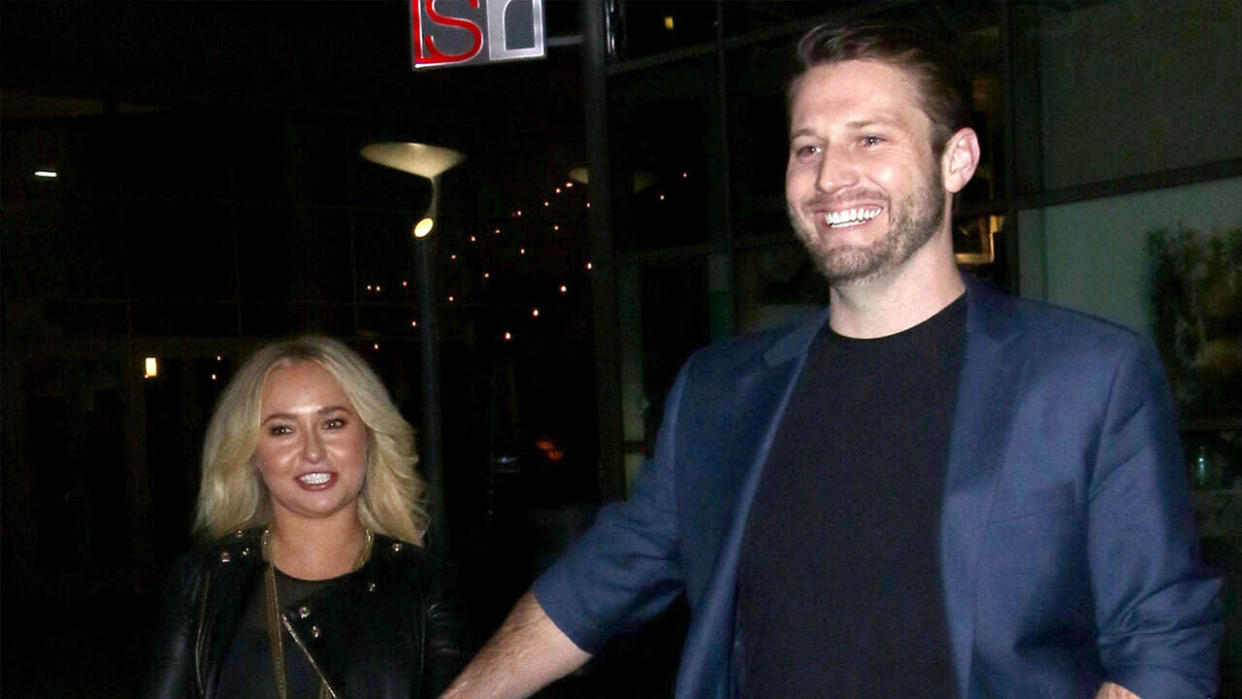 Panettiere was first offered “happy pills” by members of her team when she was 15 in order “to make me peppy” walking red carpets. That led to addiction struggles with alcohol and opioids. When Nashville ended in 2018, Panettiere said she started partying more — and started dating Hickerson.

“It was a very dark and complicated time in my life,” Panettiere told People. “But a lot of women go through what I went through, and I want people to know it’s OK to ask for help.”

Panettiere said she is now sober and single. Although she was photographed with Hickerson in March, he confirmed to the Daily Mail they are not together. Hickerson addressed the bar brawl they were involved in explaining it was “not one of the finer moments.” He said he “got help” and went to treatment in the wake of the incident. Hickerson said he and Panettiere are “friends.”

“She’s great,” he declared. “I’m excited to see the next opportunities for her.”

Panettiere is reprising her fan-favorite role in Scream 6. Panettiere revealed on GMA that she called producers and pitched herself.

“I called them up myself and was like, ‘So, you guys don’t happen to want to bring Kirby back, do you?’ I wanted to be in it that badly,” she shared.

When asked if there was a chance they will reconcile, Hickerson declared he’s “looking forward to new chapters.”