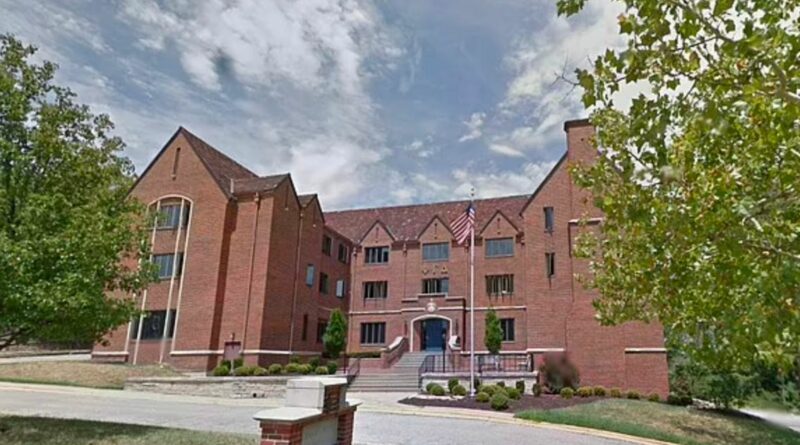 College fraternities are a way of life at US universities, offering social activities for students and – quite often – networking opportunities in later life.

But entry into these groups generally involves a challenging series of tests – and in some extreme cases these can involve some grim activities.

Hazing can sometimes involve a “Hell Week” – with torture techniques that have gone as far as forced enemas and even branding. There was at least one hazing-related death in the US every year from 1969 to 2019.

“[A] largely undisputed level of forced alcohol consumption is exceedingly dangerous and is reflective of the dangerous systemic hazing taking place within Phi Gamma Delta,” she wrote.

The fraternity had a “comprehensive hazing program” where would-be members were “under the control and authority of members every waking minute each day”.

One student said that Phi Gamma Delta's locker room was “covered in vomit, liquor, pee, old food, trash, and who knows what else”.

“When we tried to clean it up,” they added, “we were told to go immediately to bed without showering and do it in the morning, he and others prospective pledges were forced to “sleep in vomit covered sheets.”

Another student was nicknamed “Dolphin” by the fraternity. He was forced to watch a graphic video of a dolphin being tortured, “wherein the dolphin is brutally slaughtered,” investigators said.

The two chapters will remain under sanction, banned from the university’s campus, until 2027 when all its current members have graduated.

The two fraternities are not the first Kansas societies to be suspended in recent years.