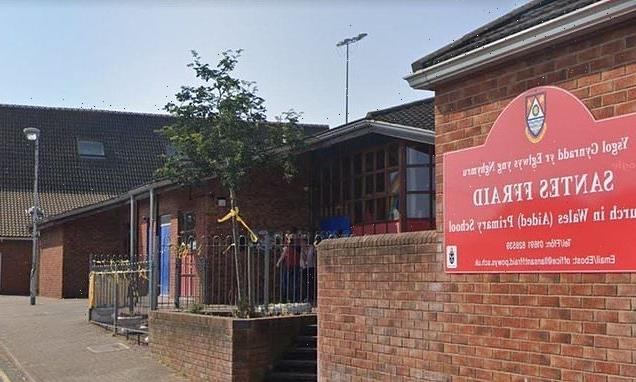 A married primary school headteacher who was sacked over an affair with a mother of two pupils has lost an unfair dismissal claim.

Gareth Hughes hid the ’emotional affair’ from his wife but claimed he had ‘done nothing wrong’ because it was not physical, an employment tribunal heard.

He was fired due to ‘safeguarding risks’ after being seen looking after the woman’s children following classes at Llansantffraid Primary School in Powys, mid-Wales.

Mr Hughes had been head of the village primary school from 2001 until his dismissal in December 2018 over relations with the mother named only as ‘Miss X’. 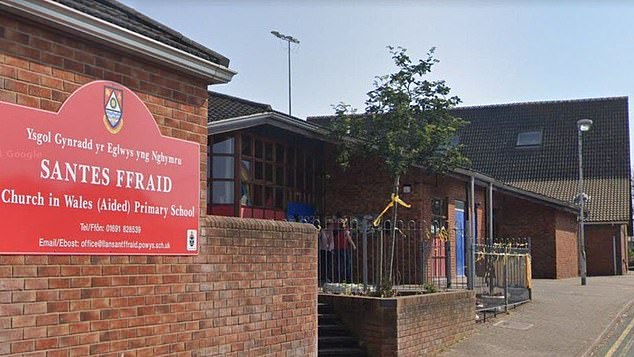 Gareth Hughes was fired due to ‘safeguarding risks’ after being seen looking after the woman’s children following classes at Llansantffraid Primary School (file photo) in Powys, mid-Wales

An employment tribunal report said: ‘There is no suggestion that sex took place, but it is accepted the relationship was in essence an emotional affair.

‘The Claimant was married, and Miss X was a parent of children at Llansantffraid.’

A tribunal heard the mother’s home life was ‘chaotic’ so Mr Hughes decided to help her by allowing her children to use his office, as well as taking them on trips away with her.

The report said: ‘The claimant kept his relationship with Miss X a secret, including after his deputy headteacher and deputy safeguarding lead raised concerns with him about safeguarding and placing himself in a vulnerable position with Miss X’s family as the children were in his office frequently outside of core school hours, including during school holidays.

‘He accepts that in order to help Miss X, he regularly allowed these pupils to remain at school after the school day had ended, usually either in his office playing on a games console while he worked elsewhere in the building or playing in the field outside before coming in.’

Mr Hughes was suspended after a police investigation was launched over his relationship with the two children. 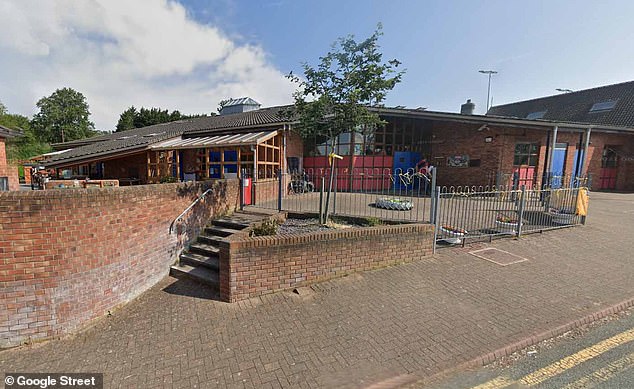 The police case was dropped with no charges brought.

But education bosses began a disciplinary hearing against him and Mr Hughes was sacked for gross misconduct for putting the children at risk of ’emotional abuse.’

Mr Hughes, who was in charge of safeguarding at the school, said it was a ‘sick and perverted interpretation of events to accuse him of having created a risk of emotional abuse for children’.

He appealed the decision but has since lost a case for unfair dismissal after a tribunal in Cardiff.

The tribunal said there was ‘reckless disregard of the Claimant of the relevant policies and procedures’ and found that he was ‘unfit to be either a head teacher or the child protection and safeguarding lead of a primary school’.