The deadly error which has killed up to 270 women was reportedly flagged by up to three NHS trusts as far back as March 2017, Public Health England (PHE) has conceded. 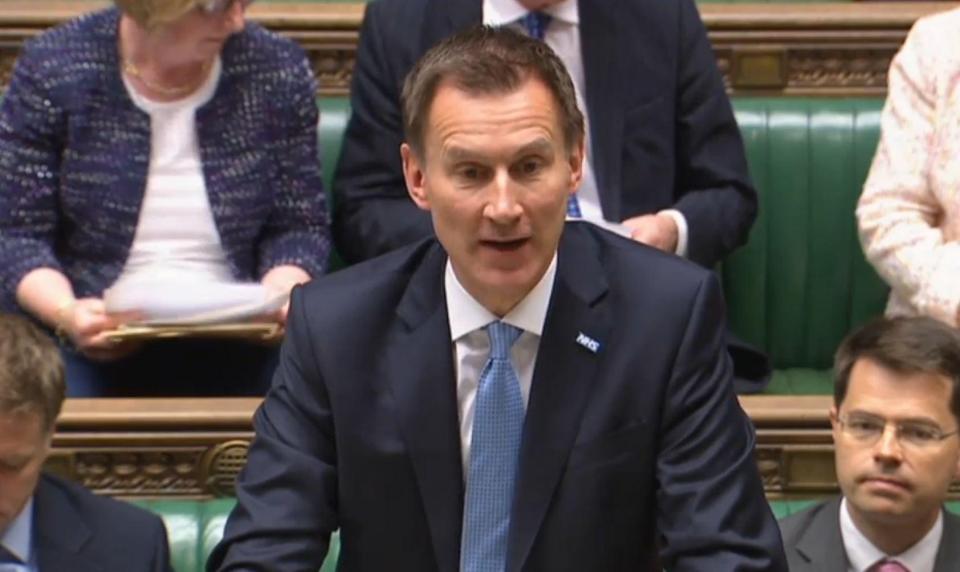 The computer firm Hitachi Consulting, who runs the IT system were asked to investigate said it was only a local issue and the issue was not taken further.

PHE only flagged it the Department of Health in January this year.

And it was only revealed by the Health Secretary Jeremy Hunt earlier this week, after he stood up in the House of Commons to admit almost half a million patients had not been invited for vital screenings since 2009.

A PHE spokesman confirmed it was warned of issues with the scheme 14 months ago. 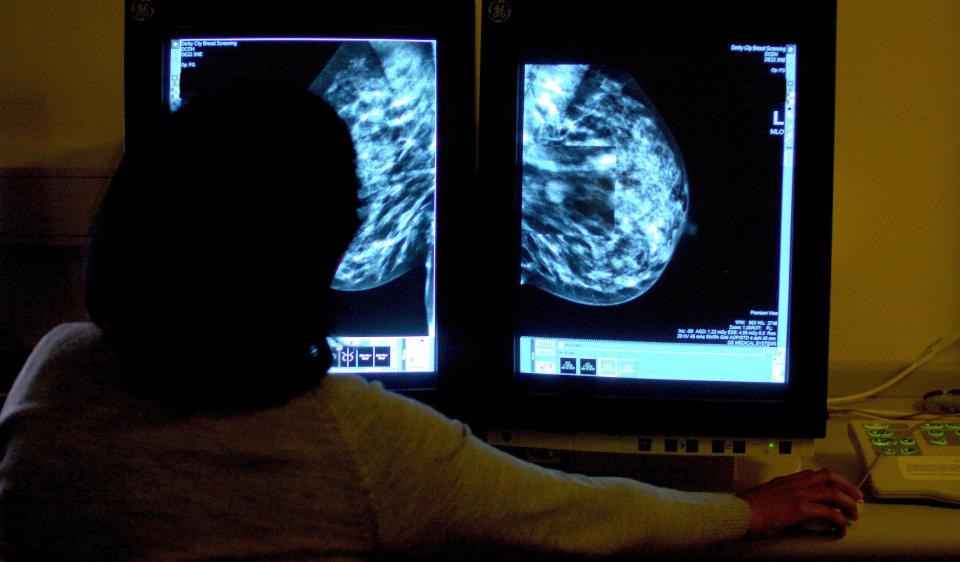 Two trusts in London and the Midlands aired concerns that women aged 68-71 were not receiving letters.

When asked to investigate, computer firm Hitachi Consulting reported back that it was only a "local issue".

Women and their families left devastated by breast cancer diagnoses have demanded answers as to how hundreds of patients may have had their lives cut short.

It appears a computer glitch is to blame for the women not receiving letters from PHE, who run the screening programme, but it was not picked up for almost a decade by other health professionals.

An upgrade to the IT systems used by NHS trusts last year meant the problem began to be understood, and several reported it up the chain.

The Department of Health and Social Care was alerted to the issue in January, but was initially thought to pose a "limited" risk to patients.

Once they realised the full scale of the issue after further investigation Whitehall sources said it was then passed to ministers in March.

But Mr Hunt told MPs it wasn't made public at this stage to ensure a plan was put in place to prevent a sudden flood of demand on the breast cancer screening.

Meanwhile women were still left unaware they had been missing out on vital screenings which could spot the deadly disease. 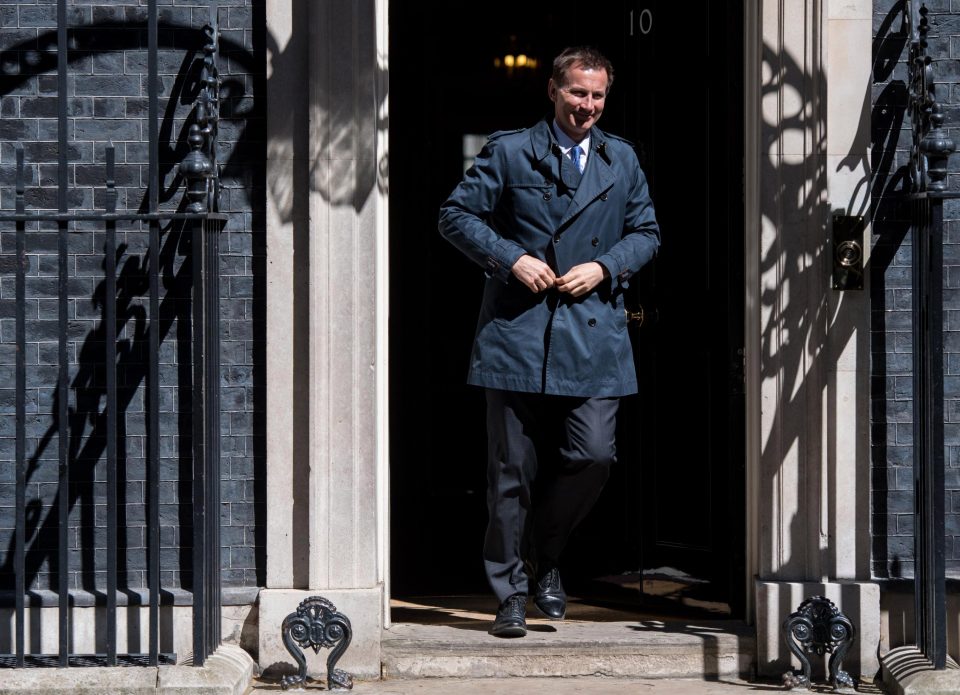 She said: "It is beyond belief that this major mistake has been sustained for almost a decade and we need to know why this has been allowed to happen.”

And Fiona Hazell from the charity said: “What we don't yet know is how many of those women will go on to develop breast cancer."

Samia al Qadhi, chief executive of Breast Cancer Care, said: “It is shocking that almost a decade has passed before this mistake was discovered.” 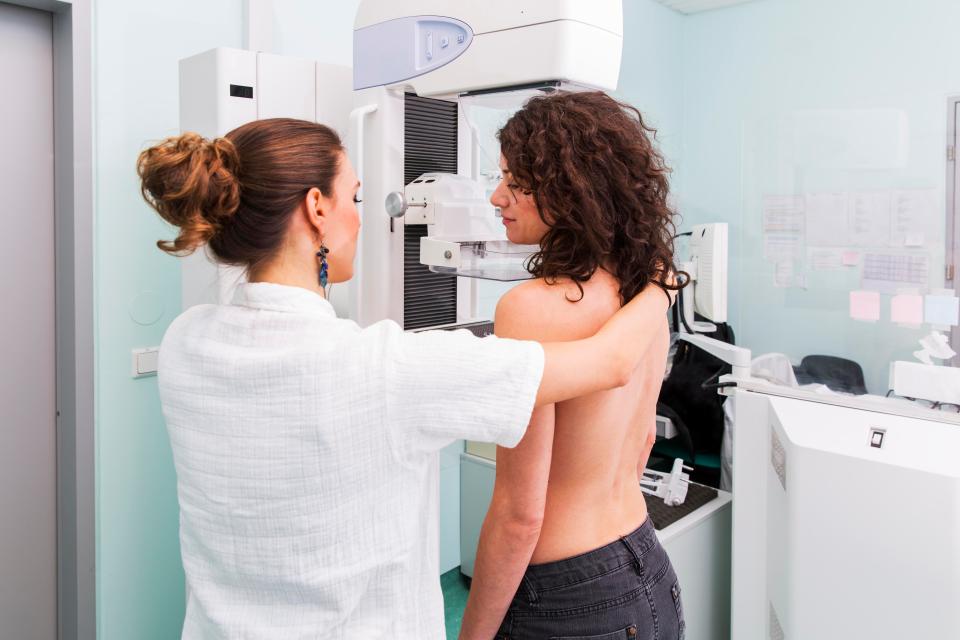 She added that “his incompetence must not be allowed to happen again”, while Emma Greenwood, from Cancer Research UK said it was “very concerning” to hear of yesterday’s revelations.

Widower Brian Gough said his wife Trixie never received a letter inviting her to go for a screening in 2009 – and that a scan in October 2010 revealed she had stage-three breast cancer.

The 77-year-old from Norfolk said he was watching the television when the news of the screening error broke yesterday, leaving him "shell shocked".

He said: ""Somebody somewhere along the line has made a massive error – we are talking 450,000 letters that should have gone out."

Mr Gough added that his wife missed the wedding of her grandson as she was too ill to attend, and died just before her granddaughter's nuptials.

Mr Hunt said 309,000 of those affected were still alive and in their 70s, adding: “So on behalf of the ­Government, Public Health England and the NHS, I ­apologise wholeheartedly and unreservedly for the suffering.”

A helpline has been set up and all women affected will now be contacted by the end of this month, with those under 75 offered a routine catch-up mammogram.