Northern Irish firm Finnebrogue launched the first nitrate-free bacon, called Naked bacon, in what has been deemed a scientific breakthrough. 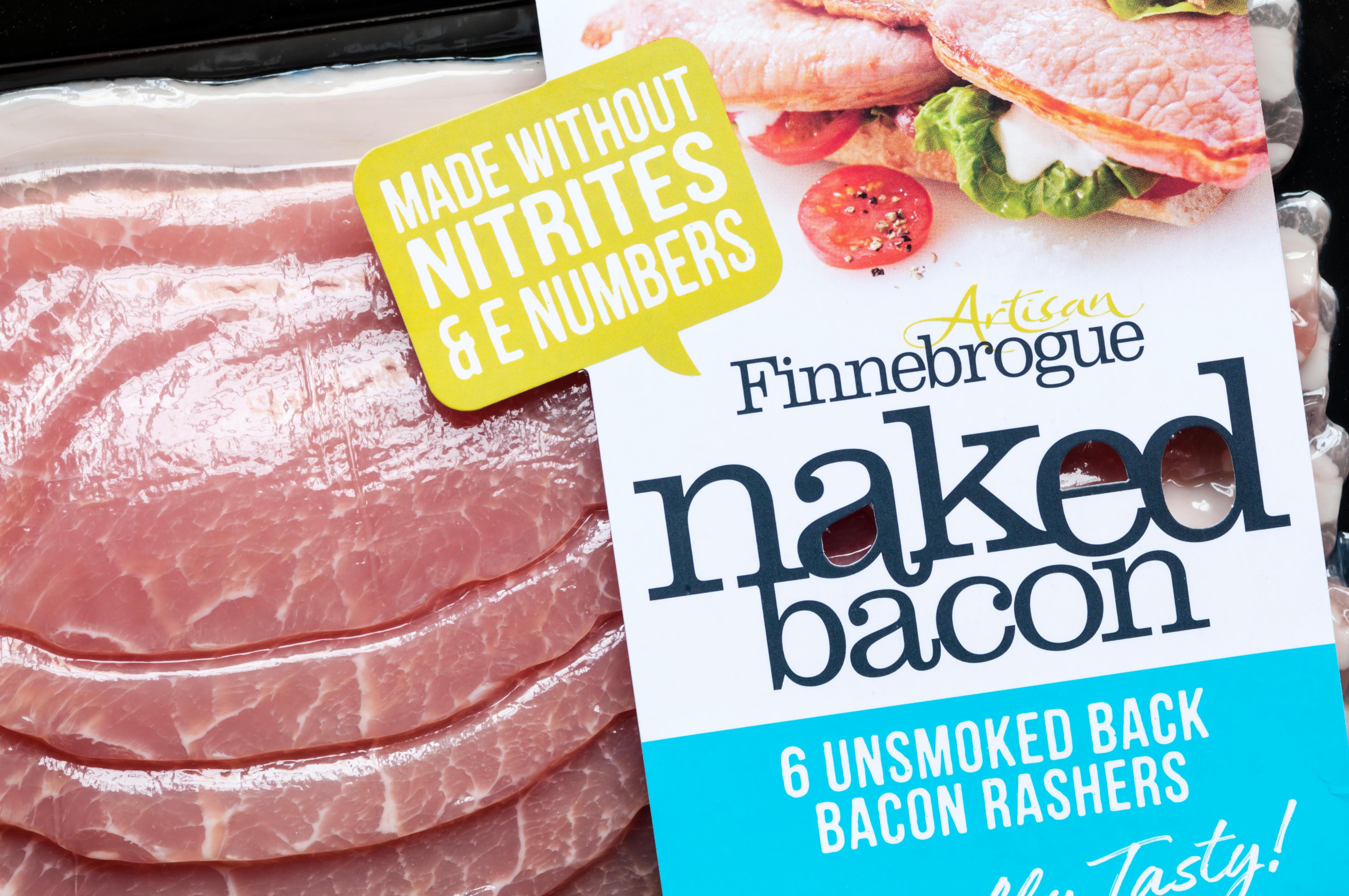 Finnebrogue Chairman Denis Lynn travelled "all over the world" to develop this "toxic-free" key breakfast ingredient.

He said, according to the Star: "We have been inundated by requests from our customers for a smoked version of our Naked Bacon.

"But after all of the work we put in to make safer bacon without nitrites, we didn't want to then add loads of tar and dangerous chemicals by smoking it in the traditional way."

"It has taken us a few months to perfect but we have now figured out a way to do it." 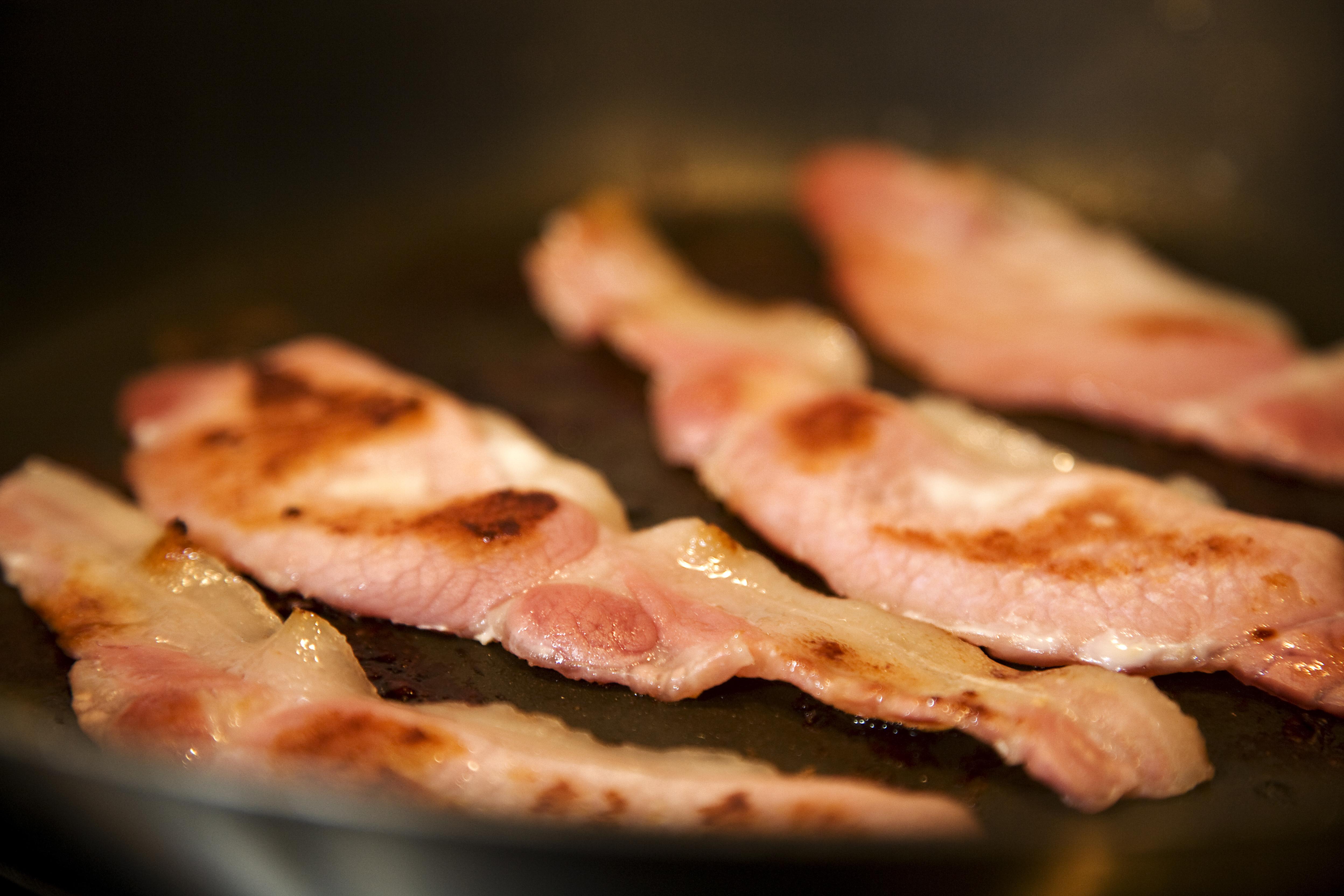 The bacon is the first to be completely free from nitrites, preservatives, E numbers and allergens.

The World Health Organisation said eating two rashers of smoked bacon a day can increease your risk of bowel cancer by 18 per cent.

This puts the key breakfast item in the same danger category as smoking and asbestos.

They also estimated 34,000 bowel and colon cancer deaths per year worldwide are directly attributable to diets high in processed meats.

Meat still poses a cancer risk, even without nitrites, but the danger is sharply reduced, scientists say.

The new smoked rashers are now on sale at Morrisons and will be in other supermarkets later this year.