Joanne Leach, 46, who has never had a headache, is said to have been working out on her exercise bike in front of the TV following a short nap when she suddenly collapsed. 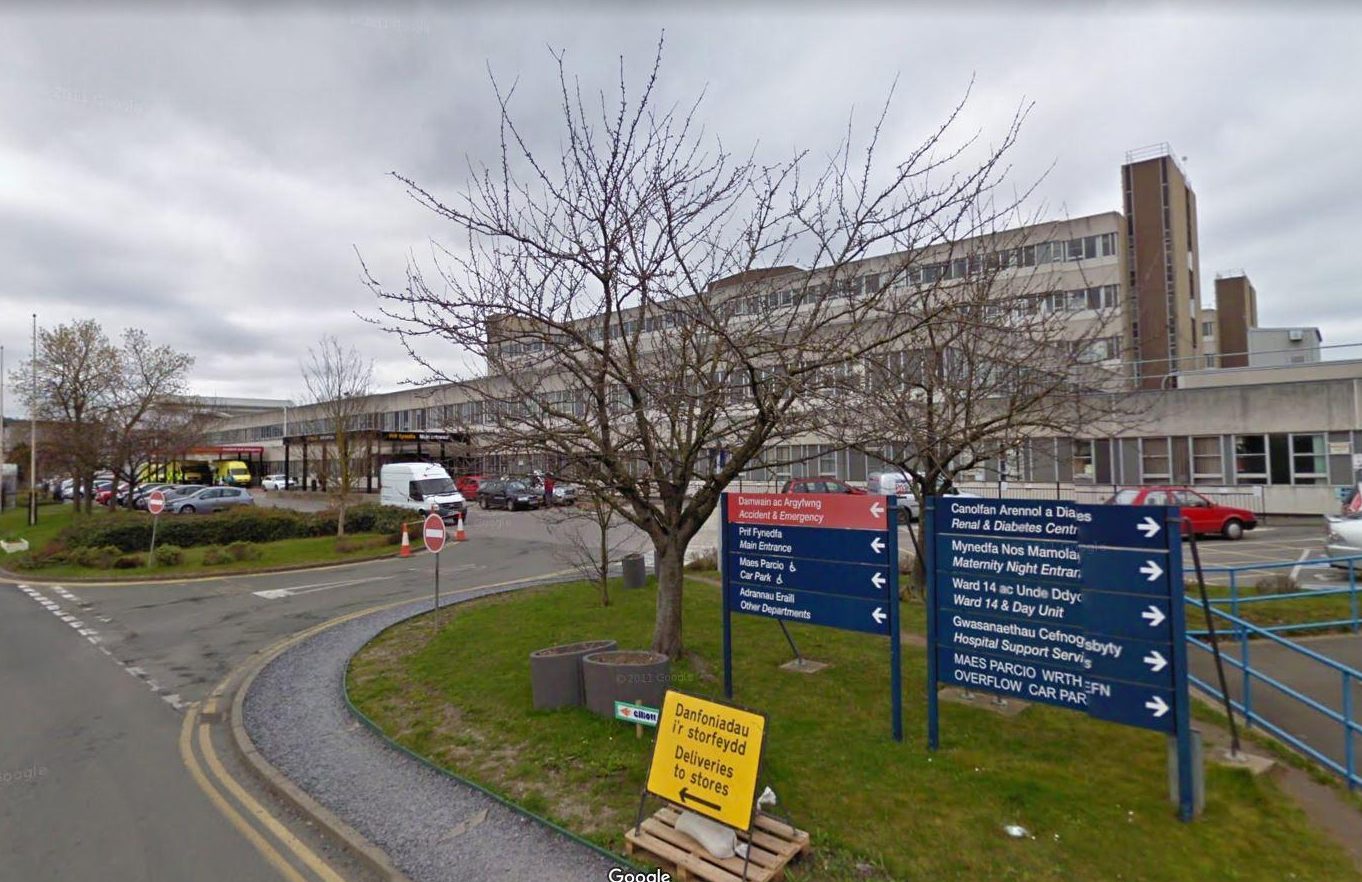 The 46-year-old decided to workout soon after she woke up that day, following a shift at a care home the night before.

Her partner of more than 30 years, Justin Beilinsohn, who had just arrived home, managed to resuscitate her before paramedics arrived.

She was airlifted to hospital but died later the same day after doctors were unable to save her, reported North Wales Live.

After an MRI scan was taken, it appeared to show Ms Leach suffered a brain haemorrhage.

Mr Beilinsohn said the family are "broken" and are in "total shock" following her death.

He told North Wales Live: "They told us they wouldn't be able to operate and kept her in Glan Clwyd [hospital] for us to say our goodbyes.

"It was so sudden. Nobody can say why it happened, doctors said anything such as a cough or a sneeze could have triggered it.

"The children are broken. They're all trying to be brave, just like she would have been. We had so much to look forward to. Our whole world has been turned upside down. It's just so unbelievable."

It was so sudden. Nobody can say why it happened, doctors said anything such as a cough or a sneeze could have triggered it.

Mr Beilinsohn said: "Joanne would never pass anyone without smiling or saying hello. She would always put other people first, it was her natural instinct to help others before herself.

"Joanne will be so missed by her family, friends and the people in Holyhead and beyond."

The family have launched a donation page to raise funds for Joanne's loved ones, following a funeral service which will be held on February 4.

Mr Beilinsohn added: "As a family we would like to thank everyone for their amazing support. We're overwhelmed with all the donations and love the community has shown."