THIS is the heart-stopping moment a World War I replica biplane nosedives at the ground before the pilot is miraculously pulled from the wreck alive.

Pilot Matthew Boddington's replica Royal Aircraft Factory BE2c spun out of control and crashed at Sywell aerodrome in Northamptonshire around 11.50am yesterday. 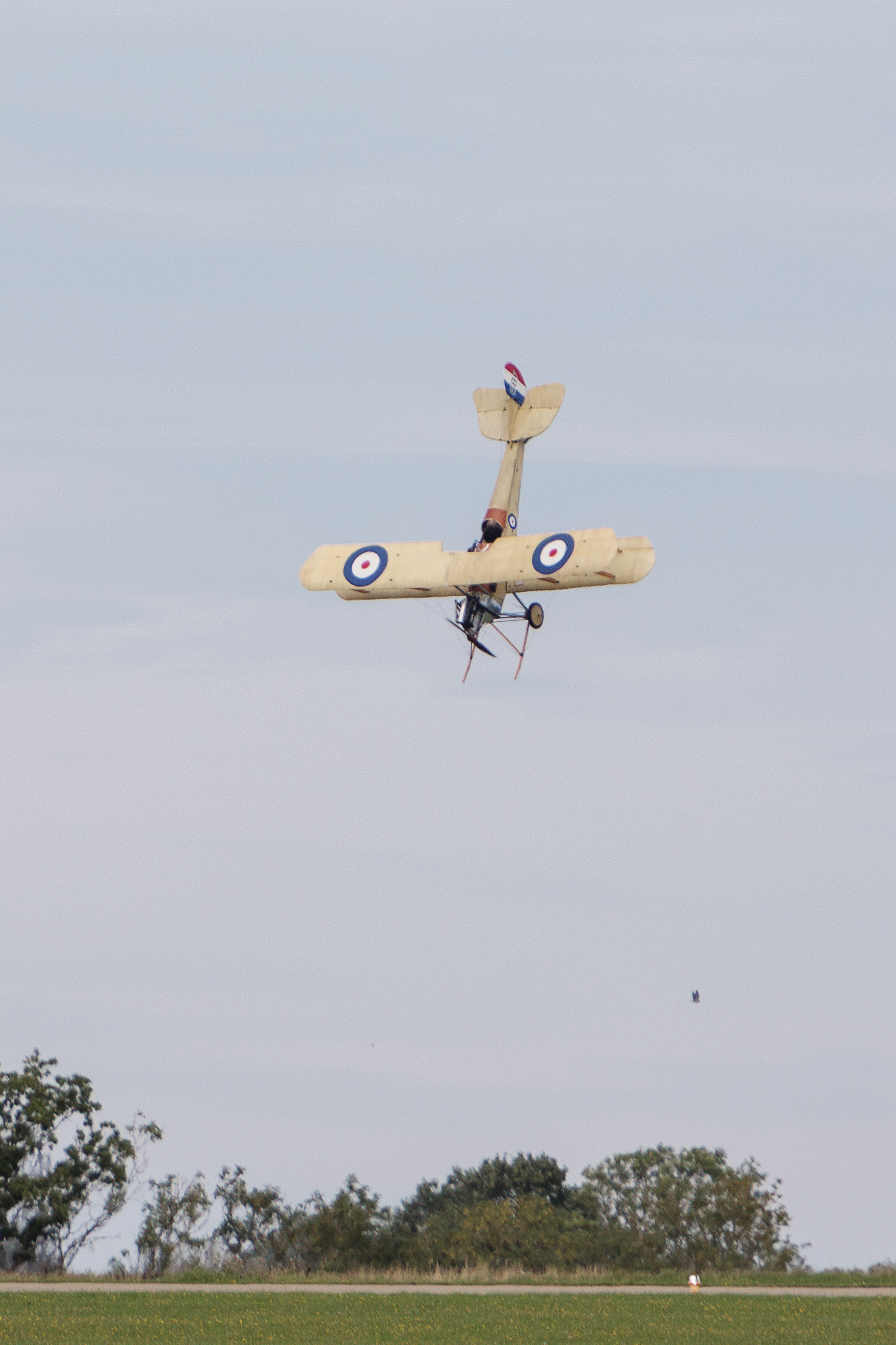 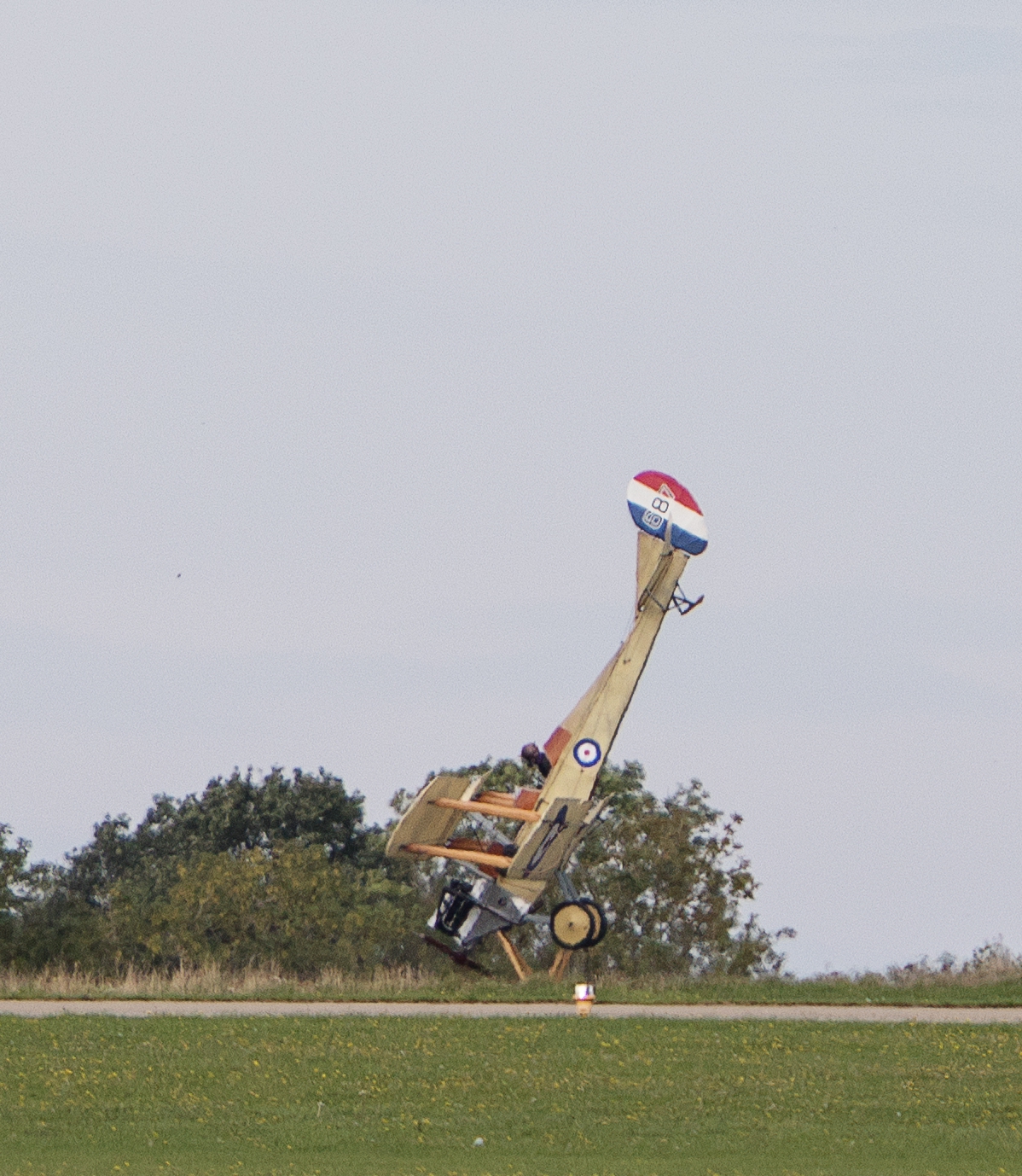 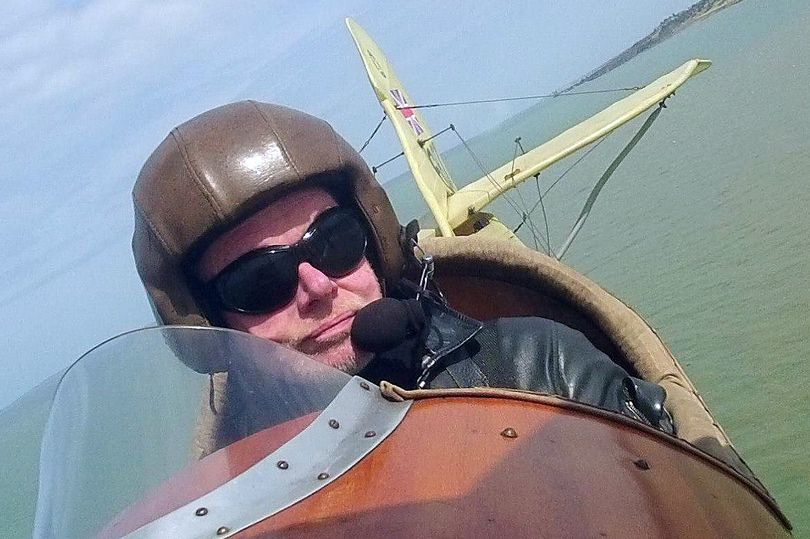 Pictures showed the plane spiralling before it hit the ground at speed.

Mr Boddington was taking part in a mock dogfight between vintage British and German war planes when the accident happened.

He was dramatically pulled from the wreckage and rushed to hospital, but incredibly he did not suffer any serious injuries.

The plane's co-owner Steve Slater confirmed that Mr Boddington was flying it when it crashed.

Mr Slater said: "While I don't know his precise medical condition he appears not to have suffered any serious injury.

"Matthew is among the top, most experienced vintage aircraft pilots in the country.And while we don't know what happened to make the plane lose control, Matthew managed to wrestle it back and it landed with its wings level to the ground.

"Those old aircraft are as tough as old World War I boots, solid, so that would have protected him."

Mr Slater said he and Mr Boddington spent six years rebuilding the plane after they found it abandoned in a barn in the United States, and it had featured in the film 'Biggles Sweeps the Skies'.

The UK Air Accidents Investigation Branch is looking into the cause of the crash.

Bremont Great War Display Team leader Gordon Brander said Mr Boddington had sustained "just cuts and bruises with a cracked rib", and was recovering in hospital with his family at his side.

Mr Brander said: "We are all very experienced pilots. There are 10 to 12 of us and most of us are ex-airline or ex-military.

"They are quite fragile aircraft so he is quite lucky, we are all glad he isn't too badly injured.

"I was up in the air with him at the time but we were all pointing in different directions as part of our routine so I didn't see him come down." 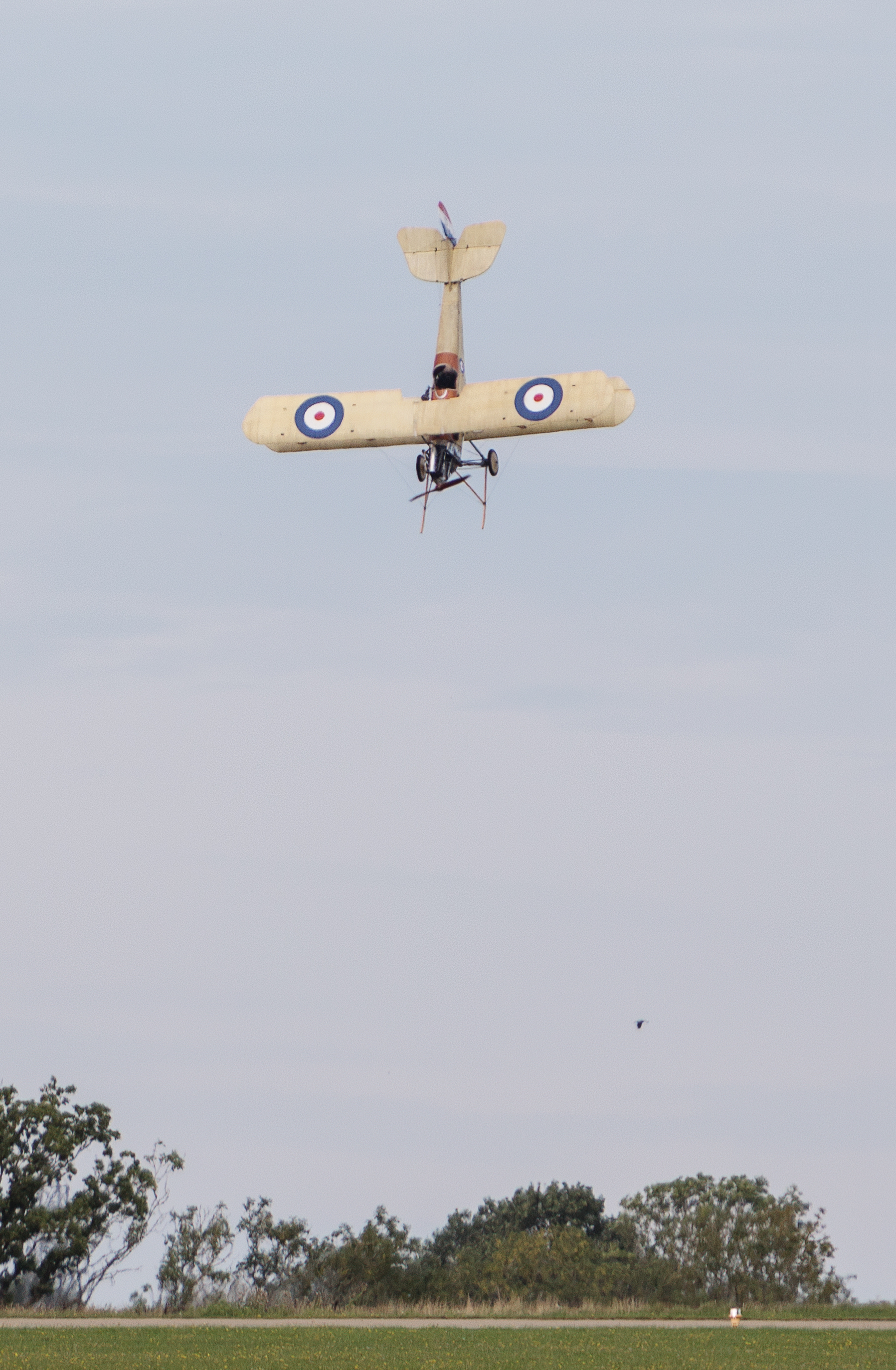 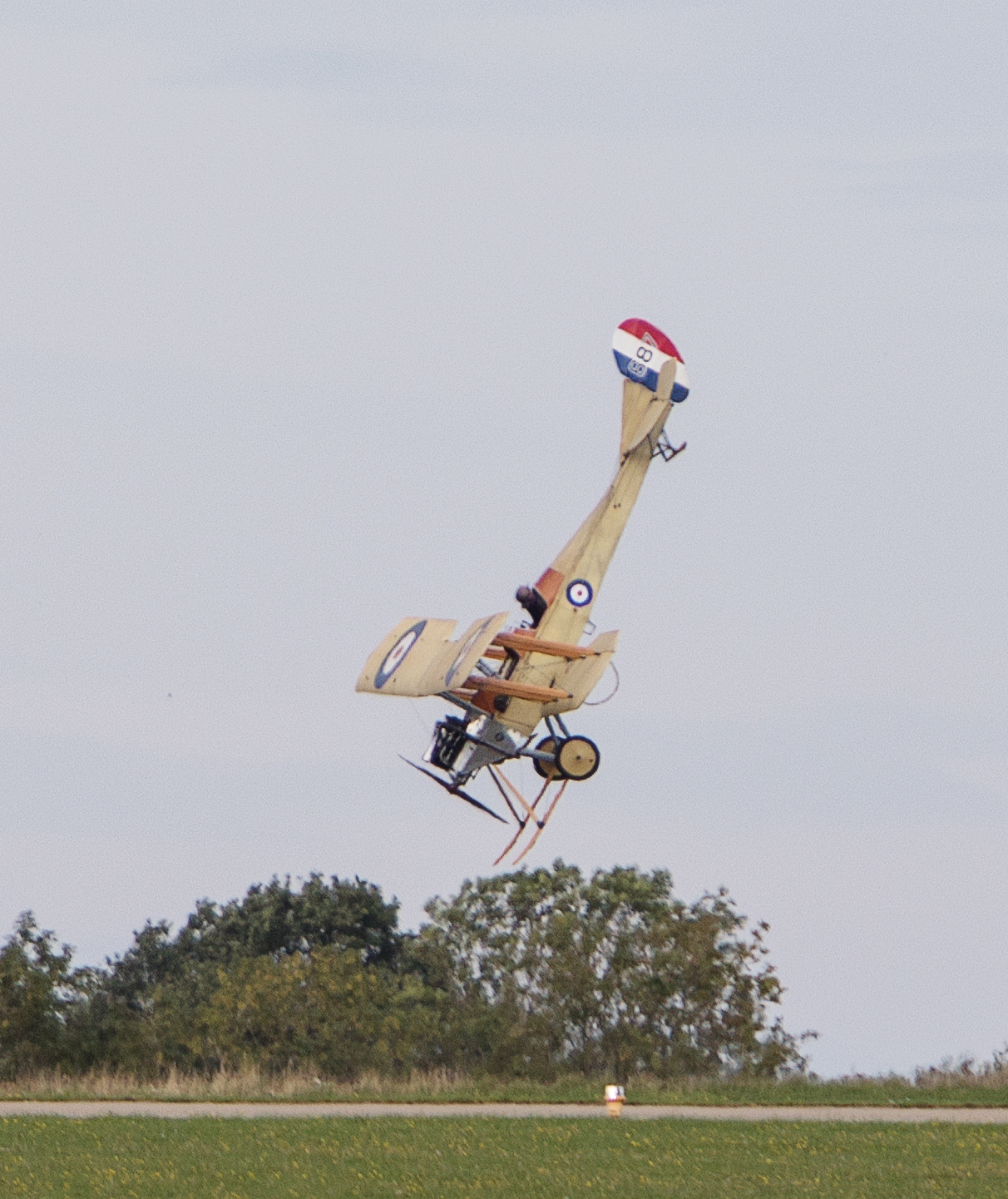 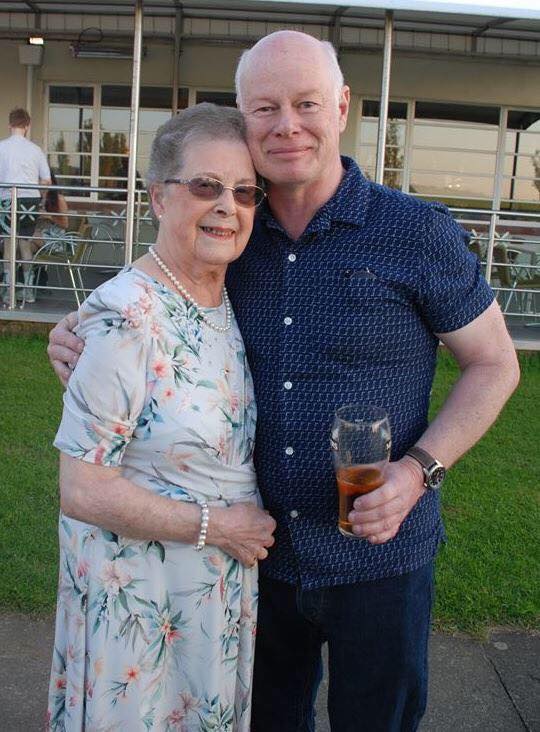