Bethan James passed away over the weekend while her sports journalist father was out of the country covering the Six Nations. 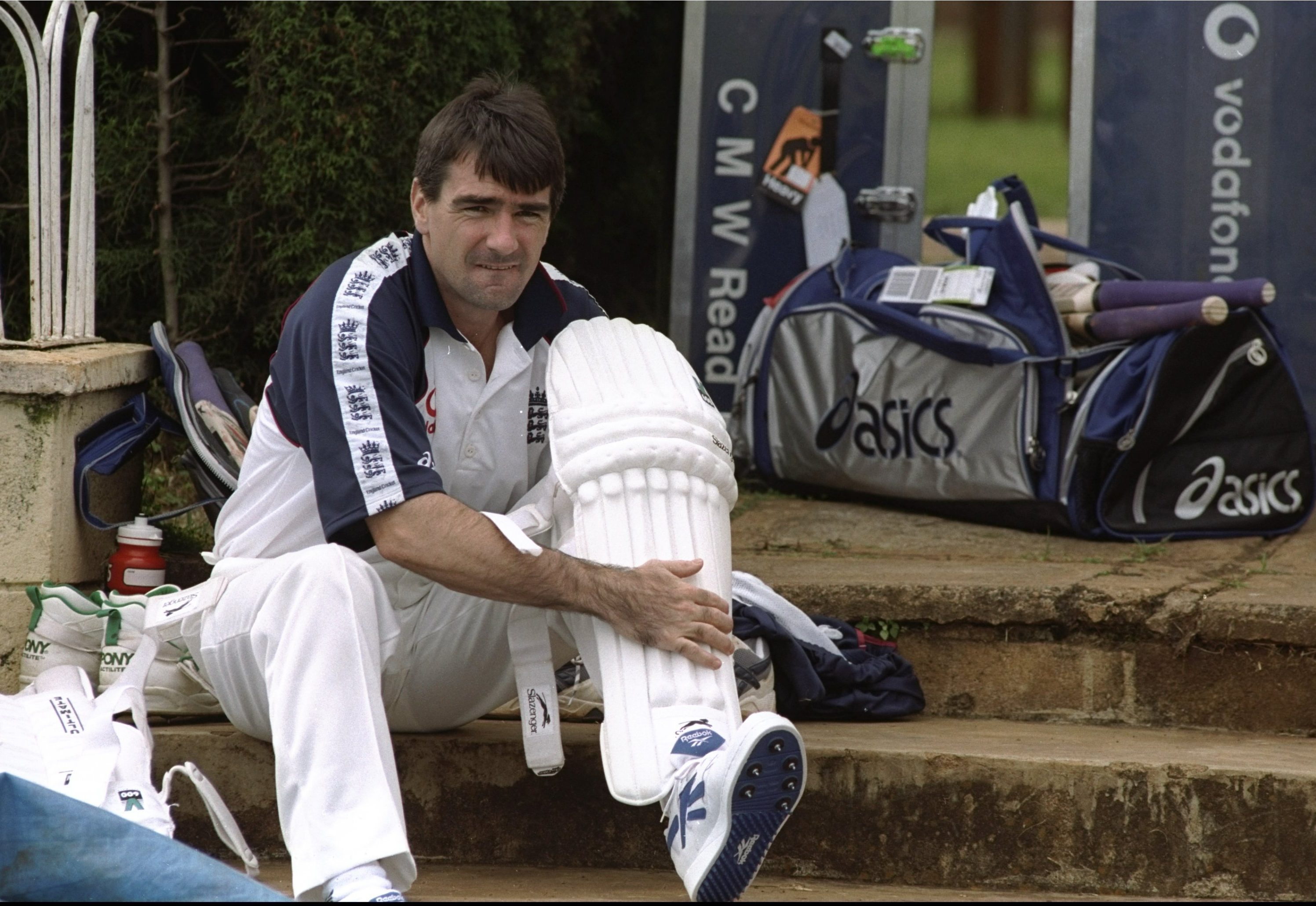 In a heartfelt tribute, Mr James and his wife Jane wrote on Twitter: “We have the most indescribably devastating news that our beautiful daughter Bethan suddenly passed away on Saturday evening.

“Our hearts are broken. She was the most wonderfully caring and kind daughter and sister to Rhys.”

Bethan lived in Cardiff while she studied at university and had been suffering with Crohn’s disease.

Our hearts are broken. She was the most wonderfully caring and kind daughter and sister to Rhys.

She had been unwell recently, but her loved ones were un aware she could have contracted sepsis, MailOnline reports.

Mr James, who played twice for England but now works for The Times, told friends he was “devastated” at her sudden loss.

Bethan had been fighting illness since she was three with problems with her heart aswell as undergoing a bowel operation.

She was diagnosed with Crohn’s last year but had vowed to fight the disease and raise awareness to help others.

In a blog post before a family holiday to Centre Parcs, she told followers: “I can't tell you how excited I am for 2020!!!

“I have a feeling it's going to be the craziest year of my life and hopefully my best too!!

“Can't wait to get started, going to be starting the year off in an extremely good place with the best people around me.” 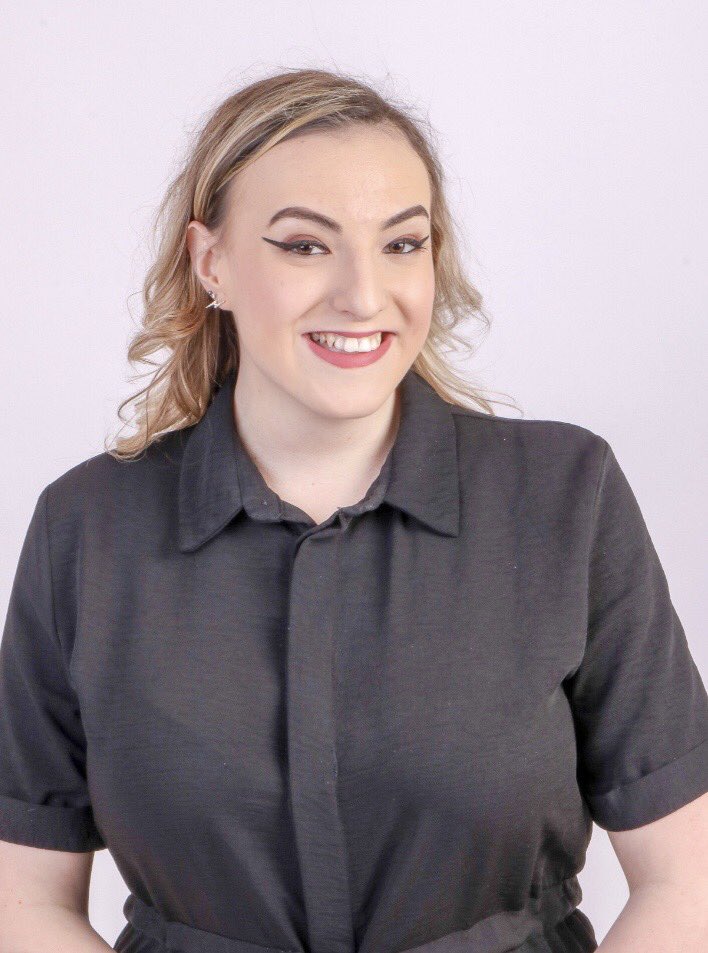