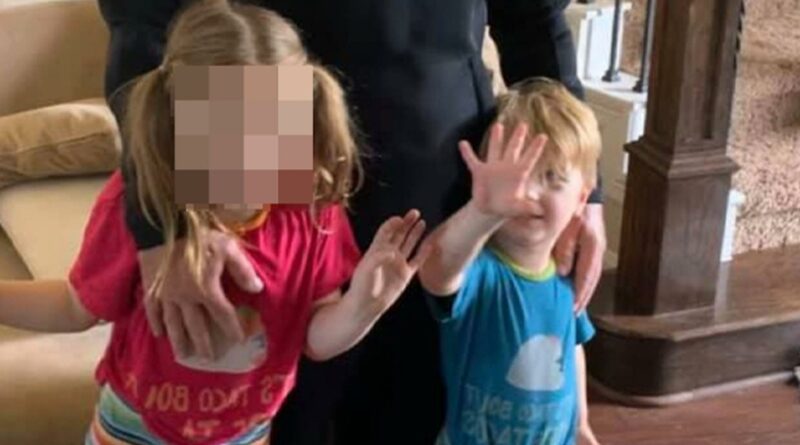 HEARTBREAKING new details have emerged in the death of a five-year-old boy who was left in a sweltering car for hours.

Police say little Trace Means was declared dead after his mother left him in a car in the Texas heat for two to three hours on Monday. 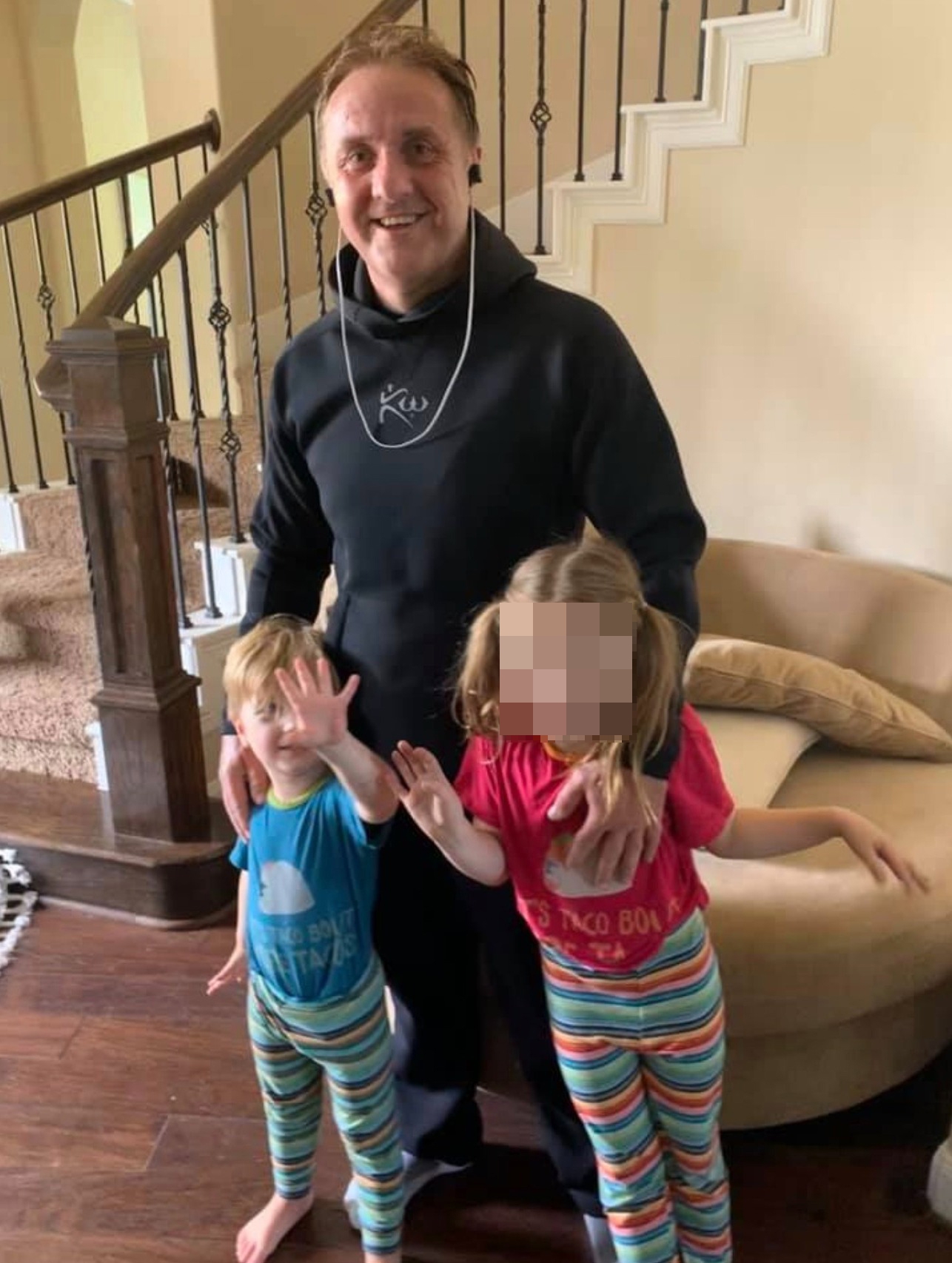 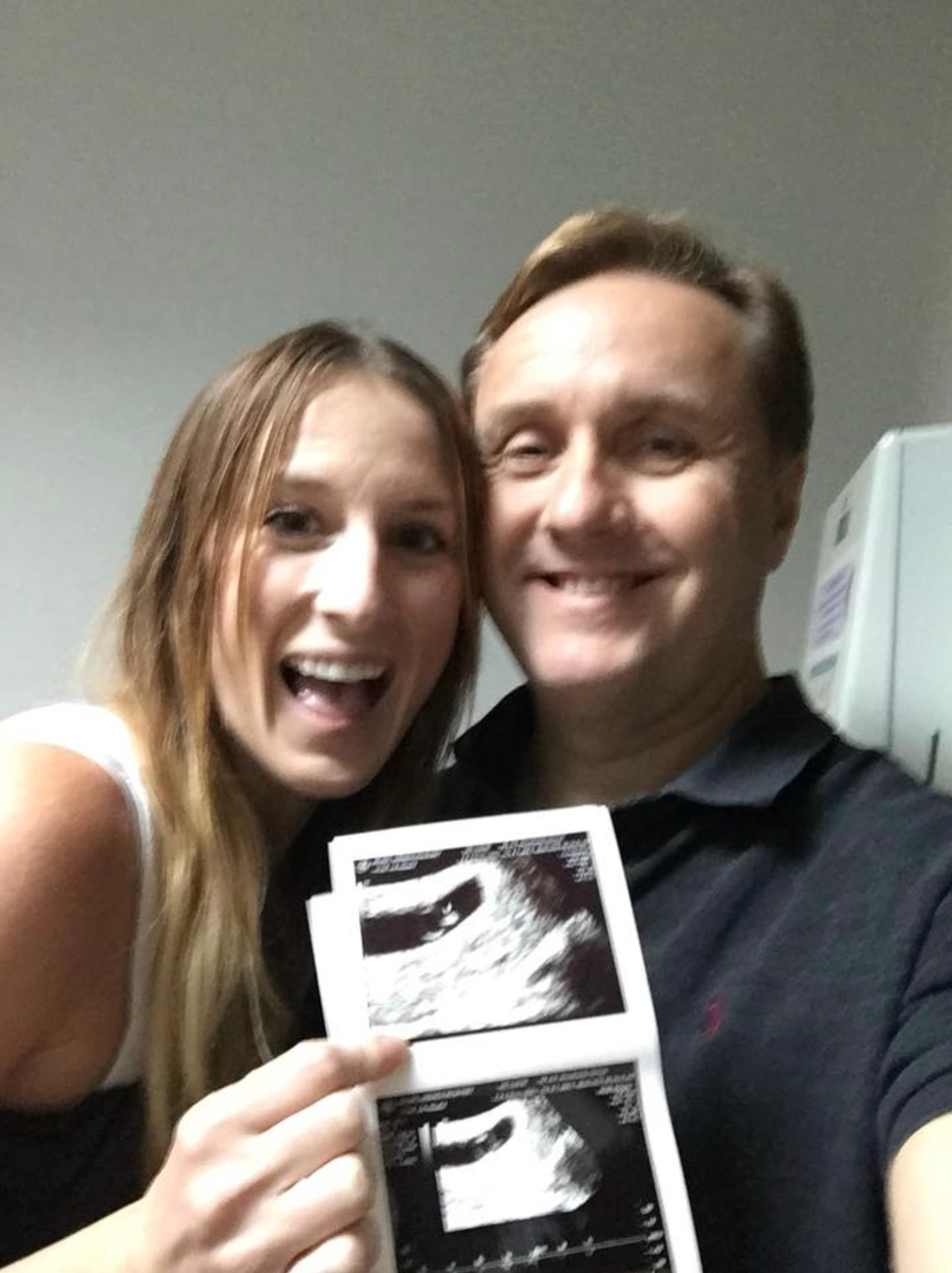 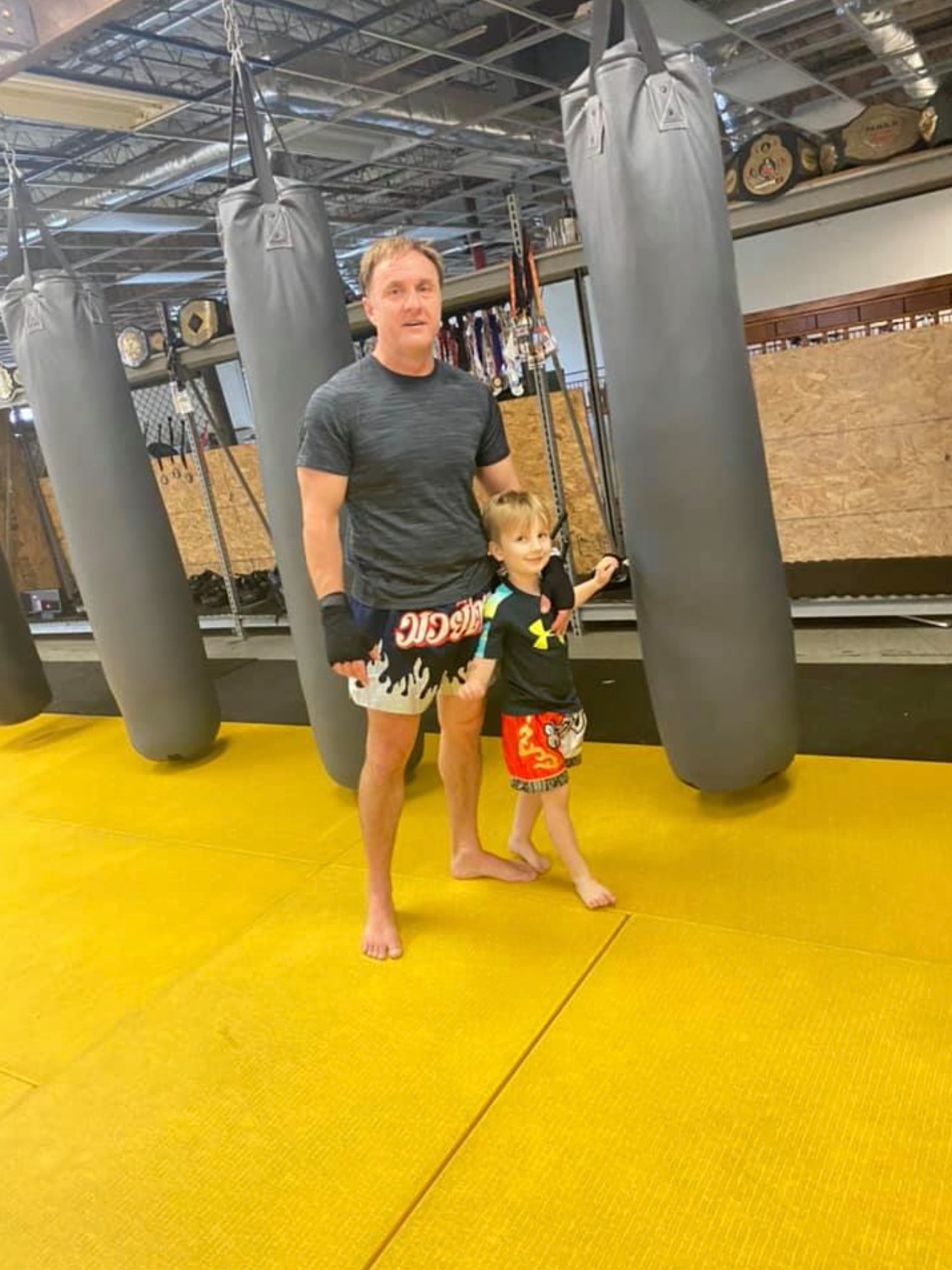 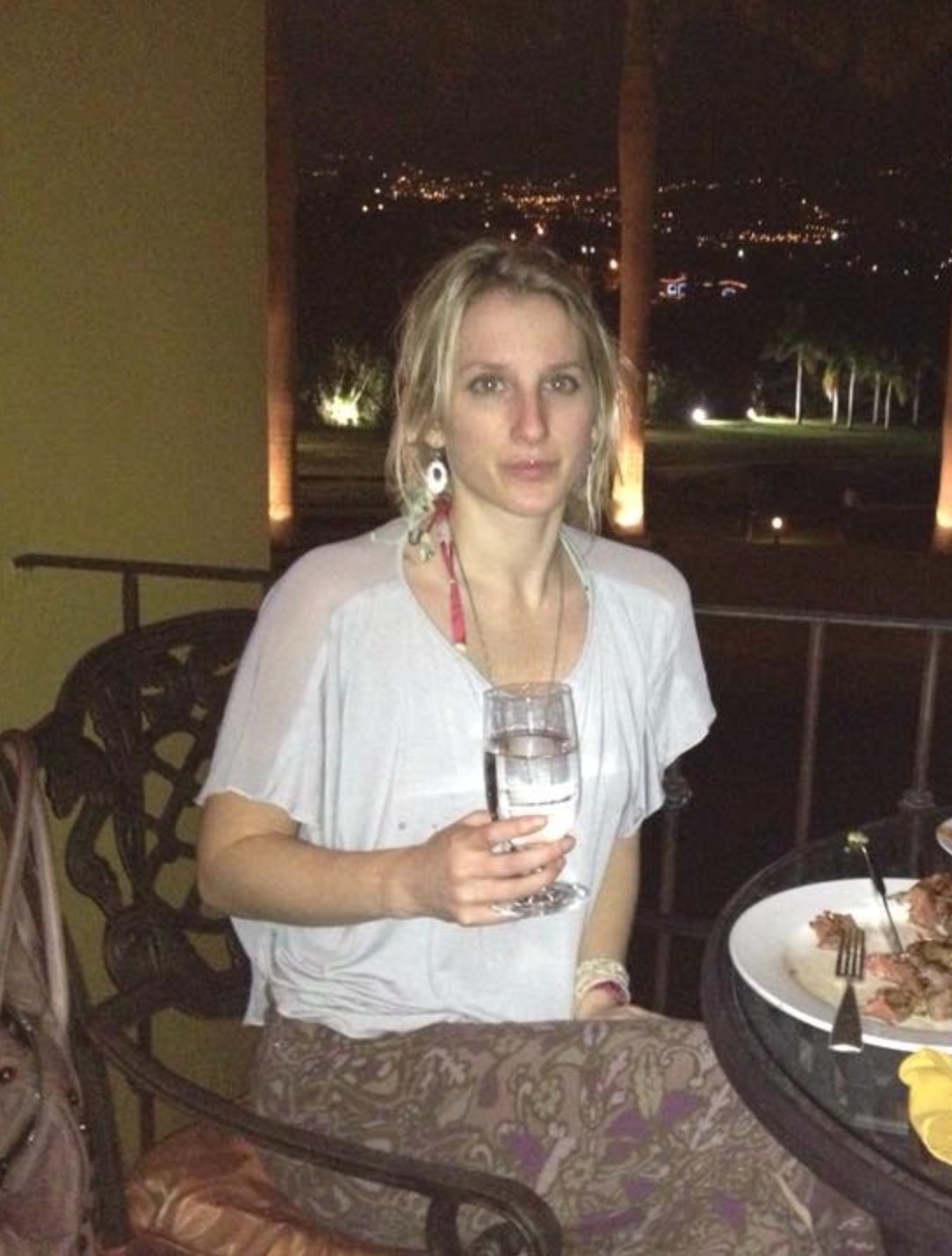 Pictured in family photos, father Steve, 48, is mourning his son's tragic death but is not calling for the mother to face charges as the Harris County Sheriff's Office is still investigating.

"He's in tears, he's beside himself, but the last thing he wants is for Amanda to be criminally punished," said the father's attorney Gary Block.

"She is going through enough already."

Amanda, 36, and Steve were going through a divorce, and Steve was on a plane to Florida for a business trip at the time of Trace's death, DailyMail reported. 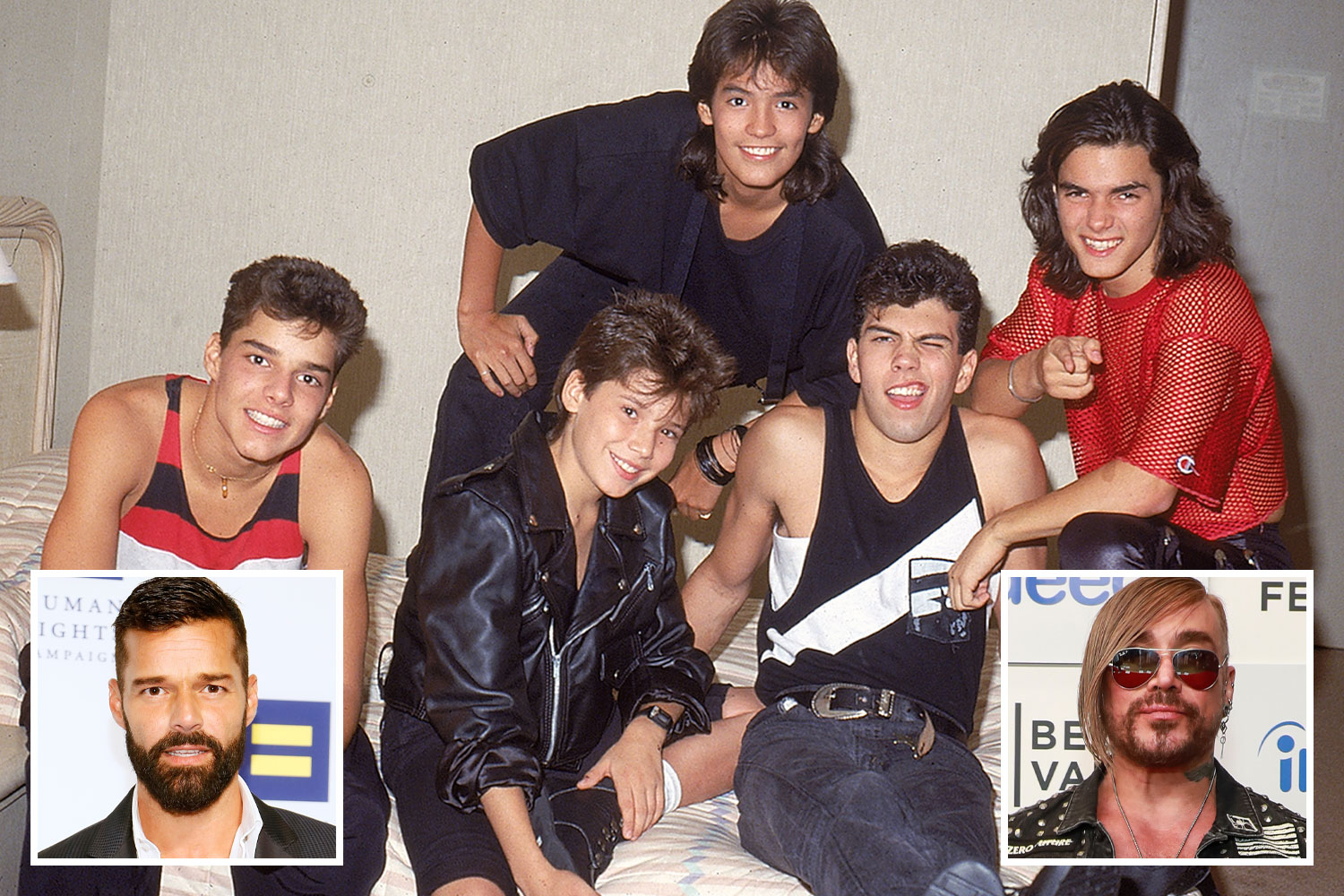 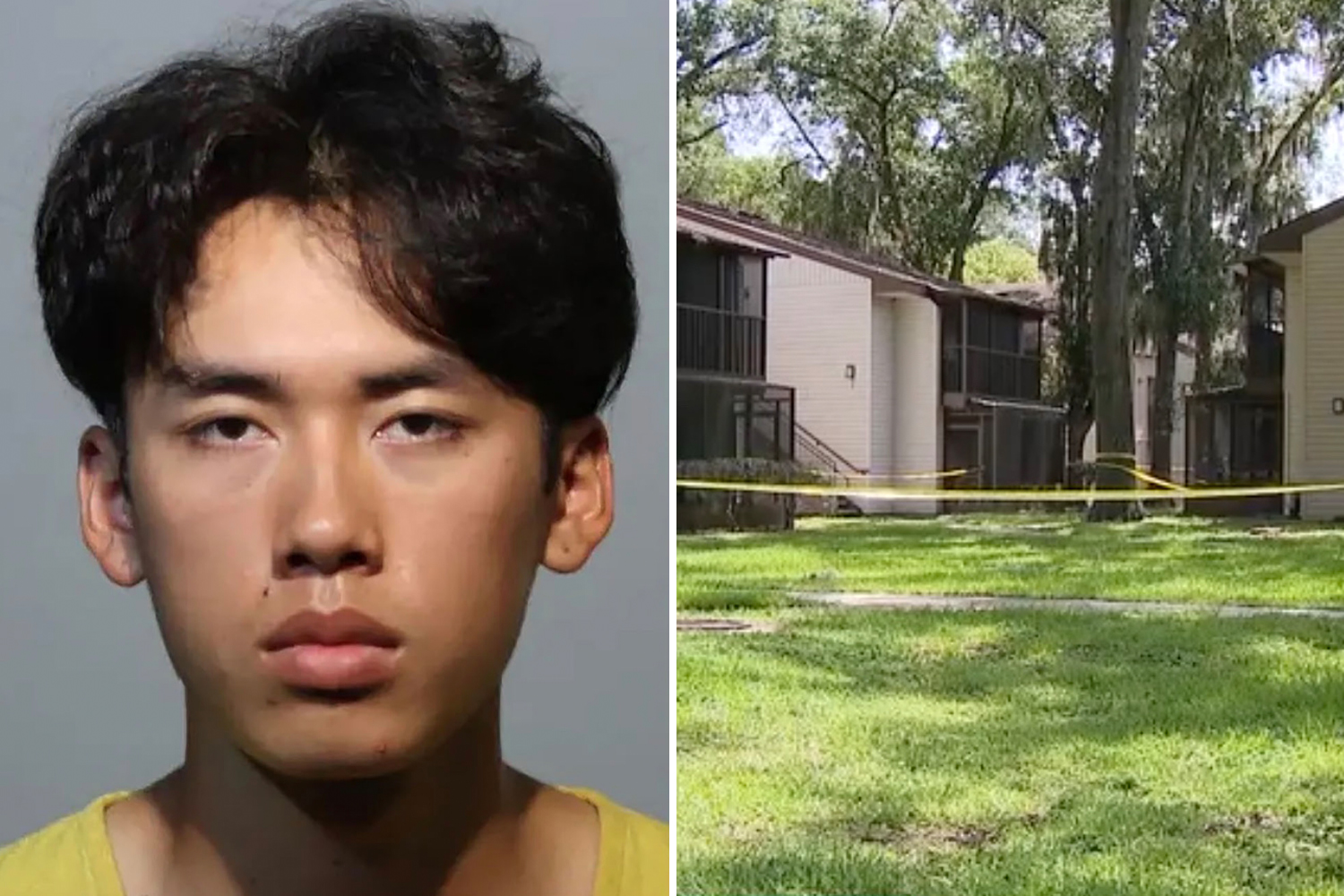 Amanda reportedly thought that Trace had unbuckled himself while she went inside to prepare for her eight-year-old daughter's birthday party.

The boy knew how to unbuckle himself but the family was using a loaner Porsche, which Harris County Texas Police think the child may not have known how to exit.

The mom reportedly did not realize where he was until she called his name two to three hours after getting home.

Detectives believe Amanda simply forgot about the child and she has not been hit with any charges in the ongoing investigation.

"He knows that she is their mother no matter what happened, and that there was nothing done on purpose," Block said on behalf of Steve.

"All he wants to do right now is make sure his daughter is OK, and that everyone can begin to heal."

The family called 911 at around 2pm on Monday and the young boy was pronounced dead at the scene.

A cause of death has not been determined but police say it was likely a heat stroke as temperatures were well over 100 degrees in Austin.

Steve filed for divorce in January after a decade of marriage, and the two were separated at the time of the tragic incident.

However, Block said that the nature of their divorce was not scandalous, and the two fell out of love.

"There have never been any allegations that Amanda was an unfit mother or that there was any abuse, nothing like that whatsoever," Block told the Mail.

Steve had just landed in Florida for a business trip when he got the news of his son's death.

"At first, he thought she was making a joke or being sarcastic," Block said.

"It took a moment for it to sink in that it was real."

According to the National Traffic Safety Administration, over 900 children have died of heat stroke since 1998, because they were left or trapped in a car.

This comes as record heat could hit the south and the central United States this week, with temperatures expected to hit over 100 degrees, and 10 to 25 degrees above average, according to Weather.com.

A child’s body temperature, which rises three to five times faster than adults, can become deadly if it reaches 107 degrees.

A heat stroke can begin at 104 degrees.