Home » World News » Heartbreaking video shows girl, 4, playing before she was killed in crash with mum – who died days before her 28th bday | The Sun 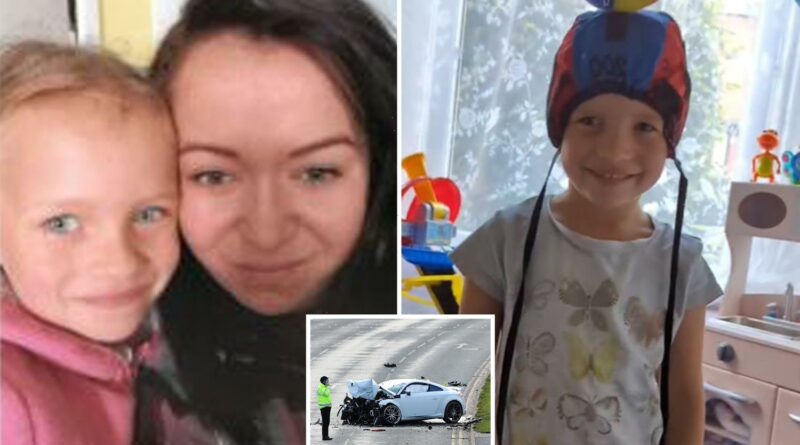 THIS is the tragic moment a little girl plays with her uncle – before she and her mum were run down in a horror crash.

Tragic Justyna Hulboj, 27, and four-year-old Lena Czepczor were mown down by an out-of-control Audi allegedly racing another car. 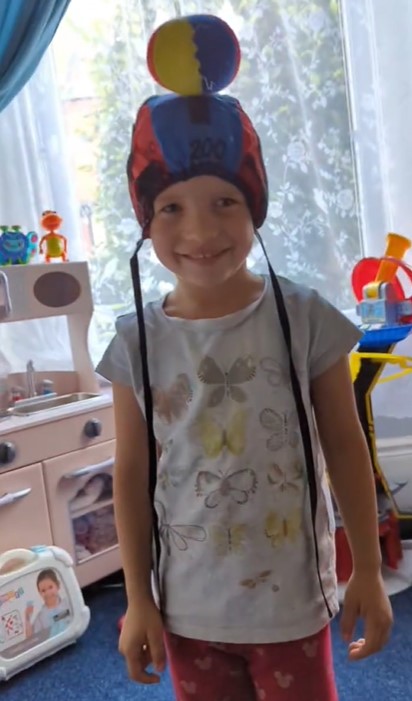 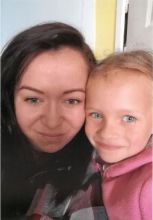 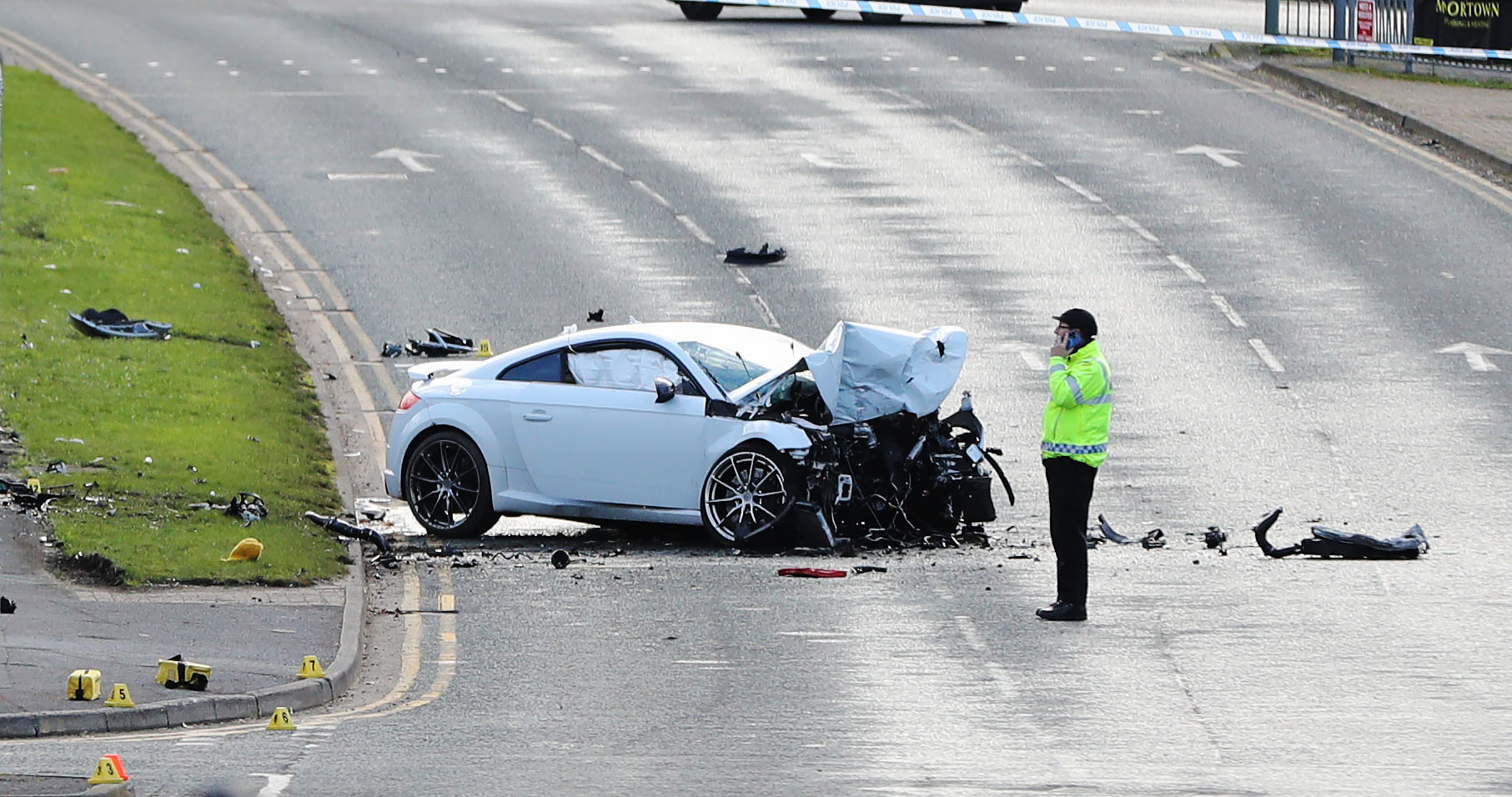 They were walking to the nearby primary school at 8.30am on Monday when the high-powered Audi TTRS mounted the pavement.

Now, their devastated family have paid tribute – sharing sweet clips of Lena playing along with snaps of the little girl with her mum.

The four-year-old girl can be seen happily chatting to her uncle in one clip shared on Facebook, while another shows her playing a ball game with her loving relative.

And in a tragic twist, the horrific crash unfolded on Monday – just two days before Justyna's birthday.

And last night, in a tribute posted on Facebook, Justyna's brother Mateusz wrote: "Today, my dear sister, I wanted to wish you a Happy Birthday!

"Instead of that I wish you rest in peace.

"I will never forget you and I will have you in my heart! May the angels sing to you there.

The driver of the white Audi, a 26-year-old man, was taken to hospital and arrested on suspicion of causing death by dangerous driving.

A 34-year-old man, who was believed to have been driving a grey BMW 135i at the time of the crash, was also held on the same offence.

A third person, a woman aged 65, has been released on bail after her arrest for allegedly assisting an offender.

I will have you in my heart

Police said the Audi slammed into Justyna and Lena before hitting the wall of a Jaguar car dealership.

Police, paramedics and firefighters raced to the scene as the mangled wreckage of the Audi lay across the road.

But Justyna and Lena were pronounced dead a short time later.

Young children on their way to school and workers nearby are believed to be among those who witnessed the tragedy.

One claimed to have seen the driver of the Audi revving its engine at a set of traffic lights before setting off.

The tyre-fitter said: "He flew off down the road. I could see the driver at the wheel.

"I did not see the crash but then all hell broke loose."

One woman who was passing by said: "Seeing the scene broke me."

Malcolm Stimpson said: "The poor family. It was only a matter of time before something like this happened.

"That road has become a racing track over the last two years with cars speeding down there in excess of 100mph.

"It’s not the first time there has been a serious accident. Something needs to be done."

But they added: "We continue to urge anyone with dashcam footage or who has seen any part of this incident, including the manner of driving of the Audi and BMW prior to this collision, to make contact."

Detective Inspector Paul Conroy said: "This is an absolutely tragic incident, and we are working to support the family of the woman and child involved.

"We have already spoken to a number of witnesses but are keen to speak to anyone else who has witnessed the collision itself or the events leading up to it." 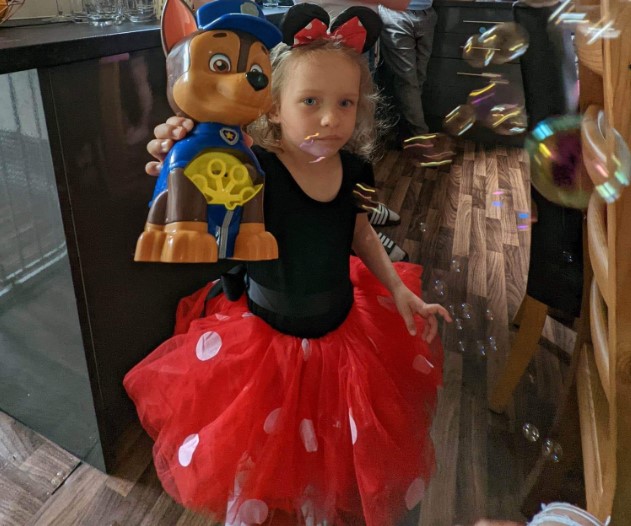 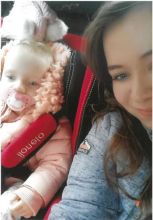 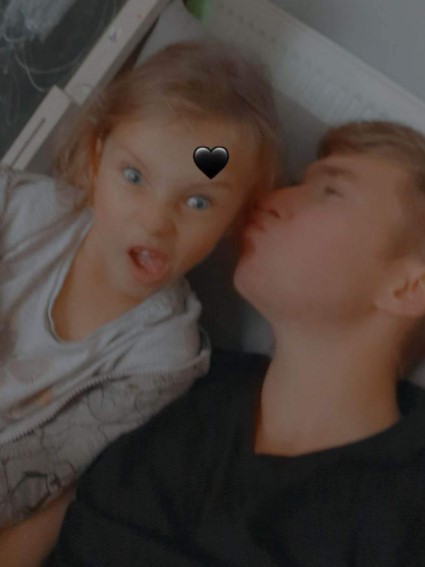