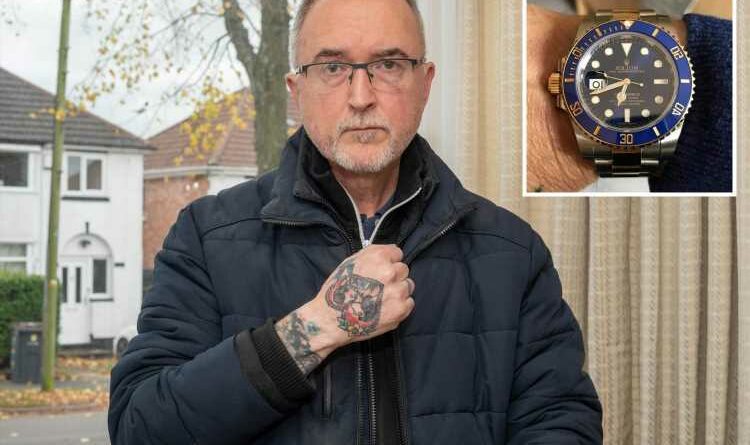 ARMED thieves attacked a cancer survivor before stealing the £10,000 Rolex he bought to celebrate beating the illness.

Antony Dennelly, 57, was left bruised and battered after two balaclava-clad thugs punched him and ripped the watch from his wrist on his mum's driveway. 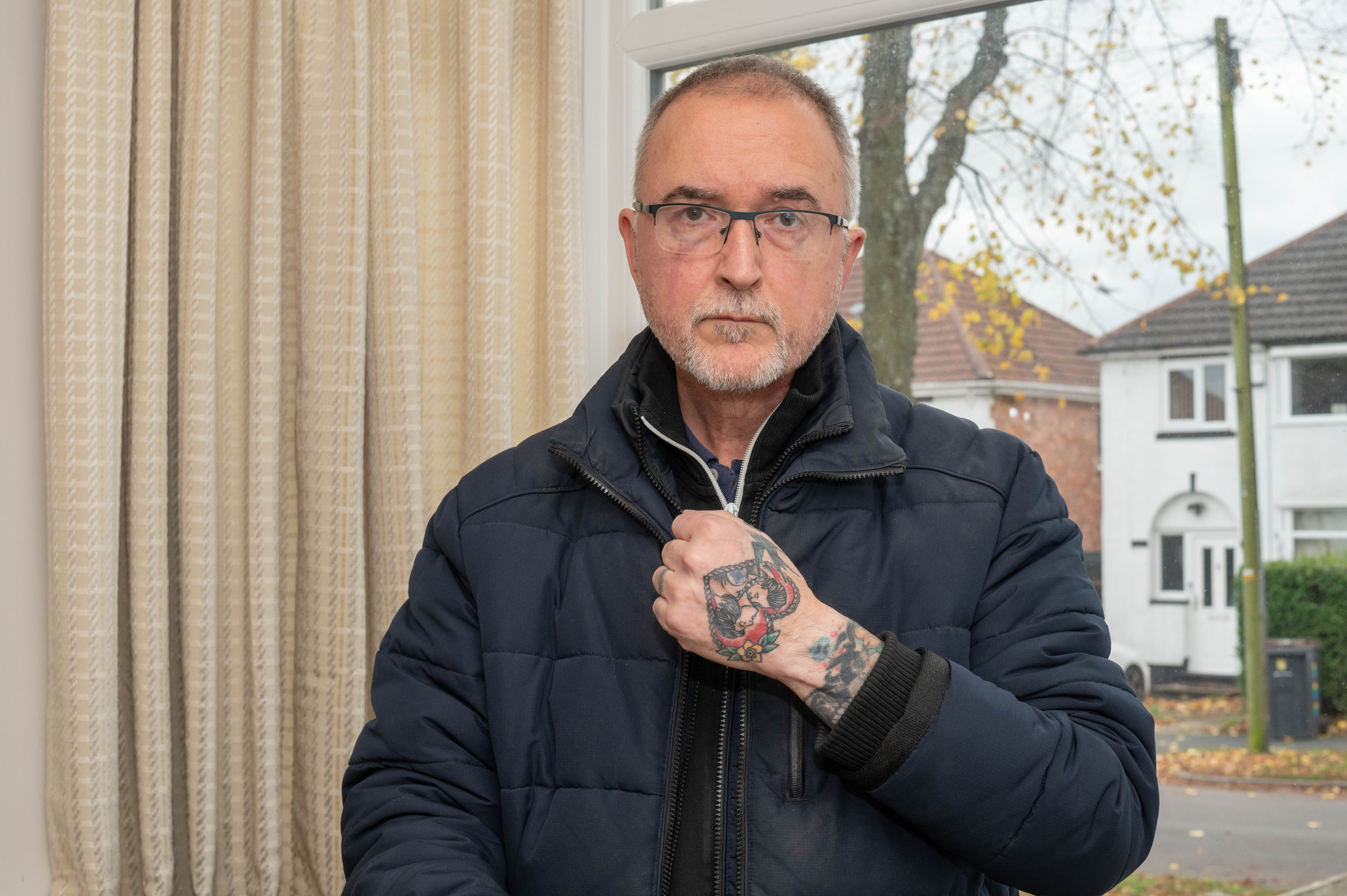 The masked raiders hit him repeatedly as he got out of this car around 9am on Tuesday before demanding his 18-carat gold submariner Rolex.

Antony bravely tried to hold off the pair as they tried to wrench off the watch he bought after beating throat cancer three years ago.

But the callous attackers fled after pilfering the Rolex during the sickening attack in Birmingham, West Midlands.

Antony is offering £1,000 for the Rolex's return as police investigate, Birmingham Live reports.

He said: "I bought it for myself for getting over throat cancer in 2018. I had the diagnosis in 2015 and had six weeks of radiotherapy and surgery to remove the tumours in my throat.

"I thought it was time I started living my life and bought the Rolex to celebrate my survival."

The gang pounced as Antony opened the back door of his car on his mum's driveway in Northfield.

He said: "Two men wearing balaclavas, gloves and tracksuits came out of nowhere and next thing I know I was being jumped on.

"He went to the rear side window and starting hitting the window with the stick. It was an intimidation technique.

"The other one pushed me on to the rear passenger seats and was on top of me, punching me.

"He was shouting at me 'Give me your f****** watch. He wouldn't stop punching me and I was holding my wrist to stop him stealing my watch.

"He then reached into his pocket and I thought it could be a knife or anything so I let him take it off my wrist. Then they were gone."

Tattoo artist Antony called the police who raced to the scene within minutes.

He believes the attack was "100 per cent" planned and branded the thieves "scumbags".

He was shouting at me 'Give me your f****** watch. He wouldn't stop punching me

Antony added: "The car engine was still running , they could have stolen the car, I had my phone, money in my pocket but the only thing they were interested in was the watch."

West Midlands Police have launched an investigation into the horrifying robbery.

A police spokesman said: "A man was approached by two men as he got out of his car. He was assaulted and had his Rolex watch stolen before the two men made off.

"Enquiries are ongoing and anyone with information is asked to get in touch via Live Chat quoting 20/1793791/21." 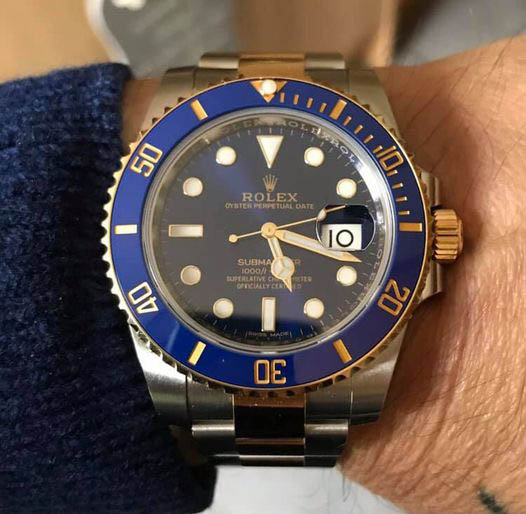 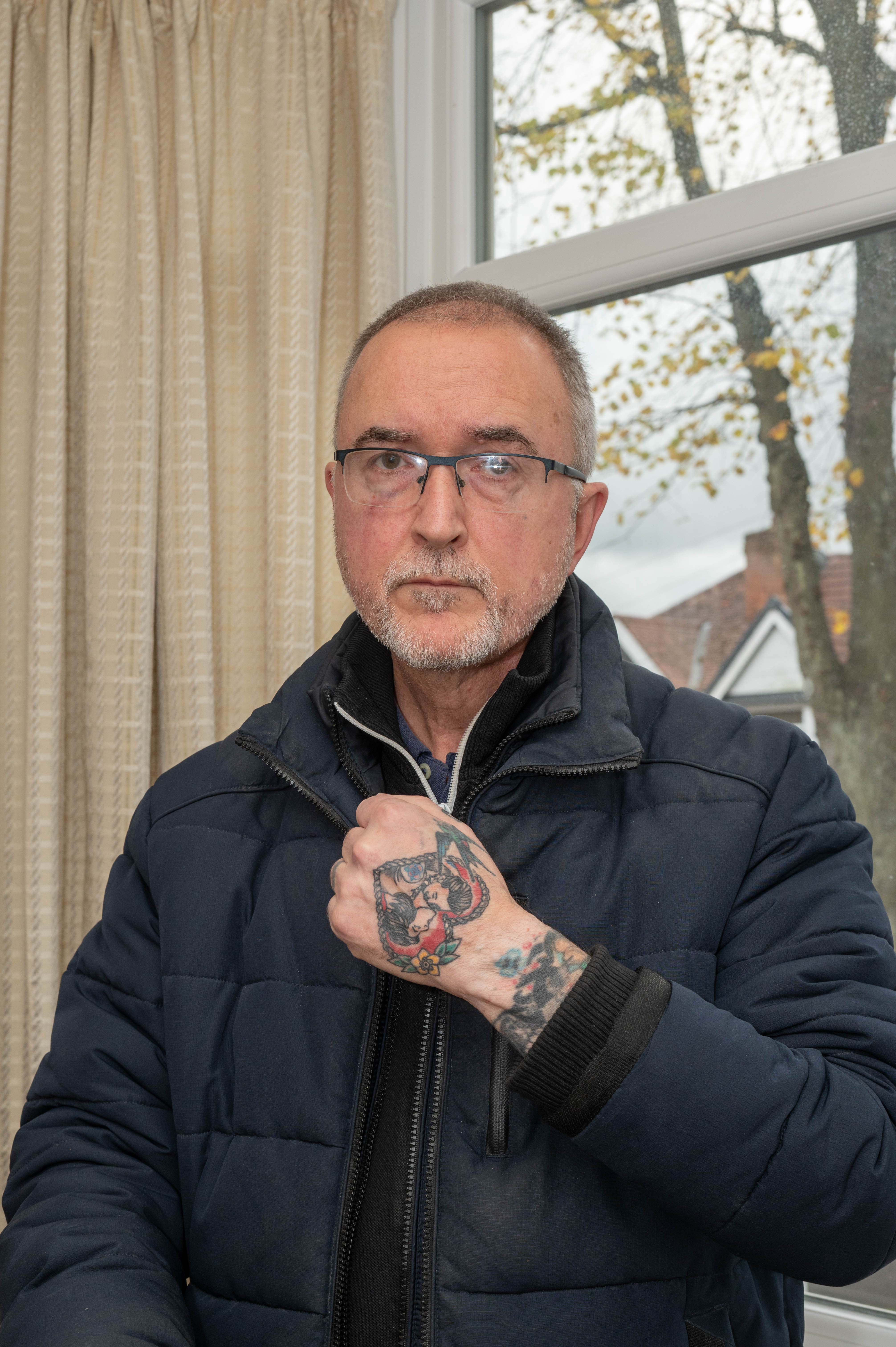