Dorothy Parr, 83, and her husband Bernard, 78, had the artificial turf installed because mowing the grass had become too much of a struggle. 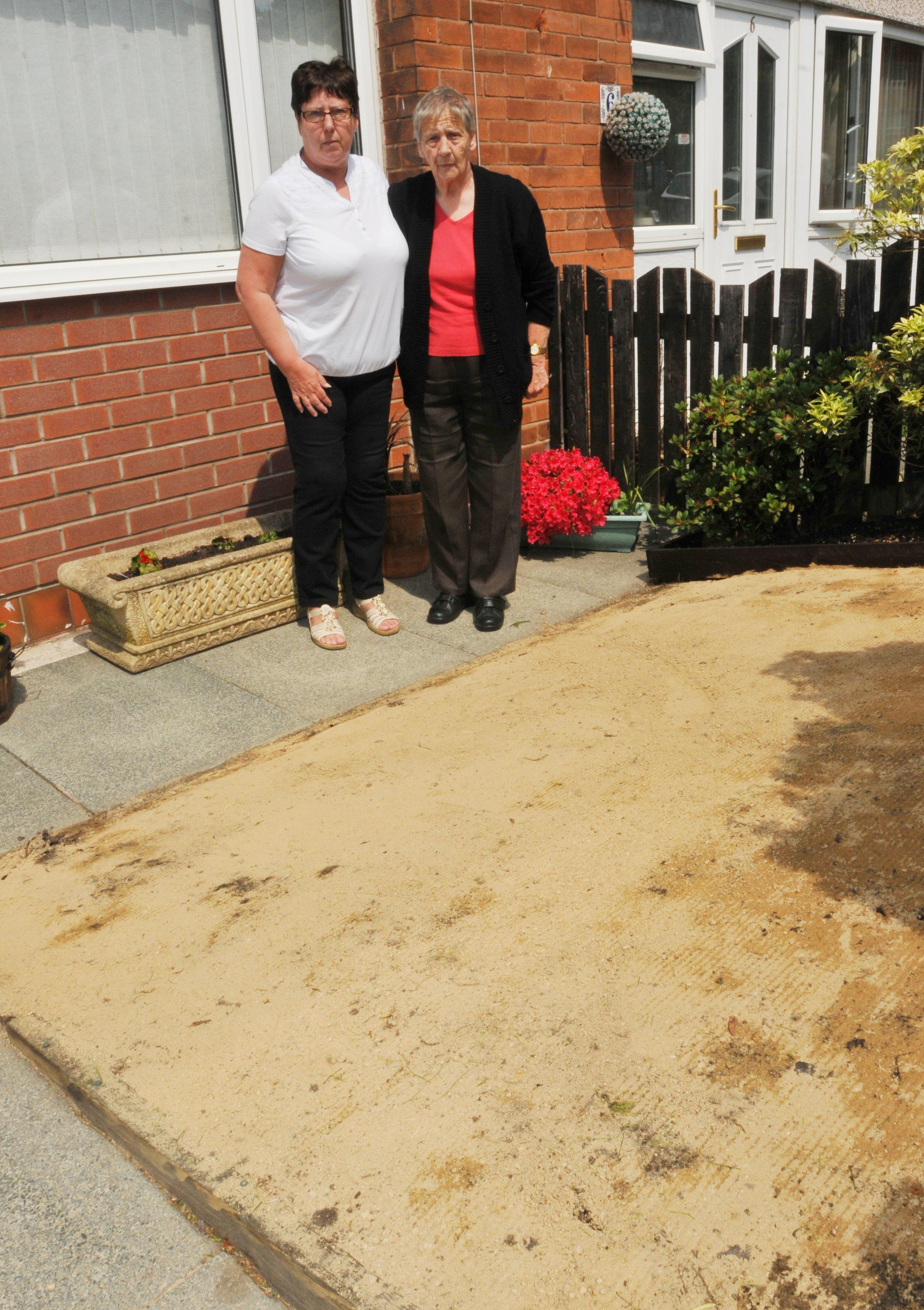 But after shelling out £1,000 they were heartbroken to wake up the next day and discover the turf had been swiped.

The couple, of Scholes, Greater Manchester, were distraught.

Their furious daughter Carol Unsworth said: “Who could want a piece of lawn?

“I just don’t know who could do this to an elderly couple, who have paid out a lot of money that they’ve saved a long time for, just to make their home look that little bit nicer for summer. 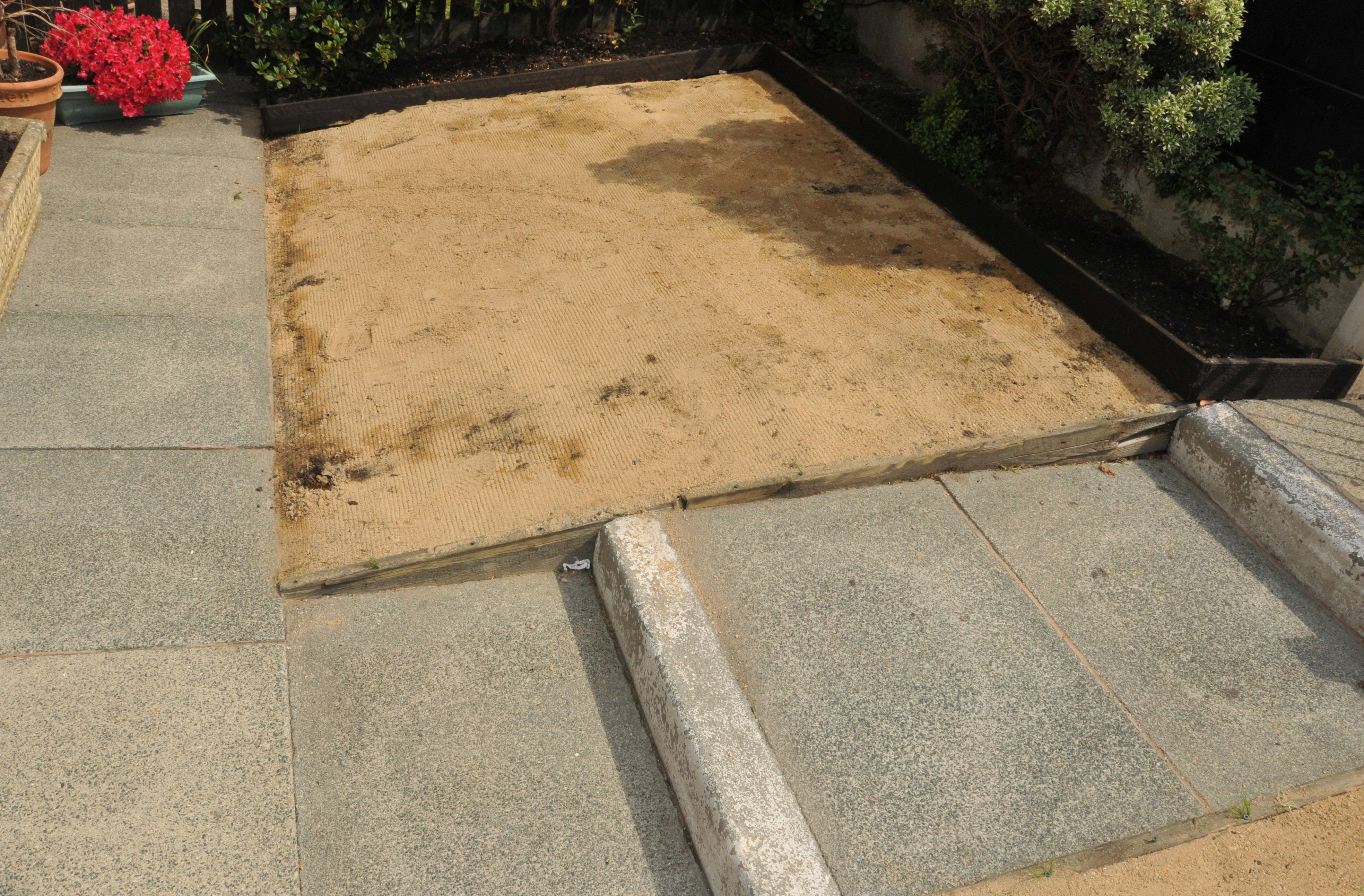 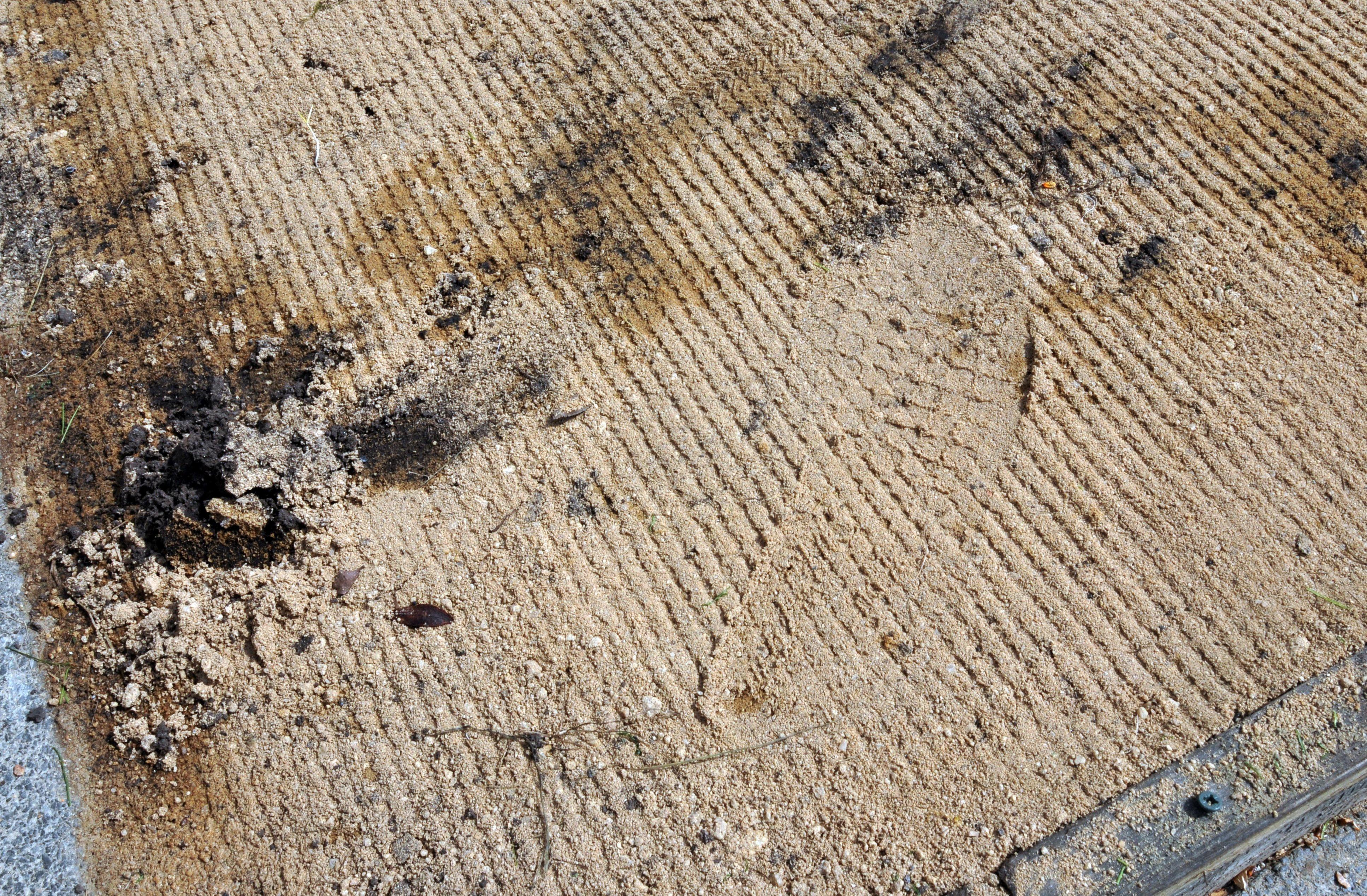 “My stepfather loves his garden, just pottering around, and they had done this to make their lives easier.

“They must have spent just over £1,000 on the front and the back. It’s a disgrace and has knocked them for six.”

The family have informed police of the theft and local CCTV footage is being checked.