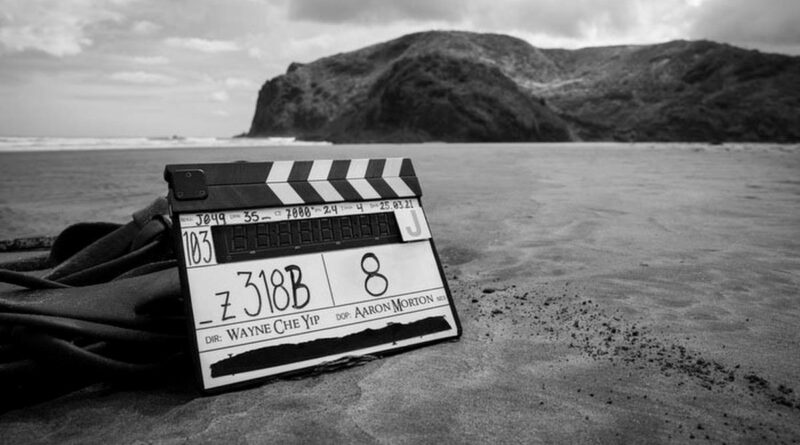 While the PM’s reopening of NZ plan was welcome – very welcome – recent events suggest it might be too slow, too far away. Never mind waiting for the first quarter of next year, we’re already losing our competitive edge, right now.

Amazon shocked everyone with the news on Friday that it’s ditching New Zealand after only one season of its Lord of the Rings TV show. Instead, it’ll up sticks and film season two in the UK. We have just lost the biggest TV production in history.We’ve also just lost Middle Earth for the first time.

As with everything, it’s due to a mix of reasons. Some of it is Amazon’s plan to centralise its productions in the UK. But part of it is also New Zealand’s Covid uncertainty. A source told the Hollywood Reporter that “the country has a very strict pandemic lockdown policy” which has “resulted in certain logistical challenges”.It’s too hard getting foreign cast and crew in and out of NZ, wasting two weeks in MIQ every time.

Isn’t that a strange concept to get your head around. This entire pandemic, we have been the ones with Covid certainty.We’ve had freedoms, eaten in restaurants, drunk in bars, cheered in sports stadia. But now, we’re the ones with uncertainty compared to, for example, the UK.

We’re still planning to run lockdowns and mostly completely closed borders for who-knows-how-long, while the UK has ditched lockdowns and headed back to the office.They’re already living their new normal. We’re only aiming to start reconnecting in another half-year.

Amazon is not the only loss partly or wholly attributable to Covid restrictions. We’re losing foreign doctors because they can’t get residency. The Immigration Minister can’t decide whether to allow residency applications at all. One doctor has left 1300 patients in Otaki to go back to Wales. Another has left Northland to return to the UK because without residency she can’t even buy a house. There are around 1200 foreign doctors and nurses stuck in this limbo.

Federated Farmers says we’re losing farm workers offshore too. Apparently, they’re heading applying for jobs in Canada which is on a turbo-charged immigration drive, aiming to take a record number of migrants this year despite its closed borders.

None of these problems will be resolved by the reopening plan. While it’s relieving to have an assurance that we will open our borders eventually, realistically this will mean more for Kiwi holidaymakers than Kiwi business owners.

Skipping MIQ will only be an option for those coming in from low-risk countries.Depending on how outbreaks develop, that might be a very limited list including places like safe Australian states, Hong Kong, Taiwan, and the Pacific islands.

Most of our business is done with China, the US, Japan, South Korea and Australia. China might be medium-risk, but the others and parts of Australia are all high-risk. All of those foreign arrivals are going through MIQ.

Which means MIQ remains jammed up with Kiwis coming back from hotspots like London and the US, and foreign workers miss out on rooms. For business, the reality is that their desperate worker shortages will probably continue well into the new year.

You have to wonder how much longer Cabinet can ignore the fact that we’re losing our competitive edge because of restrictions and uncertainty. Ministers can’t keep saying things are fine. They clearly aren’t.

Ministerial inaction is part of the problem here too. According to film industry veteran John Barnett, part of Amazon’s frustration was that it simply couldn’t get meetings with the minister. They got fobbed off to officials. Stuart Nash’s office says he had no meetings with Amazon on the subject – if any – but it speaks volumes that he admitted hearing the news only a day before it went public.

Amazon’s loss is huge. But if there’s a silver lining it’s that it shocks the Beehive into some action on saving business, investment and workers before the losses mount up.