Theresa May saw off a Tory rebellion as dozens of Labour MPs defied Jeremy Corbyn to vote for the Prime Minister's plan to build another runway at the UK's biggest airport. 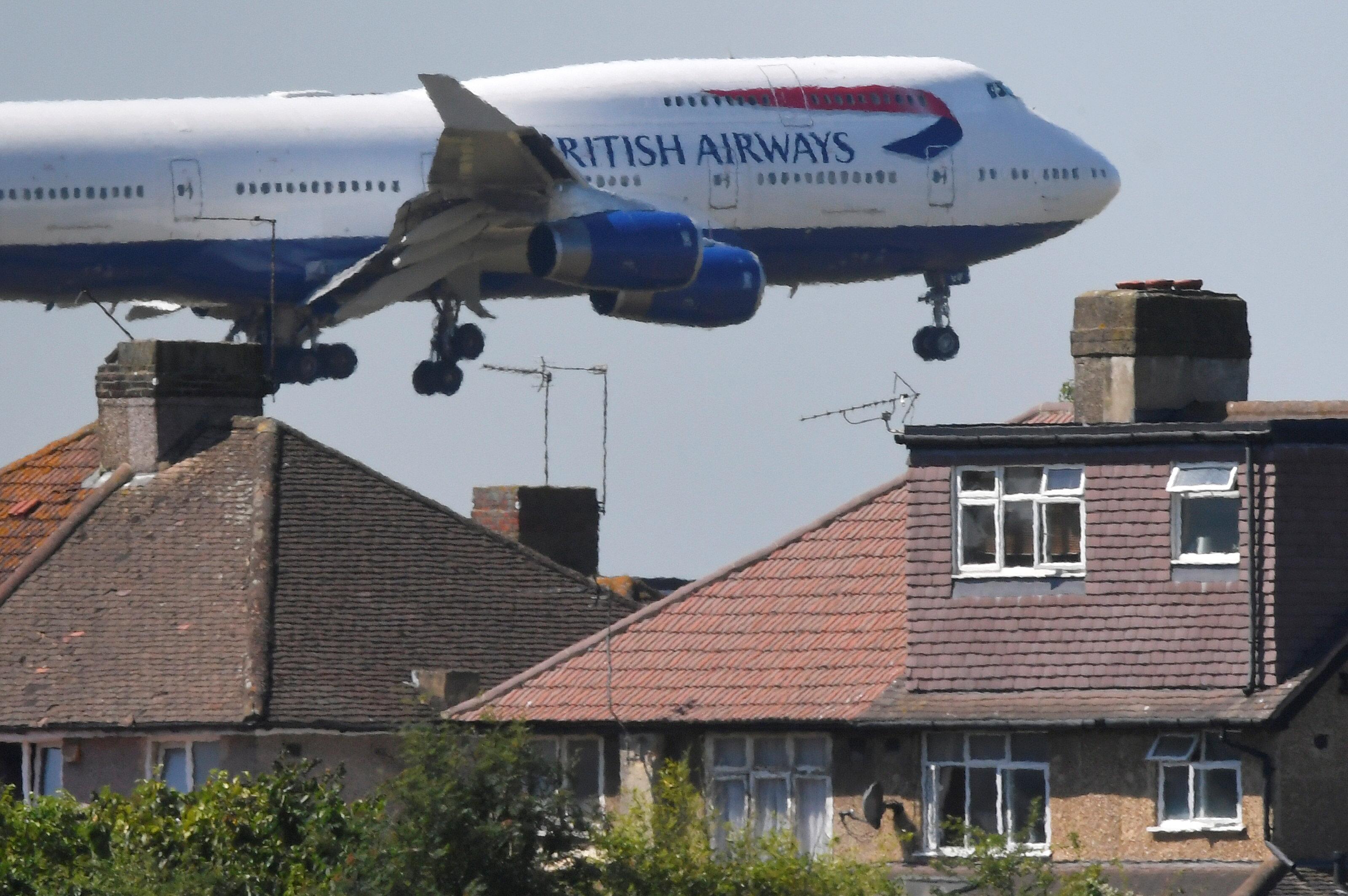 Nearly a decade after Parliament first voted to support the expansion of Heathrow, MPs confirmed the plan in a crunch vote by 415-119.

Mrs May's victory came despite the opposition of Boris Johnson, who held a last-minute trip to Afghanistan to avoid voting against the Government.

The new runway will take at least eight years to build, meaning Heathrow won't be able to ramp up its flights until 2026.

MPs cast their votes amid a lockdown of Parliament's central lobby after 12 demonstrators staged a "lie in" protesting expansion plans. 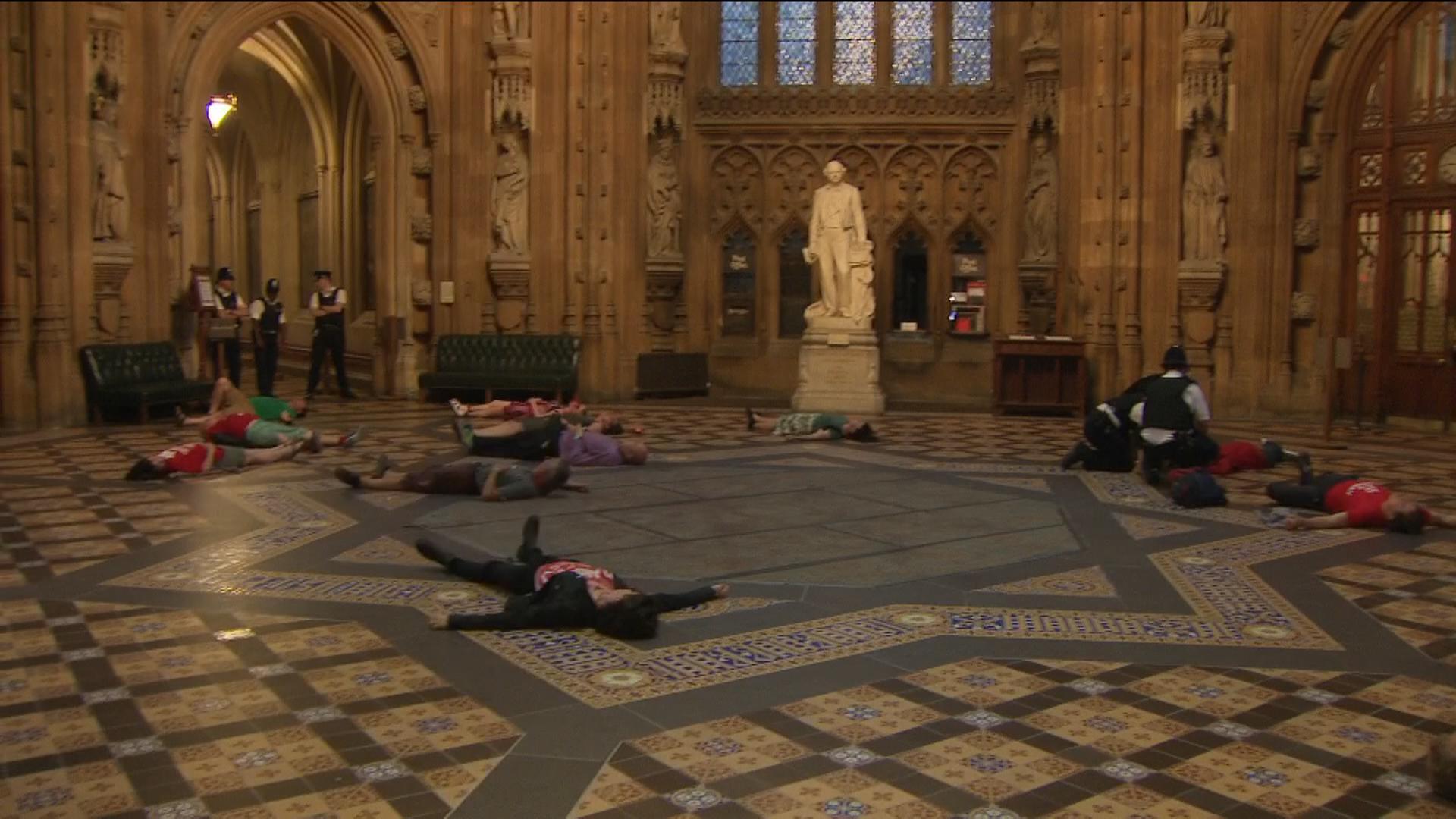 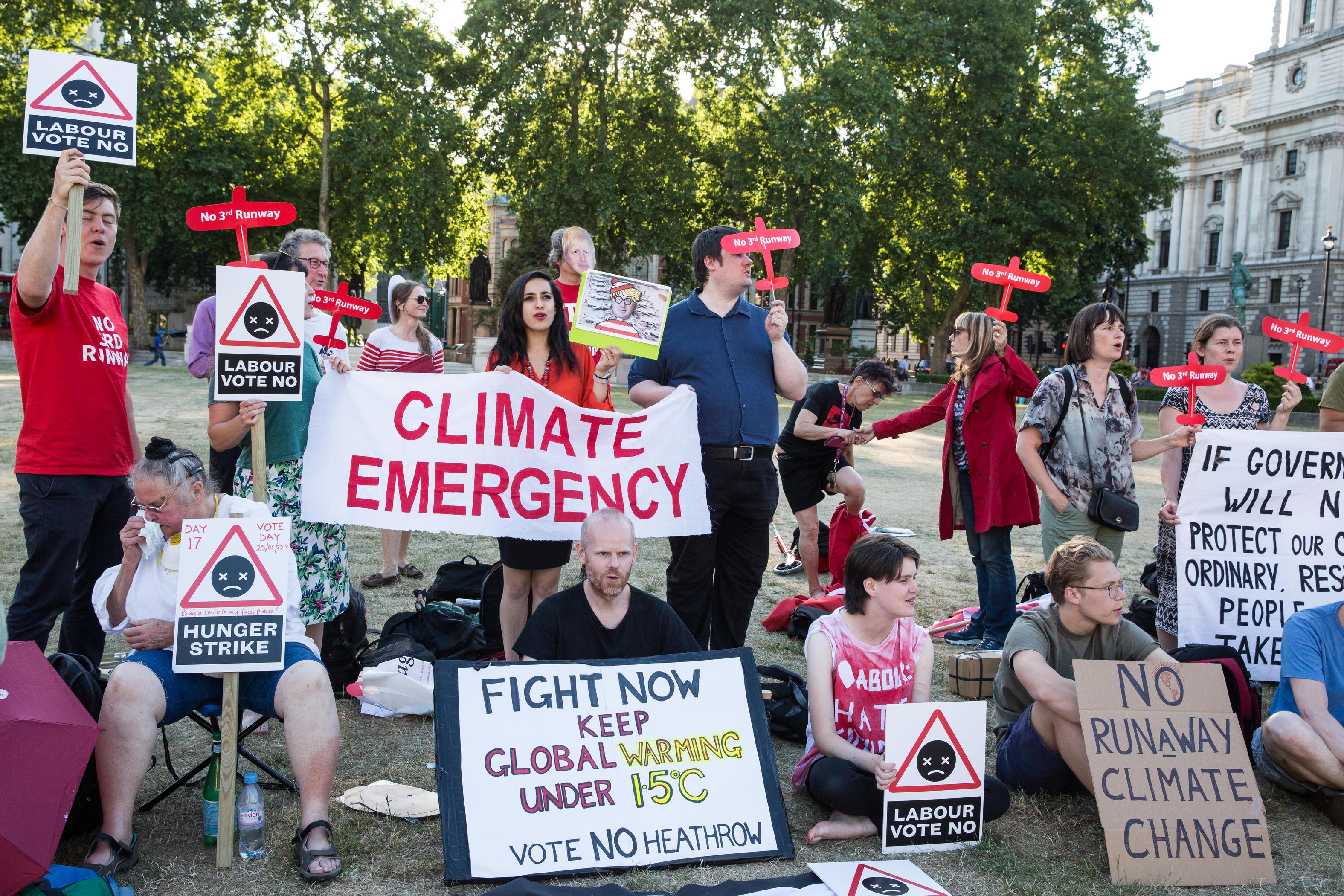 They allegedly chanted "vote no Heathrow" shortly before MPs are due to cast their ballots on whether the UK's main transport hub should be given a third runway.

And earlier this evening, shouts of "where's Boris?" rung out in the Commons as a Tory MP who resigned from Government over the Heathrow expansion urged colleagues to join him in opposing the project.

Mr Hands said he "hasn't resigned willingly" as he enjoyed his seven years in Government, adding: "I am also surprised to be resigning from the Government as I had always been led to believe this would be a free vote." 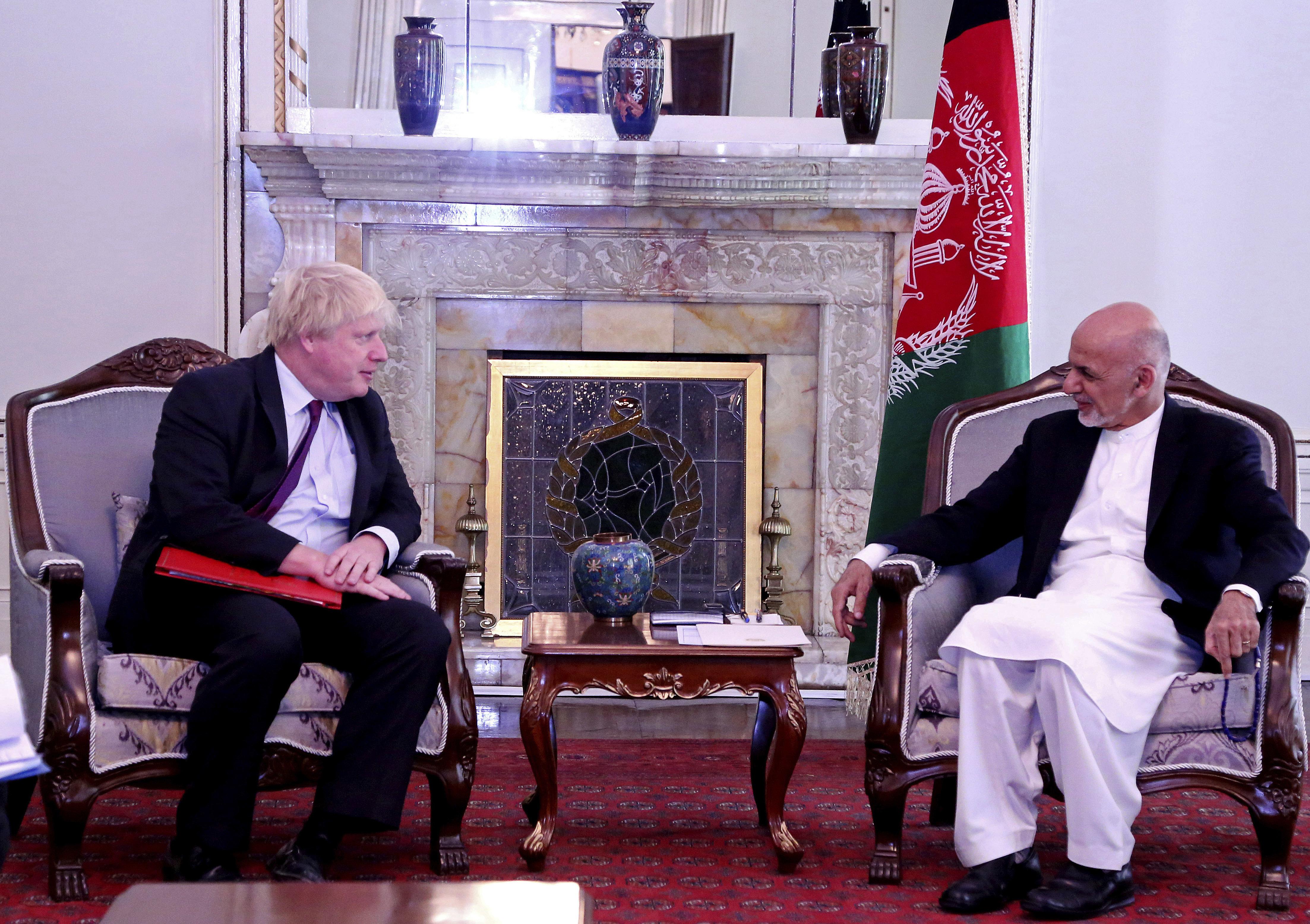 The shouts of "Where's Boris?" could be heard from some on the Labour benches before Mr Hands said: "It's also a debate about being true to your word and to your election pledges."

Mr Hands raised concerns over issues including flight paths and night flights before telling the Commons: "I think this proposal is fundamentally flawed.

In a last-minute bid to convince them to back the move, MPs were also told that business is deserting Britain because of our shabby transport links.

Transport Secretary Chris Grayling warned that investment is moving to France, Germany and the Netherlands because their airports are in much better shape than ours. 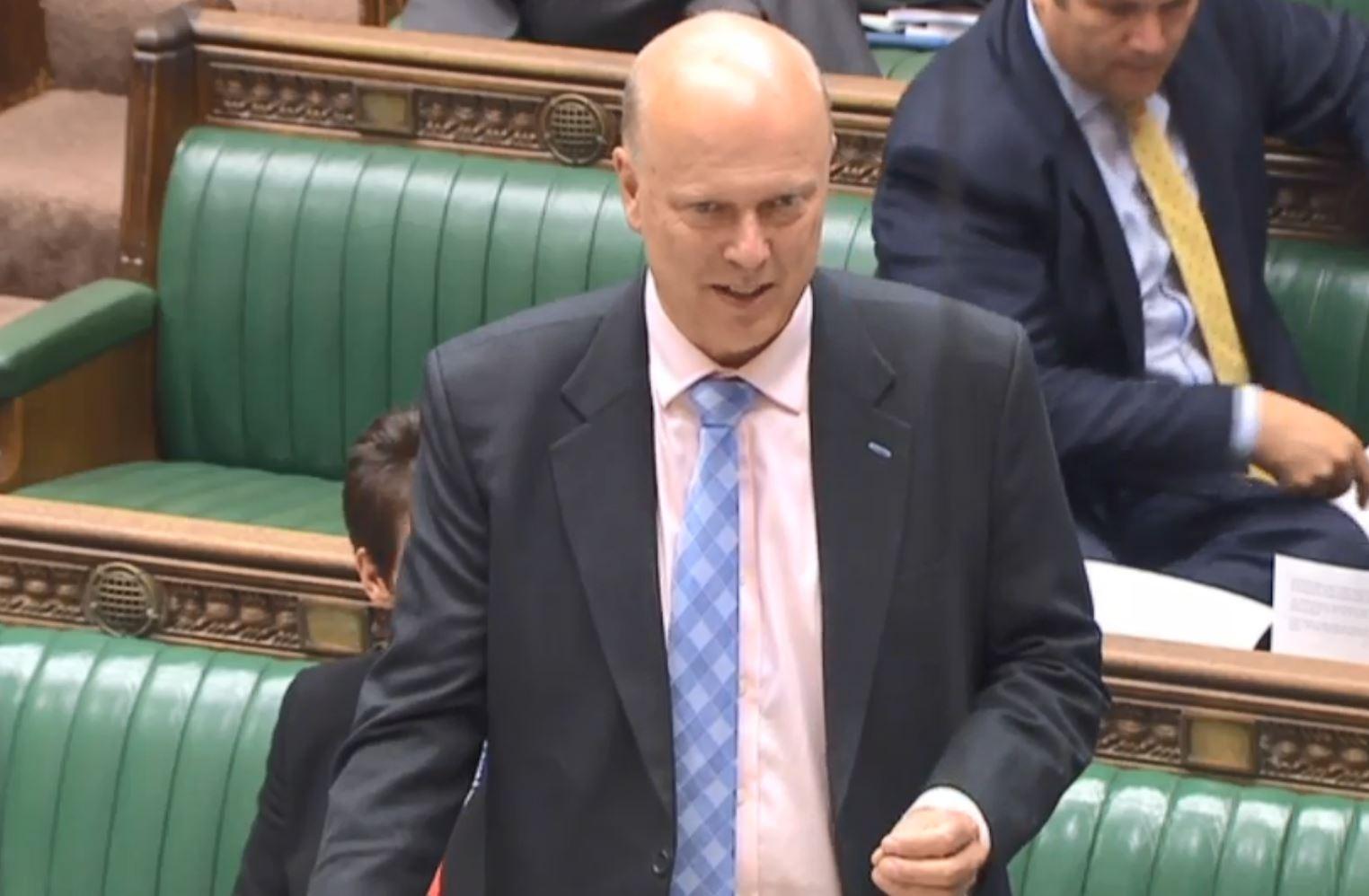 He told the Commons that if they vote down plans to expand the UK's biggest airport, we will struggle to compete with European hubs in future.

Mr Grayling said: "We are seeing business leave the United Kingdom and go to airports like Frankfurt, Amsterdam and Paris that have made additional capacity provision.

He also vowed that the expansion of Heathrow will benefit the whole country by allowing regional airports to build more connections to London and on to airports abroad. 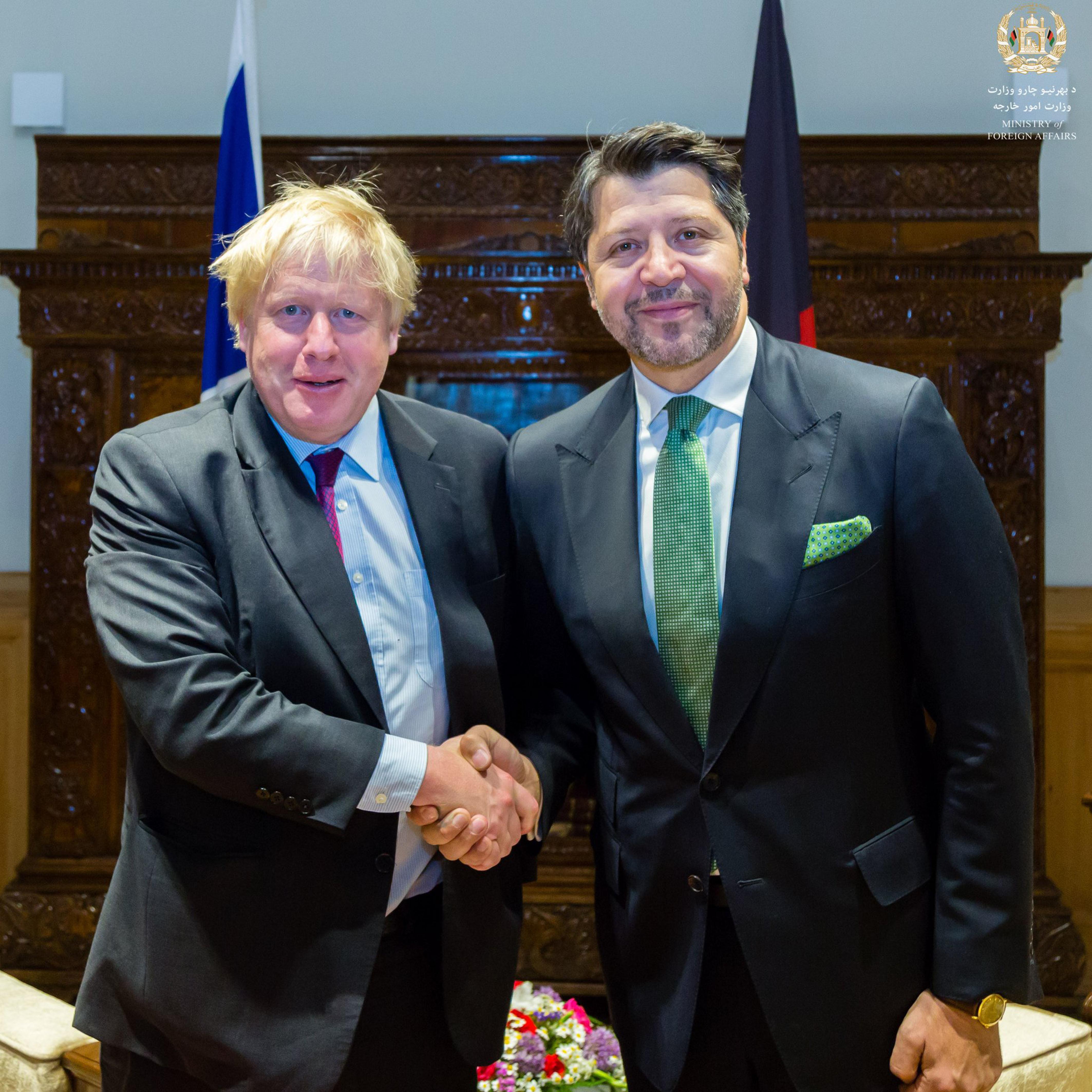 And he said that if the Commons signs off on the plans, "It will move on from decades of debate and set to my mind a clear path to our future as a global nation in the post-Brexit world."

Ministers say the third runway is needed to keep Heathrow as a global hub and ensure Britain keeps strong links with the rest of the world.

But opponents insist it would be better to expand other airports such as Gatwick, claiming Heathrow is already at full capacity and expansion will cause unacceptable pollution and congestion in the West London area.

London Mayor Sadiq Khan expressed his disappointment at the vote on Twitter, saying: "Tonight’s vote in favour of a third runway at Heathrow is the wrong decision for Londoners.

"But it's the not the end – as Mayor, I'm joining the legal action brought by local authorities in opposition to Heathrow expansion."

Up to a dozen Tory MPs are likely to defy Theresa May by voting against the Government's plans – including ex-minister Greg Hands, who quit in protest last week. 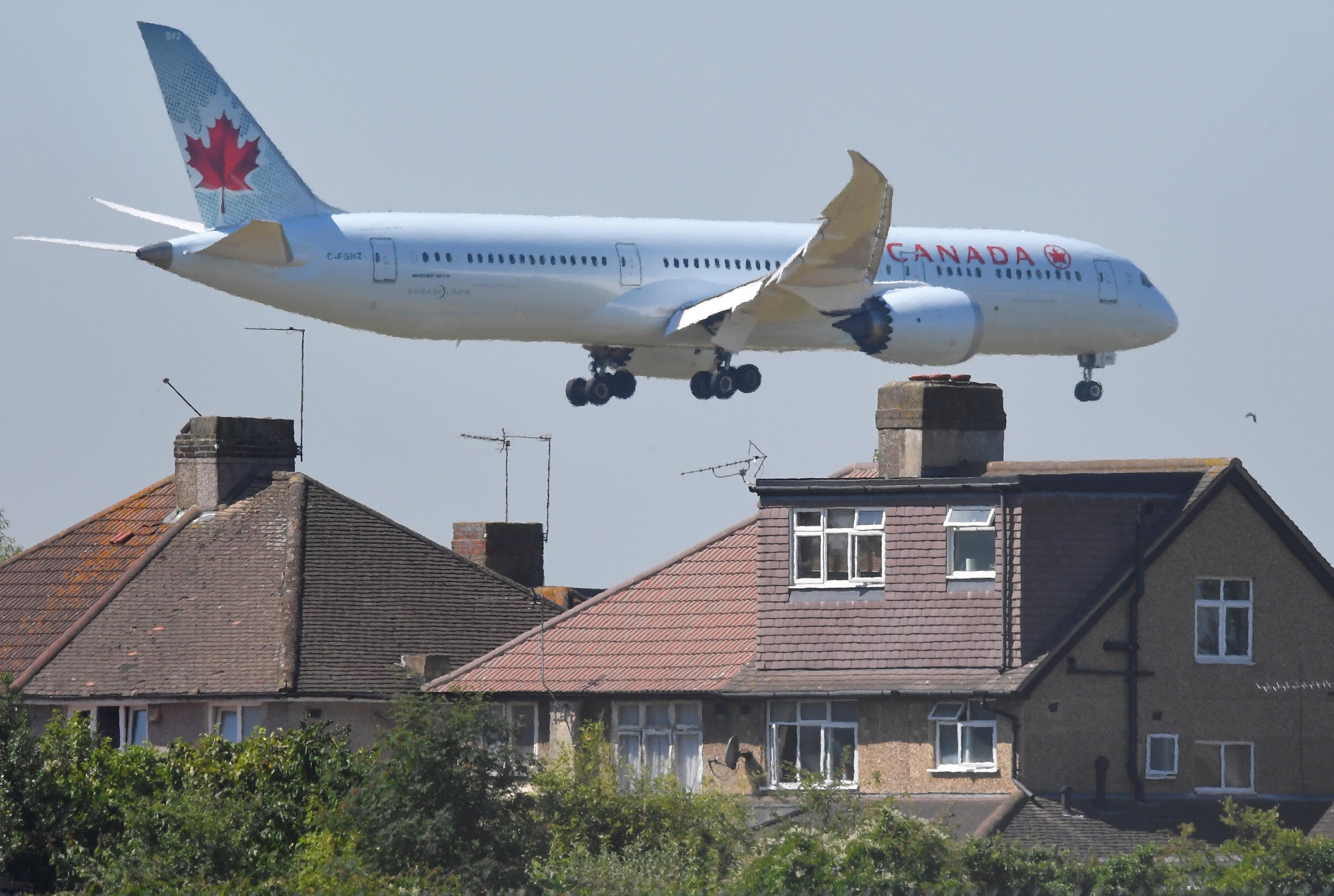 Mr Hands told the Commons he was "surprised" at being forced to quit as a trade minister, because he thought Theresa May would allow a "free vote" which would let her MPs vote how they like without repercussions.

Despite the expected Tory rebellion, the PM is still set to win the vote easily – because at least 40 Labour MPs have already vowed to support the third runway.

Jeremy Corbyn is against the proposal, but has allowed his MPs a free vote on the issue in a bid to avoid a mass revolt.

Dozens of Labour MPs back the expansion of Heathrow and will ignore their leader's views, handing Mrs May a big win. 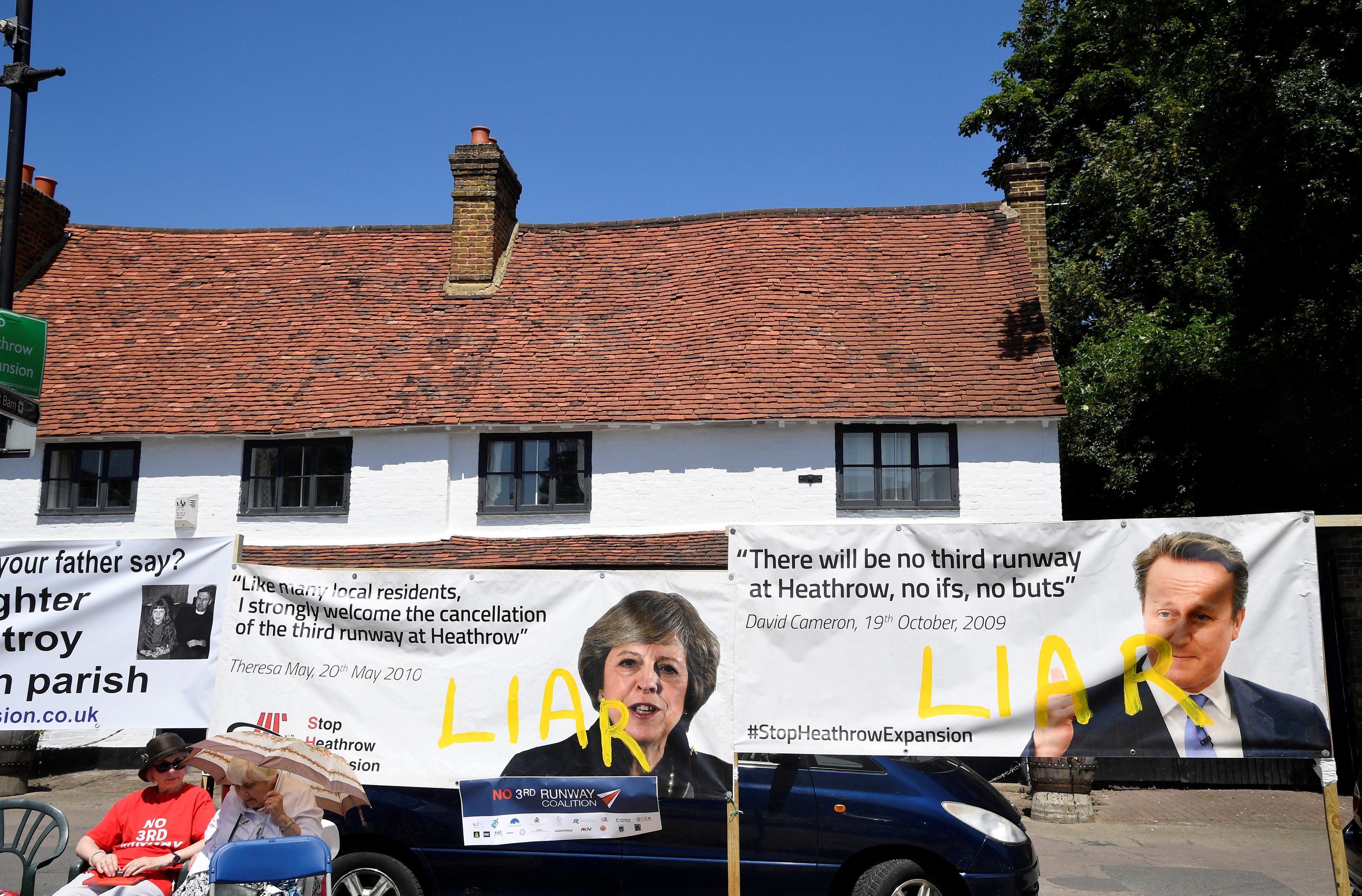 The Scottish Nationalists tonight announced they'll abstain on the motion, despite enthusiastically backing the third runway in the past.

Today's vote has been overshadowed by a row over Boris Johnson's decision to leave the country so he doesn't have to vote against the PM.

The Foreign Secretary is meeting ministers in Afghanistan and so won't have to cast a vote on Heathrow.

Boris is a fierce opponent of the third runway and once pledged to "lie down in front of the bulldozers" if it ever gets built. But instead of having to quit in order to rebel, he jetted off on a foreign trip and will return early tomorrow.

Mr Hands took a jab at the Foreign Secretary during his speech, saying: "This isn't just a debate about Heathrow – it's a debate about being true to your word."

The third runway at Heathrow isn't likely to be built until 2026 at the earliest.