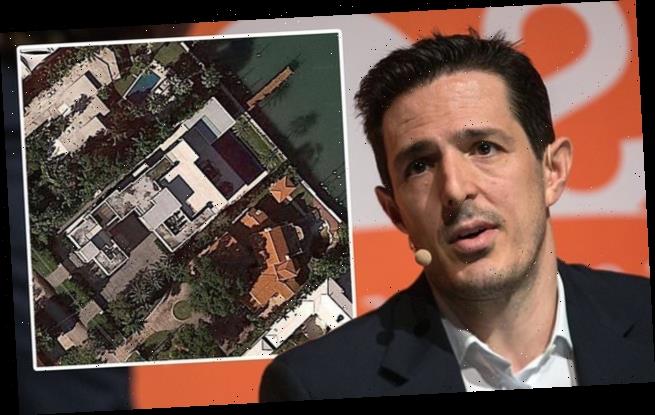 ‘Victim’ of the GameStop frenzy is building a bigger mansion: Hedge fund manager worth $300M is knocking down Miami Beach house next door to build tennis courts – even though his company lost 53% in value in January

A hedge fund manager who suffered massive losses as part of the GameStop feeding frenzy is in the midst of expanding his $44 million Miami Beach home, it has emerged.

Gabe Plotkin, who founded Melvin Capital Management in 2014, has seen his company lose 53 per cent of its value in January – in large part due to the GameStop trades.

Plotkin, worth an estimated $300 million, according to Forbes, had bet that the shares would decrease in value: instead they soared, as amateur investors egged on on a Reddit forum began forcing the price up.

His company was worth $12.5 billion at the start of the year, The Wall Street Journal reported on Sunday, and now runs more than $8 billion. 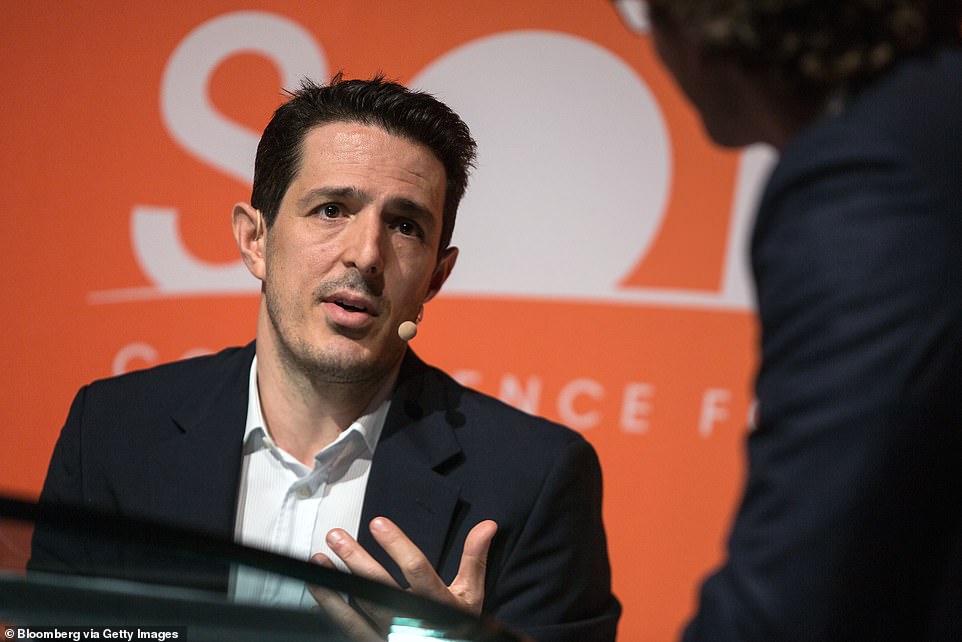 Gabe Plotkin has seen his company, Melvin Capital, lost 53 per cent over the course of January 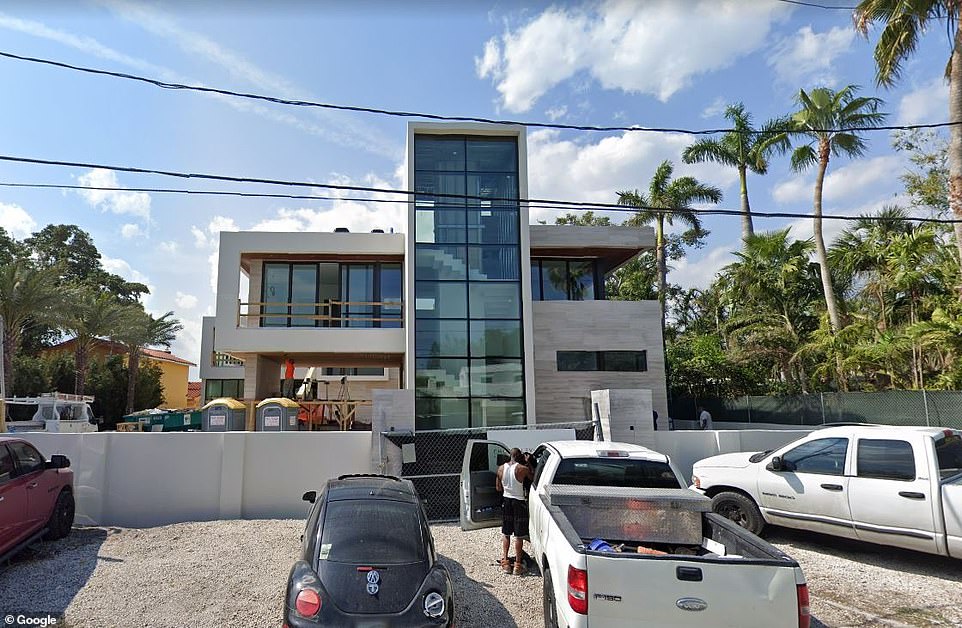 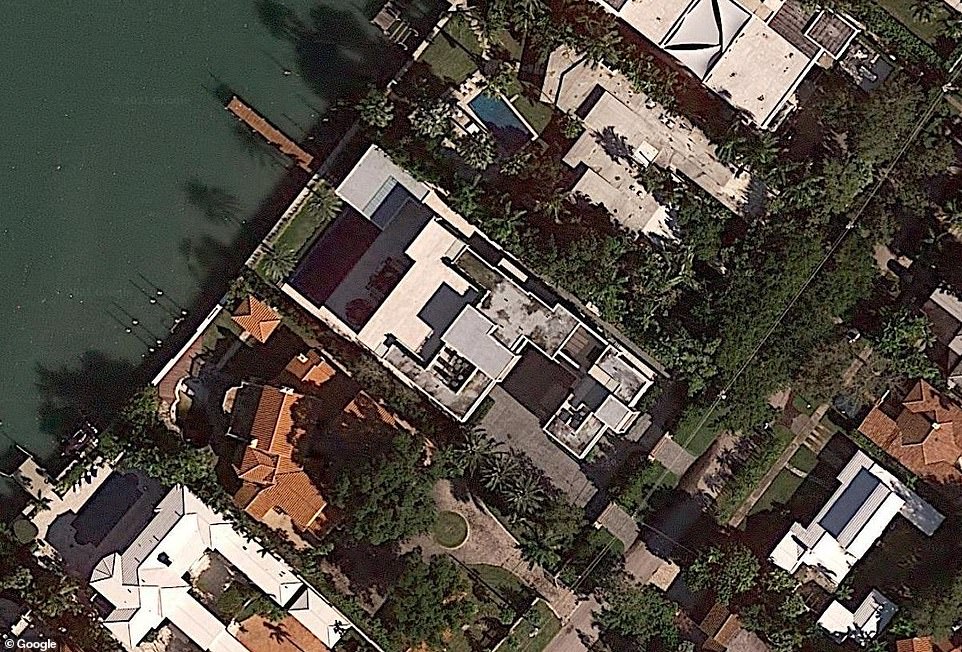 Melvin Capital exited its position in GameStop after having to raise additional funds, Plotkin confirmed to CNBC last week.

Gary Kusin, who founded GameStop in the 1980s, told CNBC it was ‘a little bit of an honor’ that investors targeted GameStop for its short-squeeze attempt.

‘I’m much more a spectator than I am participant,’ he added. ‘I just grabbed some popcorn.’

Gary Kusin’s son Ben had been an active member on the Reddit forum cheering on the company’s spectacular rally.

He told CNBC his father and brother have been actively watching the drama unfold as GameStop shares skyrocketed as much as 2,000 per cent month-to-date. 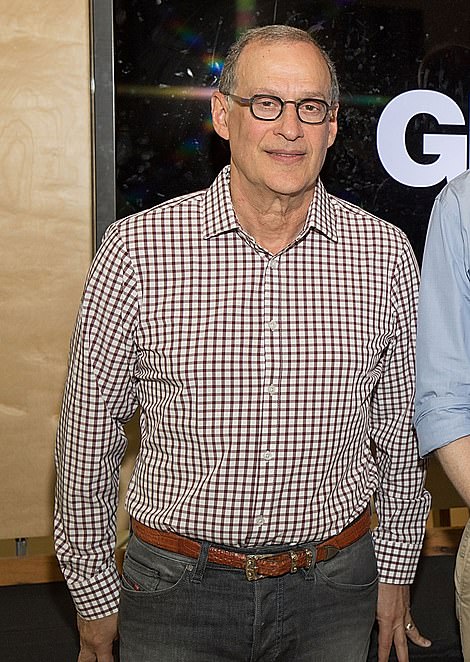 ‘It was worlds colliding when this went down,’ Ben Kusin said.

As Plotkin came to terms with his losses, he was in the midst of serious work on his Miami property.

The Portland, Maine-born financier is planning to knock down the 1935 house that he bought for $12 million and replace it with a lighted tennis court.

The Real Deal reported that his attorney is expected to go before the Miami Beach Design Review Board next week.

Plans filed with the city show that Plotkin plans to keep the mansion at 6360 North Bay Road and replace the waterfront house next door with amenity courts, a new 1,316-square-foot cabana, a children’s playground and open space.

Plotkin married Yaara Bank-Plotkin in 2006, and the pair split their time between New York City, where they are active in their Upper East Side synagogue, and Florida.

Plotkin has high-powered neighbors in the affluent area of Miami.

Among those living nearby are billionaire hedge fund manager Dan Loeb, Cindy Crawford and husband Rande Gerber, and Karlie Kloss and Josh Kushner.

Plotkin, who graduated in economics from Northwestern University in 2001, worked for several hedge funds before joining Steve Cohen’s Connecticut-based SAC Capital in 2006.

He was considered one of Cohen’s star protegees, until leaving to start his own New York-based firm in 2014.

Hedge fund returns at Citadel fell three per cent for the month, according to The New York Times – about a third of which was caused by a $2 billion investment it made in Melvin about a week ago, according two people briefed on Citadel’s results. 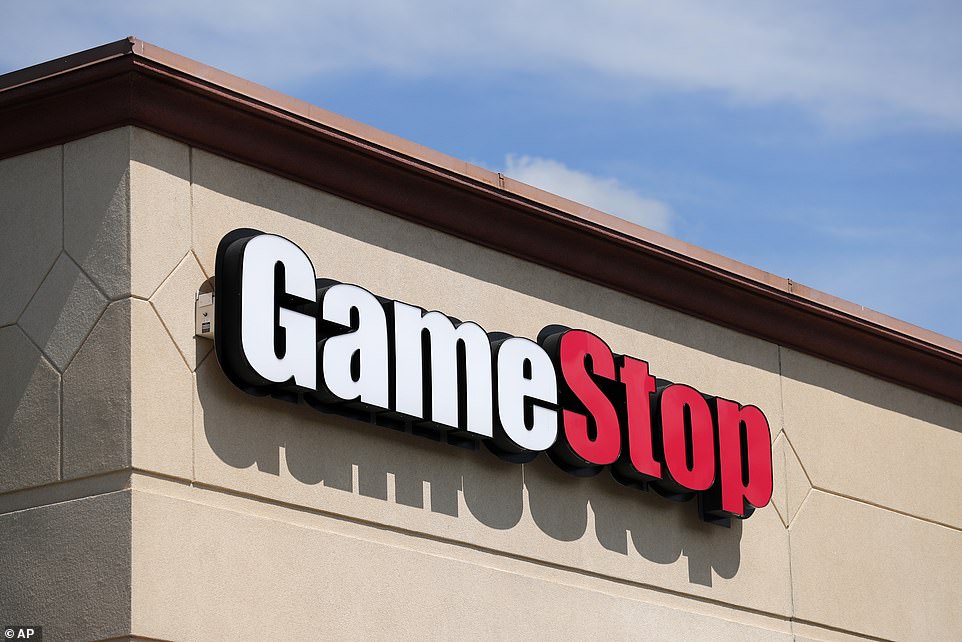 Plotkin had betted heavily on GameStop’s share price declining: instead it soared