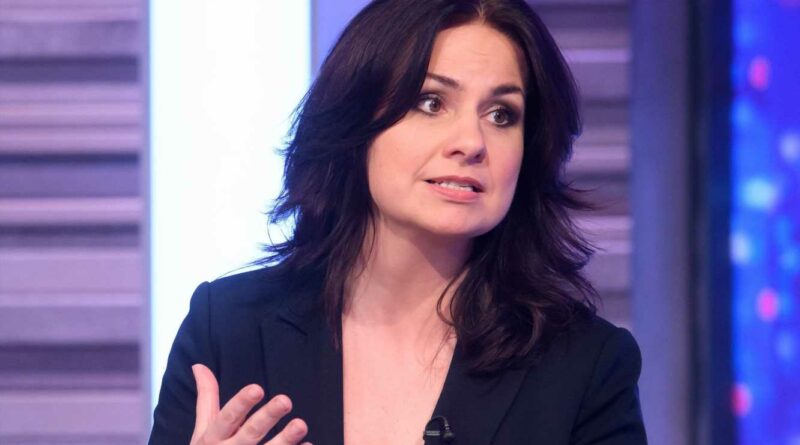 REBEL Heidi Allen claims a THIRD of her former colleagues are fed up with the way the Tories are being run while vowing to destroy her old party.

The MP for South Cambridgeshire sensationally quit the Conservatives on Wednesday along with fellow Remainers Sarah Wollaston and Anna Soubry. 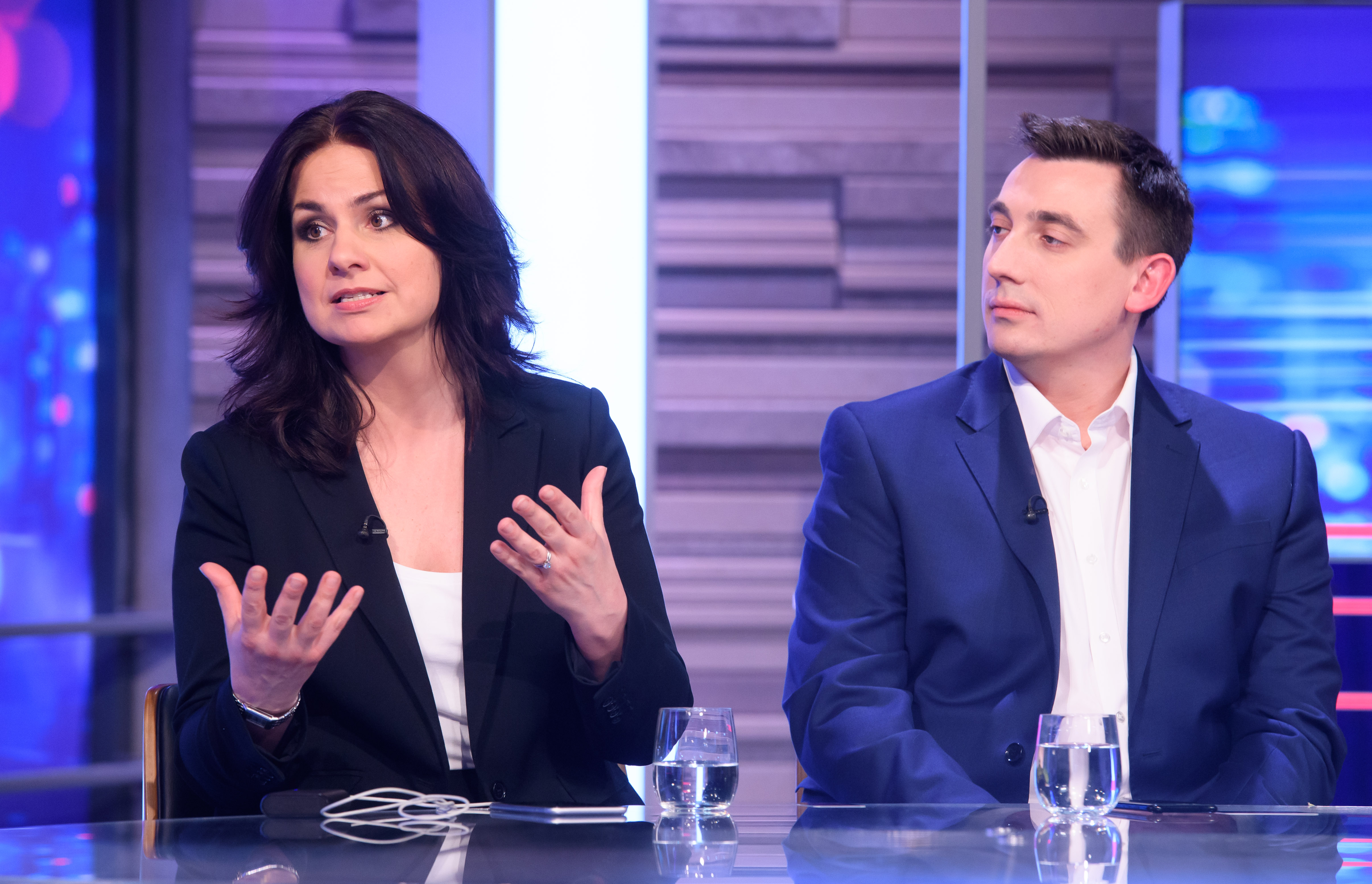 Asked if she could envisage returning to the Tories in future, Ms Allen instead suggested they wanted to eradicate their former party.

She replied: "I can’t imagine it, I just can’t. Not least because, if we do our jobs right, there won’t be a Tory party to go back to."

Ms Allen said a "significant number" of other MPs in all parties were "on the brink" of following the first 11 MPs to abandon their parties and join the new group.

Some reports claimed up to 20 more MPs were poised to join the new party.

Speaking on ITV's Peston show tonight, Ms Allen was asked how long she had been considering leaving the Conservative Party.

She said: “In my heart I’ve been uncomfortable with being in the Conservative Party for some time now and I wear my heart on my sleeve, I don’t think that would be a surprise to anybody.

"But in terms of believing that this might be possible – six weeks. I mean relatively speaking a very short amount of time.

"But you know as my mum always said to me, ‘Listen to the loudest voice in your head.’ And that’s what it was telling me to do – the country deserves something better.”

And when asked how many Tory MPs share her frustrations about where the party is going, she replied: “A significant number….”

David Cameron reportedly urged the three Conservative defectors to stay in the party hours before they quit and accused Theresa May of being taken hostage by hardline Brexiteers.

The three rebel Tories earlier hit out at the Prime Minister "disastrous" handling of Brexit as they resigned from her party.

Ms Allen made clear that she wanted the new centre-ground group, which already contained eight ex-Labour MPs, to become a party that would eventually eclipse the Conservatives.

She claimed ministers "at all levels" in Government were sympathetic to their decision to cross the floor in the Commons.

The three blamed "Blukip" or a "purple Momentum" of hard-right "zealots" for trying to force out MPs on the Remain wing of the party through deselections.

They claimed Mrs May had shown a "dismal failure" to stand up to the European Research Group of Brexiteer Conservatives, who were operating as a "party within a party" at Westminster.

A Downing Street spokesman said the three MPs' Conservative associations were now free to select new general election candidates but said he was not aware of any central directive to do so.

MPs from the centrist Independent Group will formally meet the Liberal Democrats to discuss Brexit.

The talks will raise the prospect of the two groups joining forces in the House ahead of a series of crucial votes on Britain’s departure from the EU.

Tonight Former attorney general and Tory MP Dominic Grieve told BBC's Newsnight he would leave the party if there’s a no deal Brexit. 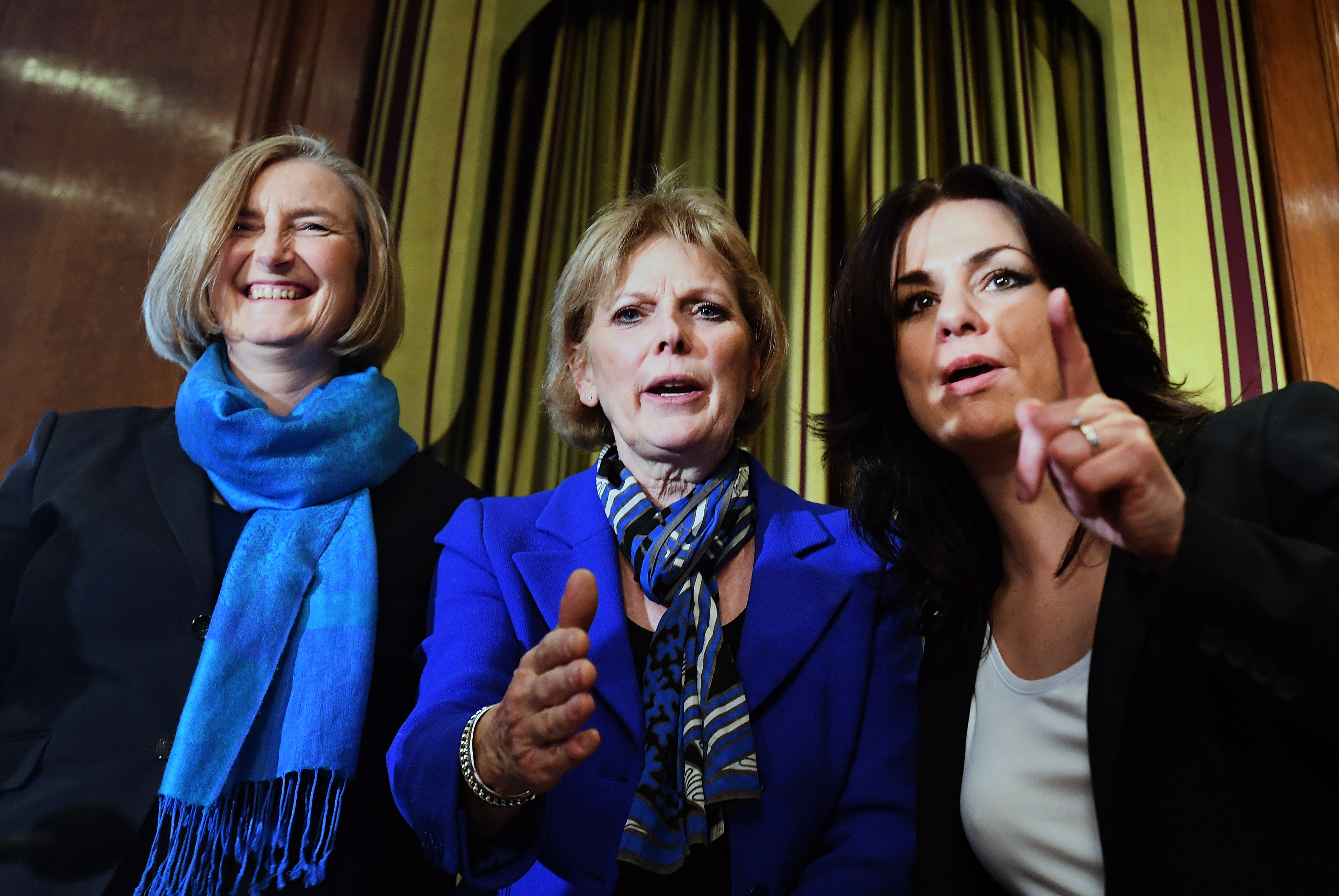 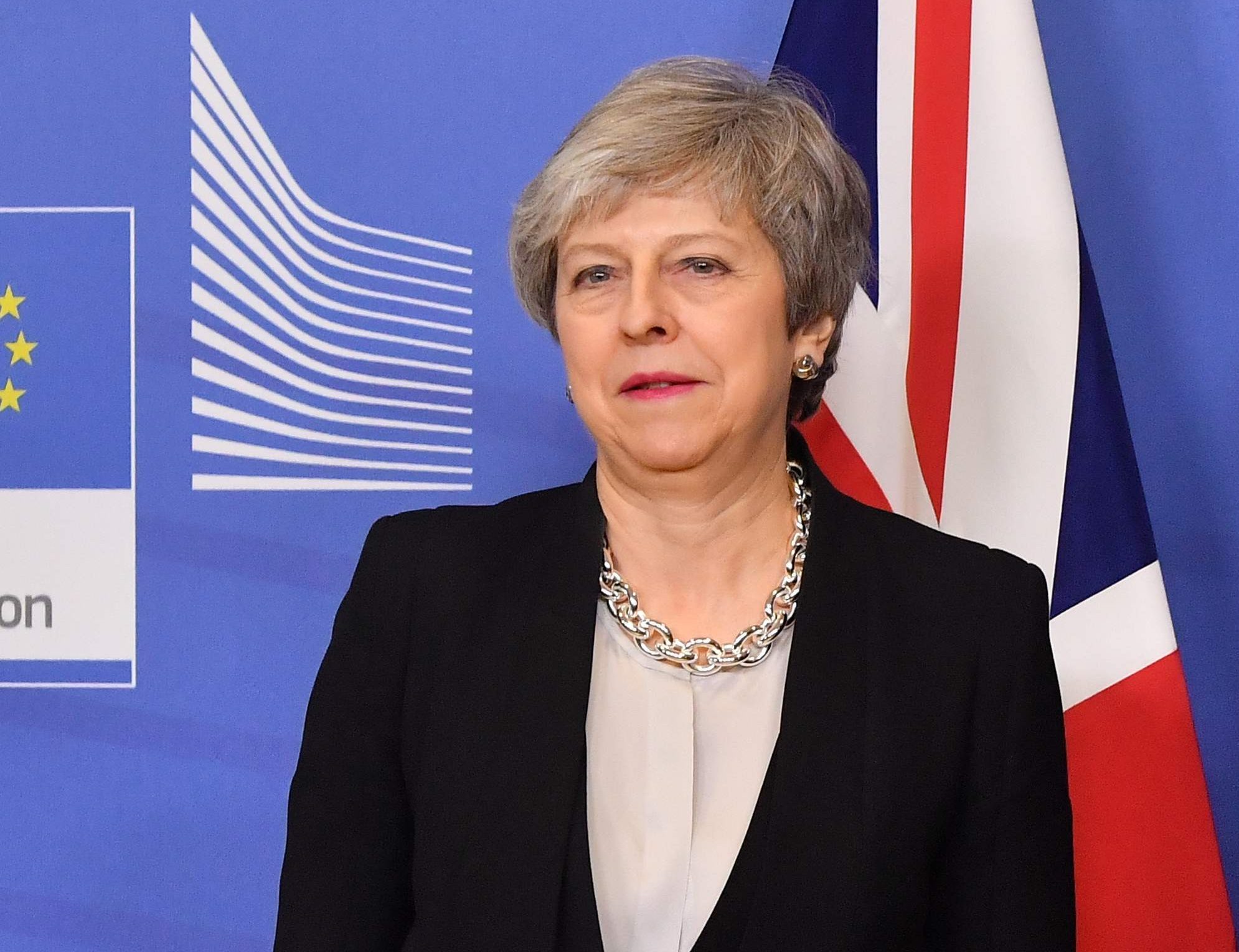 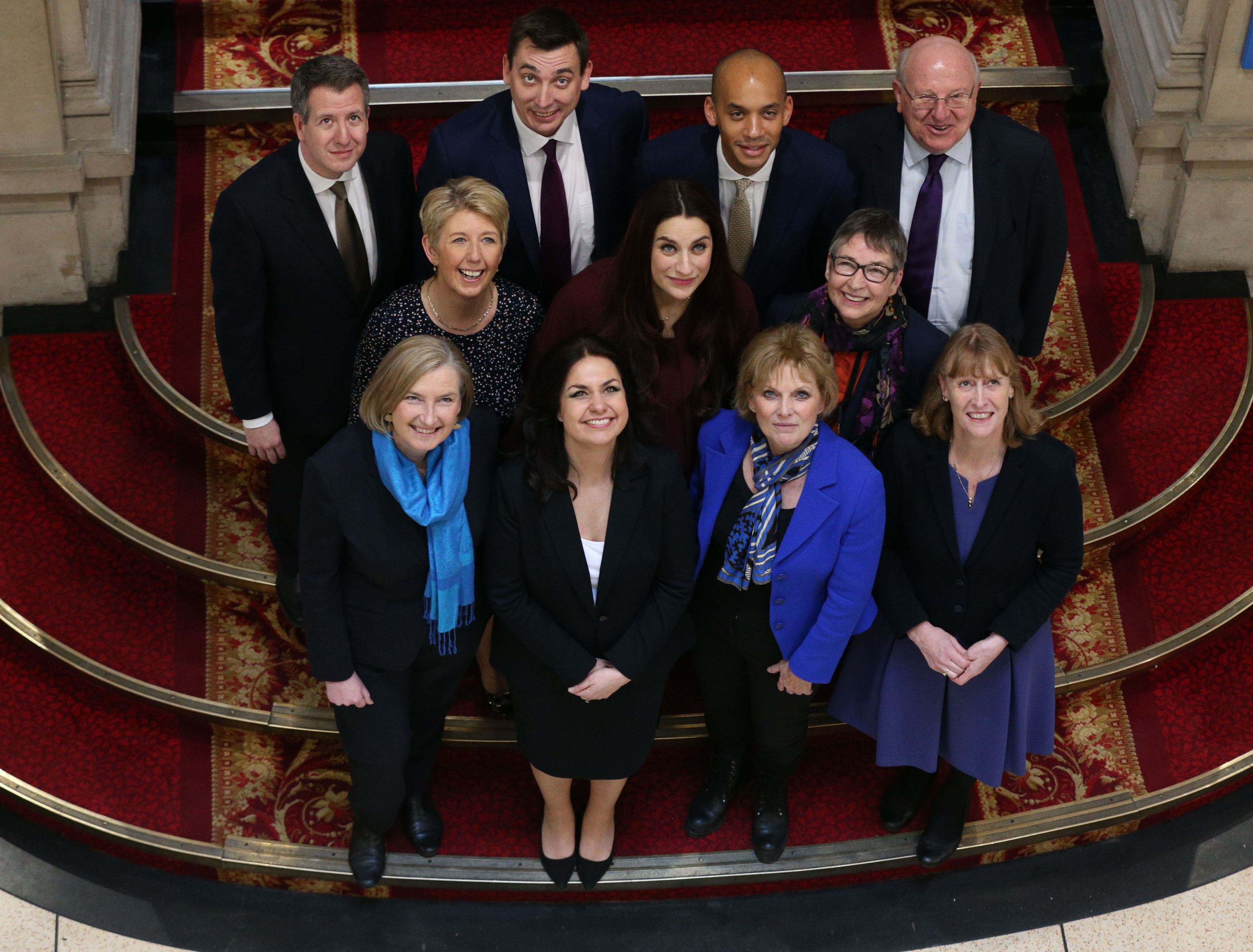