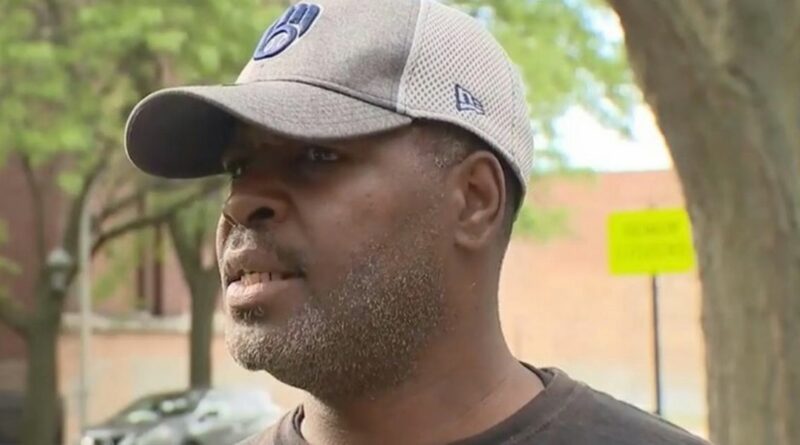 A heroic man has been praised for saving a woman he found chained up inside a creepy abandoned home after hearing her screaming for help.

Antoine Dobine rescued the unnamed woman from the building in Chicago on Saturday afternoon (May 21).

The victim claims she was walking to a store last week when she ran into the suspect, a man in his 60s she had encountered before.

That's when the man reportedly grabbed her and despite her best efforts to fight him off, she could not escape his grasp.

The man then reportedly took her to a vacant house, where he put her in the basement and then dragged her to the attic.

She said: "He raped me twice. He left me in there handcuffed and chained.”

She added that she cried for help for several says until Dobine happened to be walking by and heard her desperate pleas.

The hero told NBC Chicago that said he saw a man fleeing before police arrived and took the woman to a hospital.

He explained: “I waited for them to come, and when police got here, they discovered there was a young lady in there, handcuffed and chained."

The victim expressed her gratitude for Dobine's help saying: "He could have ignored me but he heard me and he helped me. I’m just blessed, I’m truly blessed.

"I believe he [the kidnapper] will strike again. I just want him caught.”