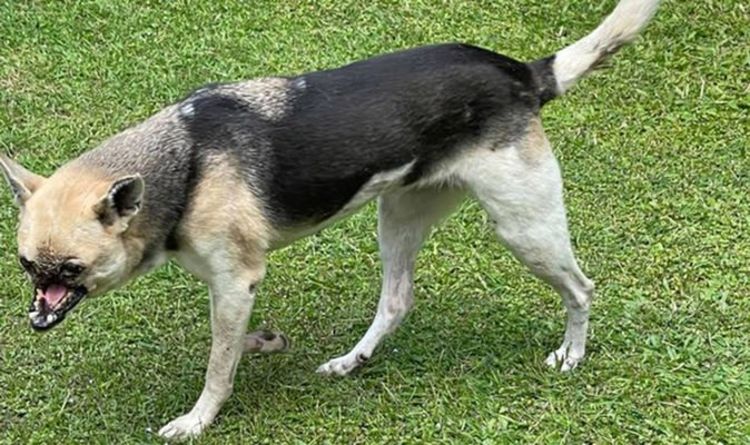 A decade ago, the dog shielded the young girl from a motorbike accident but sustained very serious injuries in doing so. The pooch, named Kabang, jumped in front of the motorcycle to stop it hitting its owner’s daughter, resulting in it losing most of its snout and jaw.

Kabang has been in the care of veterinarian Anton Lim for the last six years since her original owner passed away.

Mr Lim confirmed that the dog died peacefully in the Philippines on May 17 at the age of 13.

The motorbike accident which caused Kabang’s lifelong injuries happened in December 2011, with it needing facial reconstruction to save its life afterwards.

Mr Lim flew her to the UC Davis School of Veterinary Medicine in the USA for a snout reconstruction operation, which lasted over five hours and managed to save Kabang’s life. 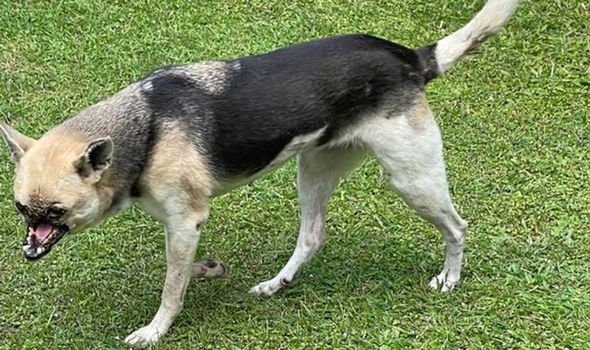 Despite the successful treatment of the dog’s ailments (including a tumour), it did leave the pooch with a drastically altered appearance as most of its upper jaw and snout were unable to be saved.

Skin was taken from Kabang’s cheeks, neck and forehead to cover up exposed sensitive areas on her face during surgery to ensure her wounds would heal.

The canine’s heroic act received widespread affection from all over the world, with one nurse from Buffalo, New York, even spearheading a $27,000 (£19,000) fundraising campaign to fly Kabang to the USA and have the necessary surgery that was not available in the Philippines.

Mr Lim said that donations quickly flooded in from 45 countries. 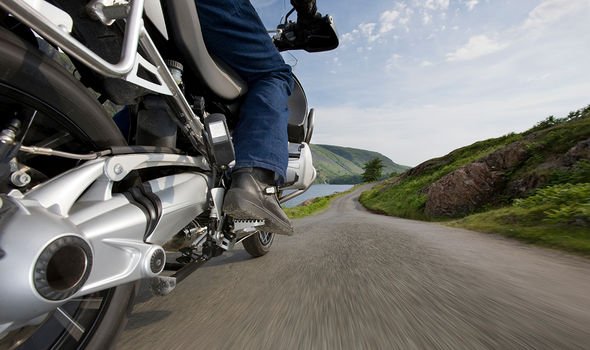 He added: “It is very fulfilling that at least our hope in humanity is restored.”

Following seven months of treatment in the USA, Kabang returned to Philippines and was reunited with its previous owner, Rudy Bunggal.

When the owner died in 2015, Mr Lim gladly stepped forward to look after the dog in its final years.

According to Mr Lim, Kabang had no signs of sickness or pain before her peaceful death in bed, as well as always maintaining a healthy appetite and appearing to be happy.

Mr Lim’s family will commemorate the heroic dog by erecting a statue on a boulevard in the city of Zamboanga.

Kabang’s remains are currently buried in the family’s garden, but they hope to relocate them to the statue once it is complete.