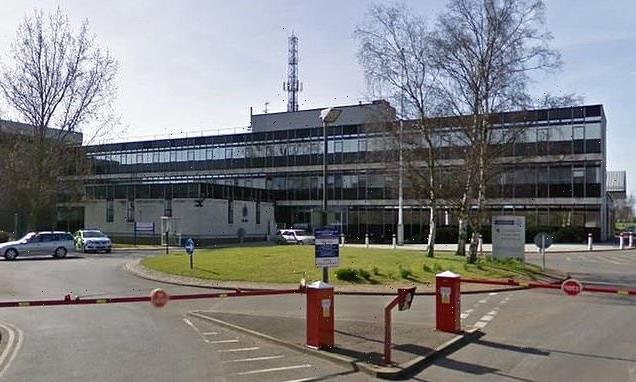 The champions have been sent into a string of different organisations to help to raise awareness of hate crime, support individuals who have been a victim and encourage them to report it to the police.

They encourage victims to report it to the police directly or at a third-party reporting centre.

The initiative in Hertfordshire is a collaboration between district and borough councils, housing associations, charities and community groups. 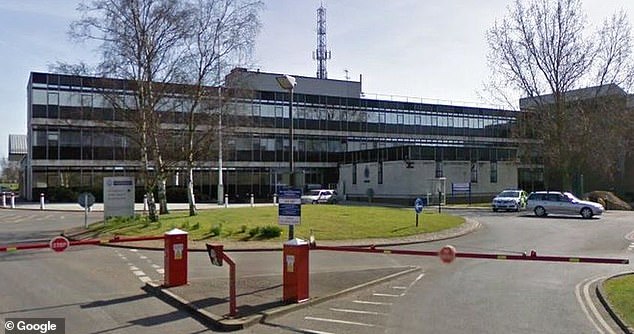 Hertfordshire has deployed 50 ‘hate crime champions’ into community groups to help to raise awareness of hate crime, support individuals who have been a victim and encourage them to report it to the police (pictured: Hertfordshire Constabulary HQ in Welwyn Garden City)

The online training sessions where also attended by 62 people representing third party organisations such as Age UK, Hertfordshire Libraries and the University of Hertfordshire.

Detective Chief Inspector Pete Frost, from Community Safety at Hertfordshire Constabulary, said: ‘The hate crime champion scheme is an ideal way of involving organisations in raising awareness of hate crime more widely within our society, supporting people who have experienced or witnessed hate crime and encouraging people to report it.

‘We want people to spread the word that hate crime is not tolerated in Hertfordshire. Police and partner agencies take hate crime very seriously.

‘Many hate crimes go unreported, which means that some crimes are not investigated and victims are not accessing support that is available to them.’

Julie Pomfrett, East Herts District Council community safety and anti-social behaviour manager, said: ‘We will now be taking back to East Herts and looking at how we can share with colleagues and embed awareness in the organisation.’

DCI Frost added: ‘It is widely known that being a victim of hate crime has a disproportionate impact upon a person’s mental wellbeing. It can have a severe impact on the victim but also on the wider community.

This training was an excellent opportunity to increase the support available our communities and further training will be completed in the near future.’