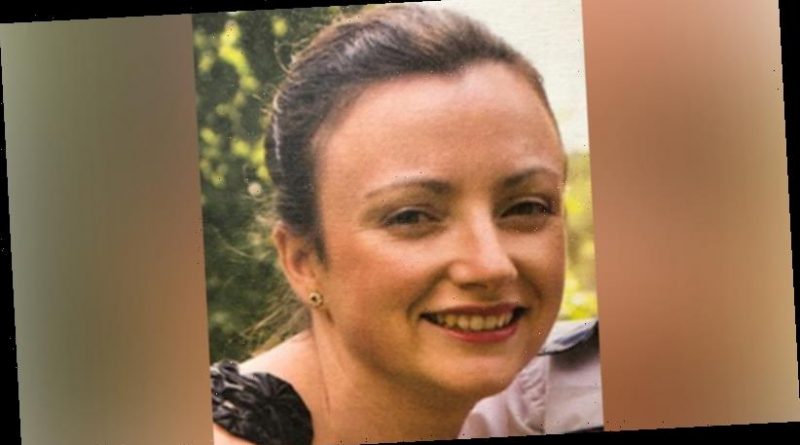 High on drugs and low on sleep, Macaulay Gray was a road crash waiting to happen.

For at least 15 minutes on December 5, 2019, he repeatedly sped, veered onto the wrong side of the Nepean Highway and endangered other drivers as he drove through Melbourne’s south-eastern suburbs, until the inevitable. 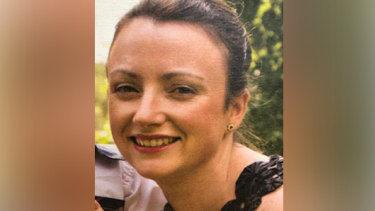 Rose Kelly was killed in a car crash at Seaford in 2019.

At 6.35am in Seaford he crashed his ute into Rose Kelly’s car as the 43-year-old mother was on her way to work. Ms Kelly, mother of an 11-year-old boy and director of a community childcare centre, died at the scene.

Another driver suffered minor injuries when her car was also hit, while two other motorists managed to escape unharmed after taking evasive action.

Eight minutes before the crash, a driver who saw Gray speeding and veering onto the wrong side of the road, rang triple zero out of concern he was going to cause an accident. “He’s dangerous, mate. He’s wild,” he told the operator.

Gray played poker machines with friends in the hours before he drove, was under the effects of ice and GHB and had slept about four hours over the previous two nights. The P-plater was driving to Mount Martha to work as an apprentice carpenter on the day of the crash. 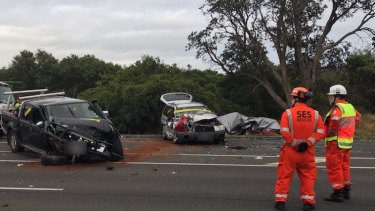 The crash scene at Seaford on December 5, 2019.Credit:Nine News

The 22-year-old was on Friday jailed for nine years and four months, to serve five years and eight months before being eligible for parole, after he pleaded guilty to culpable driving causing death and three charges of conduct endangering life.

County Court judge Kevin Doyle said Gray was clearly in no state to drive because he was “grossly intoxicated and affected by your lack of sleep” and that his actions were extremely erratic and dangerous.

“The gravity of your offending lies in the combination of drug use before driving, sleep deprivation and protracted appalling driving involving speeding, remaining stationary at traffic lights long after the lights had changed, weaving in and out of traffic and repeatedly veering onto the wrong side of the road in traffic,” Judge Doyle said.

“A serious collision was inevitable.“

In the minutes after the crash, as people hurried to help Ms Kelly, Gray sat in the gutter of the road and became distressed when he learned she was critically injured.

“Have I hurt anybody?“

An off-duty police officer said Gray rolled on the ground and wailed when he learned Ms Kelly had died.

Police later found an empty syringe in Gray’s ute and a plastic bag with three tablets inside his wallet.

Ms Kelly’s husband, Christian, earlier told the court he couldn’t remember a time when his “only love” was not standing beside him, and now found himself second-guessing himself and struggling to cope with his loss.

“He finds it harder to cope now than in the first few weeks after his wife’s death because he knows she isn’t coming back and somehow they have to continue living,” Judge Doyle said.

Mr Kelly was also worried about his son’s future.

“He misses his mother every day and he wants to tell her about his day and his basketball wins,” Judge Doyle said of the boy.

“He knows she loved him but wishes he could see her face, hug her and tell her he loves her.”

The other drivers were struggling with a combination of sadness, guilt and distressing flashbacks, the court heard.

Judge Doyle acknowledged Gray’s early plea of guilty, which spared witnesses giving evidence, that he wrote a letter of apology to the court and was remorseful.

Gray first began using drugs in his teens, was a weekend binge drinker and had a history of psychological problems. But Judge Doyle found he had made efforts to rehabilitate and had good prospects for rehabilitation.