Official figures show the number of trips is at its lowest in 12 years as bargain-hunters stay at home. 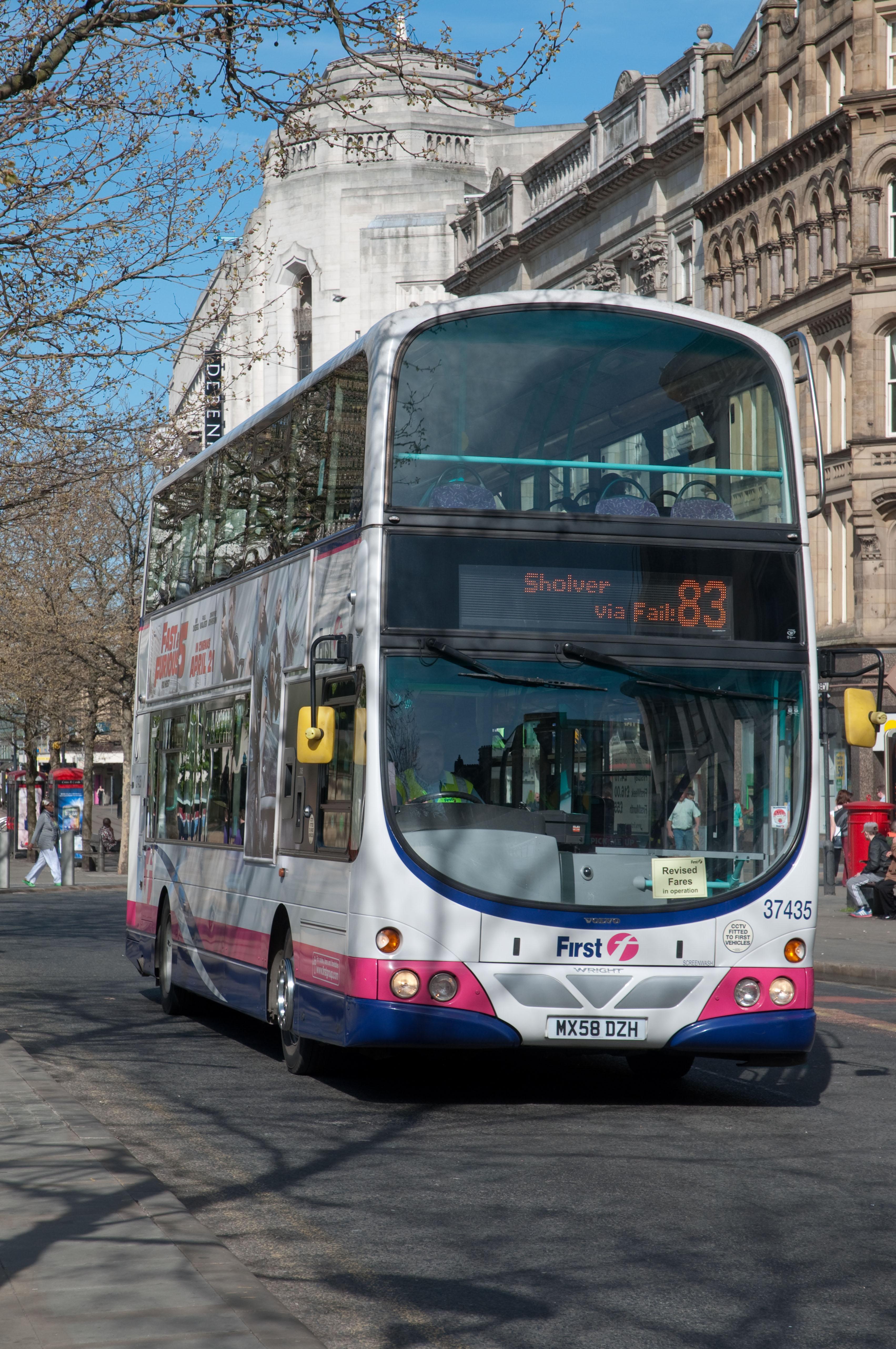 The slump was partly blamed on the rise in online shopping, which means fewer people making a regular trip into their local town centre a weekends.

The two per cent fall across Britain is a heavy blow to government efforts – backed by £250 million a year in subsidies – to get more people on the buses.

In London, bus use fell by 0.7 per cent last year, while in the rest of England it was down 3.2 per cent.

Traffic jams and road works were also blamed for the poor performance in the capital, while increased car ownership and stay-at-home shopping were the main cause of the decline in most other areas.

Councils blame the decline on “difficult decisions” to scale by services in heavily-subsidised routes forced on them by funding cuts.

Labour MP John Spellar, a former transport minister, said: “Buses have been the poor relation in the transport system for years – despite being the overwhelminghly top transport choice for most people.

A Transport Department spokesman said: “It is for councils to decid which bus operations to support in their areas, but we help to subsidise costs through about £250 million worth of investment every year.

“Some £42 million of this is already devolved to local authorities and a further £1billion funds the free bus pass scheme benefitting older and disabled people across the country.”