BRUSSELS (Reuters) – EU leaders met for a two-day summit on Thursday and Friday, dominated by Brexit but also with other pressing issues including Turkey’s invasion of Syria, possible enlargement and the bloc’s budget. 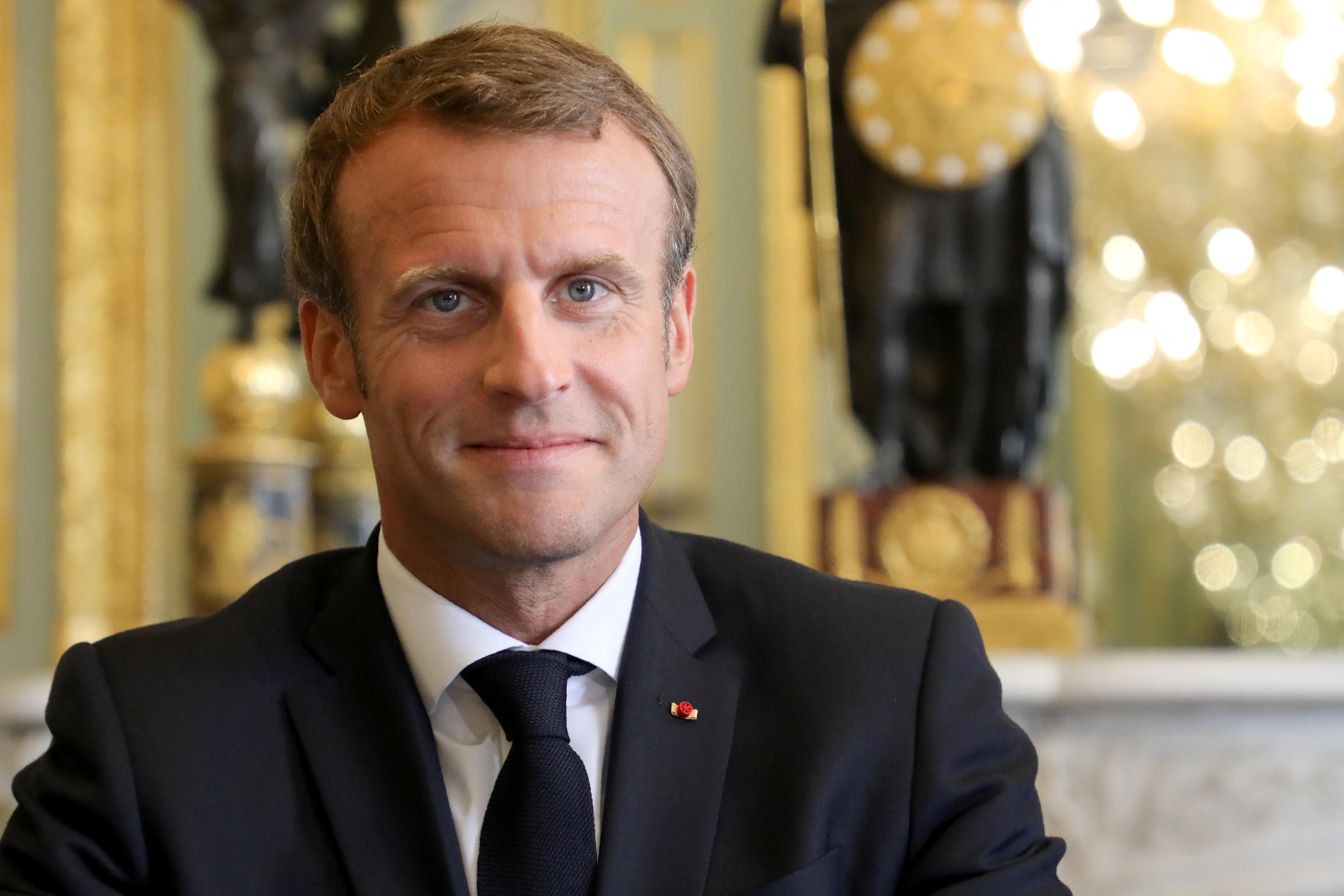 The following are comments from the leaders and senior EU officials on their arrival.

“A deal is always better than a no-deal.”

“We have good news this morning.”

“The deal now needs to be technically explained, politically presented. It will be done in the coming hours. As far as I’m concerned, I am satisfied we managed to find it and reasonably confident it can be ratified by the British and European parliament.”

“It is a step in the right direction, but I remain cautious. That’s in my character, my temperament, because I know from experience that the devil is often in the detail. …now it is necessary that the British parliament provides its approval.”

“The ball again is in the British Parliament(‘s court) … I hope it goes through this time.”

“I hope we are now at the end of this process. But there are still many doubts – for instance, inside the British parliament.”