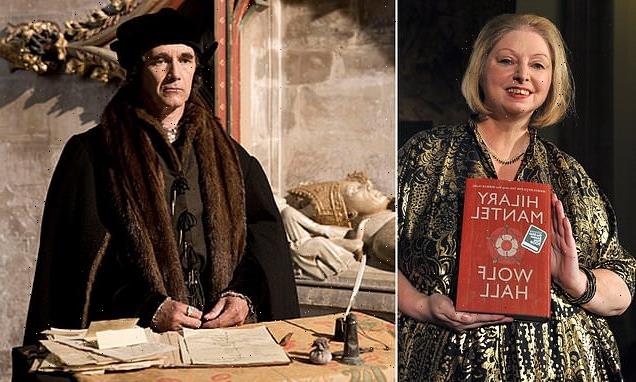 EXCLUSIVE: Wolf Haul: Hilary Mantel’s wealth leaped by £2million in last year of her life thanks to huge sales of her last book The Mirror And The Light

Best-selling author Dame Hilary Mantel, who died aged 70, saw her wealth leap by £2 million in the last year of her life thank to huge sales of her last book The Mirror And The Light.

The Wolf Hall writer saw the value of her company leap from £3.8 million to £5.8 million, accounts for her ‘artistic creation’ business Tertius Enterprises Limited show.

The major boost in money is driven largely by the huge sales of her last book – ‘The Mirror and the Light’.

The novel – which was the third in the Wolf Hall series of historical fiction recounting the life of Thomas Cromwell – sold almost 2 million in copies in the UK alone when it was published in 2020. 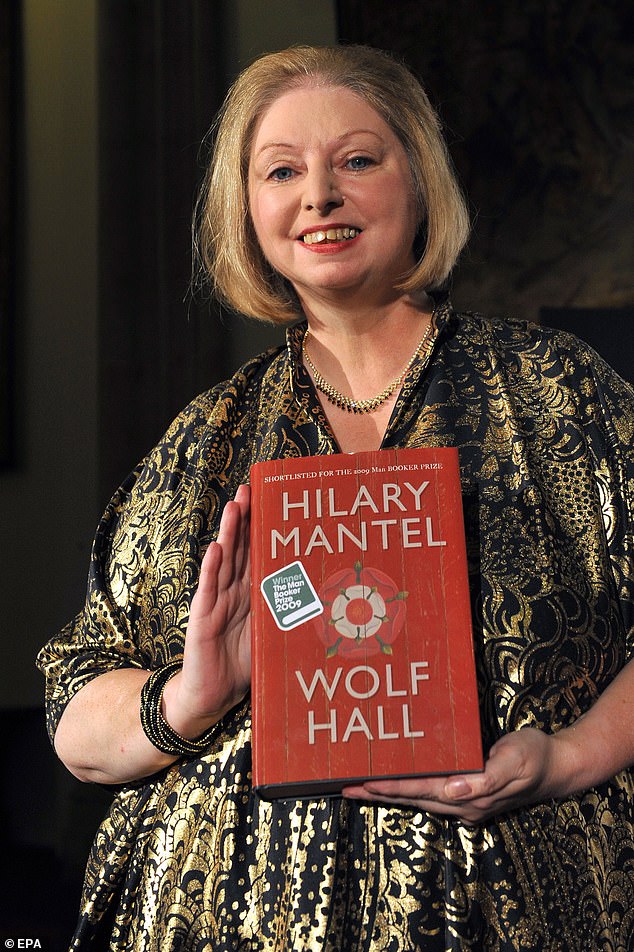 Best-selling author Dame Hilary Mantel, who died aged 70, saw her wealth increase by £2 million in the last year of her life thank to huge sales of her last book The Mirror And The Light 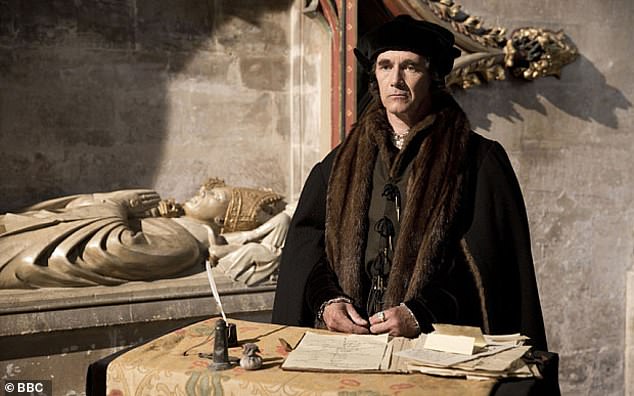 Ms Mantel, who died suddenly on 23 September, made millions from Wolf Hall and Bringing Up The Bodies, with both titles earning her the Man Booker prize making her the first woman to win it twice.

Company accounts, which she co-directed and owned with her geologist husband Gerald McEwan, were last published in December and covered the 12 months from April 2020 to the end of March 2021.

Her cash reserves rose by £1 million and the value of her investments increased by almost £900,000, while paperwork revealed she was owed £600,000 from debtors. 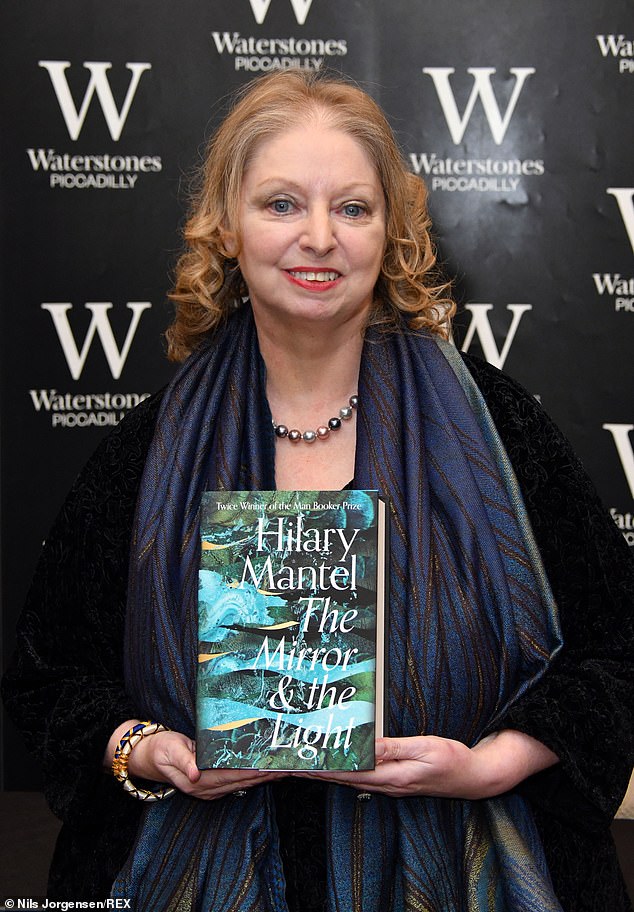 The Mirror and The Light, the third book in Mantel’s Cromwell series, was an instant number one bestseller on its release in 2020 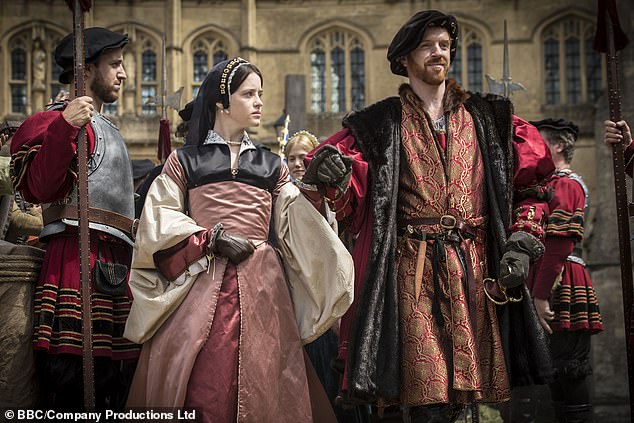 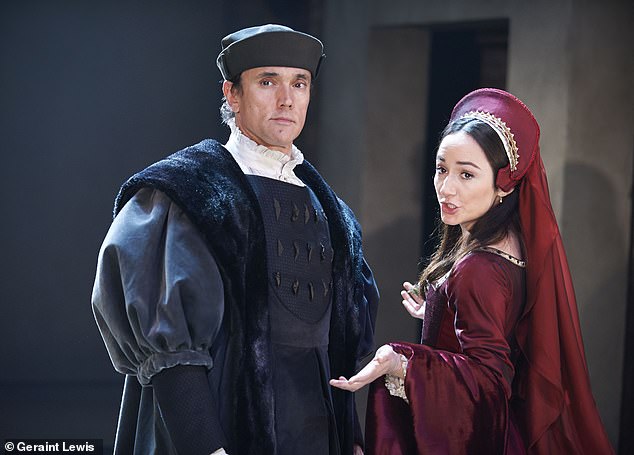 Wolf Hall, published in 2009, sold a million copies in the UK alone and millions more around the world 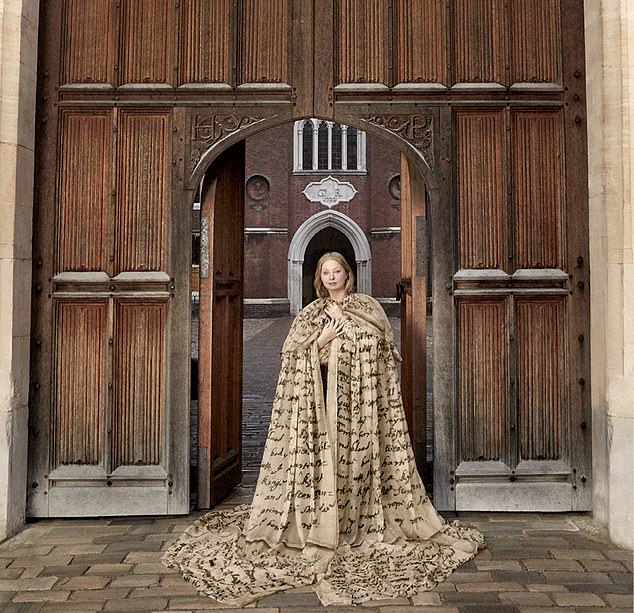 The BBC dramatisation of Wolf Hall was a huge success with the corporation selling on rights to the show, starring Mark Rylance as Cromwell and Homeland actor Damian Lewis as Henry VIII, around the world, adding to Mantel’s fortune in royalties.

Rylance confirmed earlier this year that he was to reprise his role for the TV adaptation of Bringing up the Bodies meaning Mantel’s estate is likely to receive further income from TV rights and sales.

Dame Hilary’s publisher HarperCollins announced it was ‘heartbroken at the death of our beloved author’, who passed ‘suddenly yet peacefully’ with her close family and friends at her side.