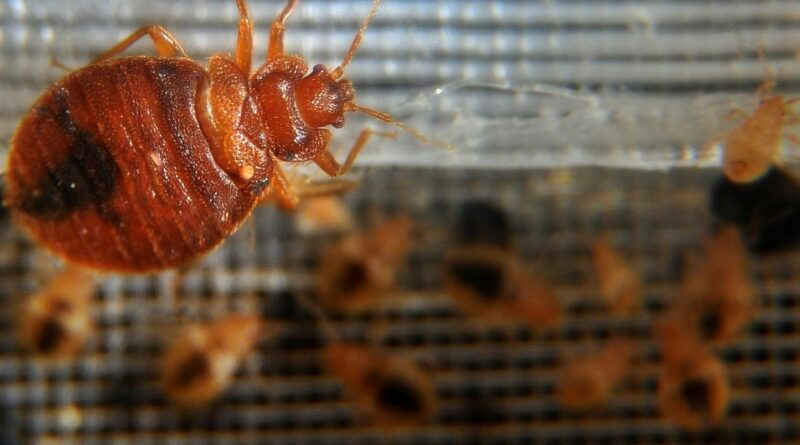 Sun-seeking Brits heading to Spain on their holidays this year have been warned about soaring numbers of cockroaches, mosquitos and other tiny pests.

A perfect storm of heavy downpours earlier in the year followed by a scorching 42C heatwave means populations of the insects have boomed, with some invasive species and dangerous exotic diseases now taking hold.

Public information campaigns to raise awareness of the dangers posed by mosquitoes, cockroaches, ticks, wasps and bedbugs have also been cut back amid staff shortages brought on by the coronavirus pandemic.

General director Jorge Galvan, director of environmental association Anecpla explained: "This summer is expected to be worse than usual.

"The exorbitant temperatures of the last few days and those to come, added to the torrential rains of spring, constitute the perfect storm for the populations of mosquitoes, cockroaches, ticks, wasps, bedbugs to grow at lightning speed.

"And it is that to the climatic conditions is added that with the pandemic they have stopped carrying out many treatments against pests of prevention and maintenance."

Examples included confirmed cases of Lyme disease and Crimean-Congo haemorrhagic fever, which is transmitted by ticks.

More than 700,000 deaths are caused each year worldwide due to vector-borne diseases, according to data from the World Health Organisation (WHO).

Most of them are caused by the bite of "simple" mosquitoes which, despite their tiny size, are considered the deadliest animals on the planet.

The bugs are capable of transmitting diseases as dangerous as Malaria, Zika, Dengue or Chikungunya, among many others.

Three types of mosquitoes of the Aedes genus have been detected in Spain to date.

This includes the tiger mosquito, which has practically colonised Spain since it first arrived in 2004 and multiplied its presence by 70% in the pandemic.