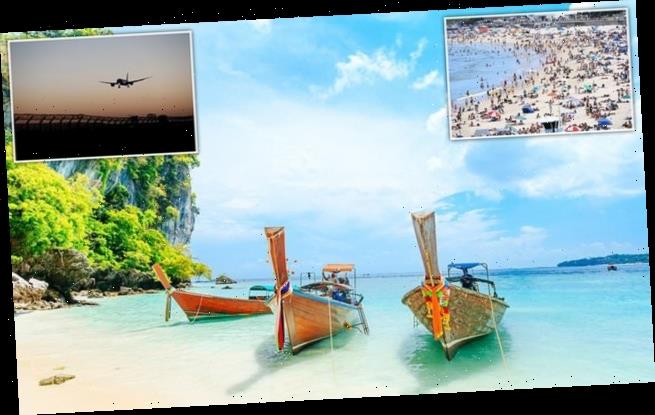 Holidays to far-flung destinations such as Australia, Japan, New Zealand and Thailand are set to get more expensive as government plans to raise duty to ‘offset’ cutting cost of flights within UK

Holidays to far-flung destinations such as Australia, Japan, New Zealand and Thailand are set to get more expensive to ‘offset’ cuts to the cost of domestic flights.

The Treasury is proposing to hike Air Passenger Duty (APD) for long-haul travel after ministers declared that they want to reduce the charge for trips within the UK.

Passengers flying to destinations beyond 2,000 miles are already hit with an £80 APD fee.

But the government is now consulting on an overhaul that could increase the number of distance bands – meaning higher charges for longer flights. 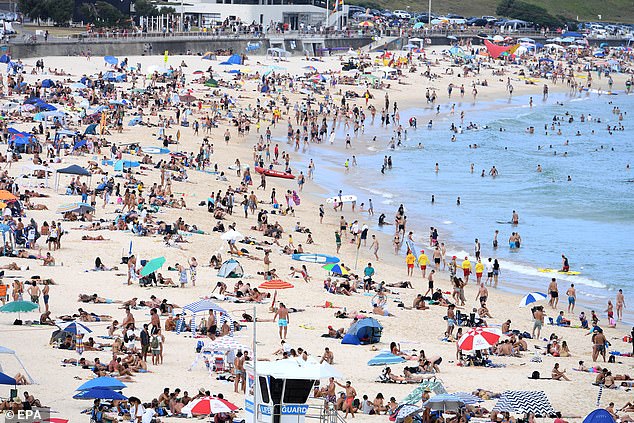 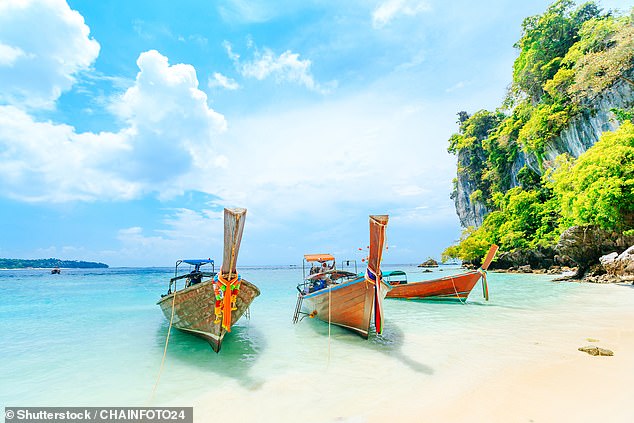 According to the Treasury document, the blueprint would ‘reinforce the polluter pays principle’ by ensuring passengers who ‘have the greatest impact on the environment incur the most APD’.

The Treasury also proposes to reduce APD on domestic flights, which currently adds £26 to the cost of return travel in standard class.

Boris Johnson announced that plan earlier this month as part of measures to improve connectivity within the UK.

But Transport Secretary Grant Shapps gave a strong hint that costs would rise for foreign travel by saying the changes would be revenue-neutral.

Regional airline Flybe, which collapsed in March 2020, blamed APD for contributing to its financial struggles.

Environmental groups have long called for the UK to introduce a ‘frequent flyer levy’ in a bid to reduce demand for flights.

But the consultation document stated that the Government is opposed to this as it would be ‘significantly more complex to administer’ than APD, due to the requirement to identify and record every flight taken by an individual from a UK airport. 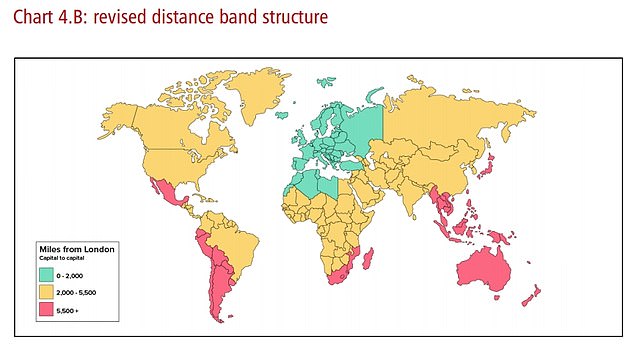 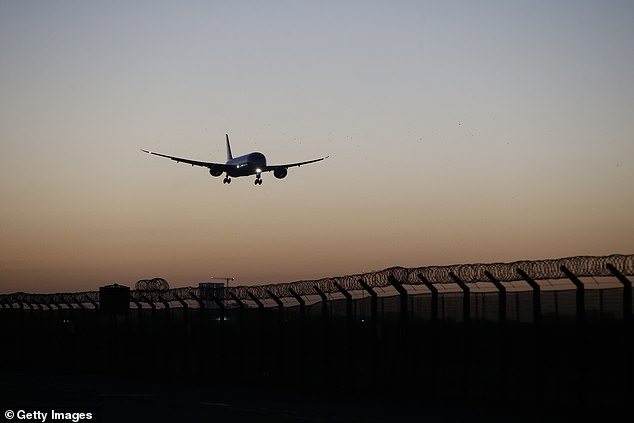 The increases would offset a reduction in APD on domestic flights, which currently adds £26 to the cost of return travel in standard class