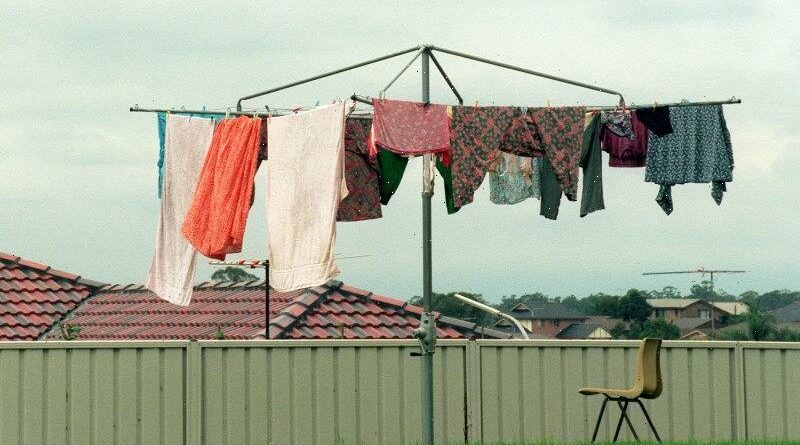 Does Victoria really need another scheme to help home buyers? The announcement on Monday that the Andrews government is extending the equity-sharing trial it launched last year comes as house prices are falling and the Reserve Bank is rapidly lifting interest rates. The scheme would help 7000 extra buyers into homes at a cost to taxpayers – temporarily – of $1.1 billion. 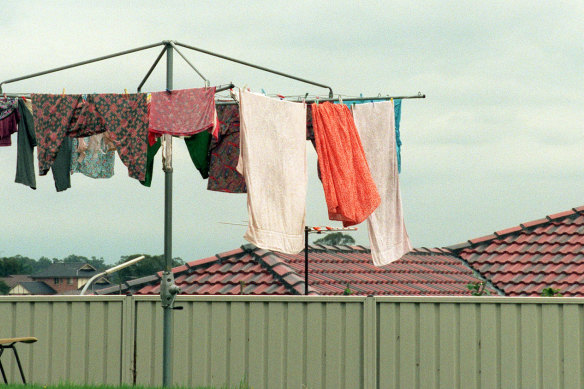 High house prices have changed the game, making it much harder for today’s borrowers.Credit:Michelle Mossop

Under the program, called the Victorian Homebuyer Fund, eligible participants have to stump up only a 5 per cent deposit to qualify for a government co-contribution of up to 25 per cent of the purchase price. Participants from a First Nations background will need a 3.5 per cent deposit and are eligible for a government equity contribution of 35 per cent. Unlike similar schemes it is not just for first home buyers, and the only major eligibility requirements are an income cap ($128,000 for singles and $204,800 for joint applicants) and a purchase price cap of $950,000 in Melbourne and Geelong or $600,000 in regional Victoria.

The home owner must ultimately pay back the government’s share (this is shared equity, not a grant) and can, with some minor exceptions, choose to do so at their own pace in contributions, when they reach the end of the term of the mortgage, or when they sell the house.

As a mechanism for helping several thousand Victorians buy homes it is no doubt effective. Its recipients are reportedly delighted. But experts say its income thresholds are too generous, and it is an open question whether it is the best use of government money when so many are in housing stress.

There is a risk that the Andrews scheme – as has happened with similar initiatives in the past – will increase competition for eligible homes to the detriment of other would-be homebuyers. As public policy, it’s significantly better than a simple first home buyer’s grant, which adds to the purchase price and drives up prices, but Brendan Coates, of the Grattan Institute, says even with this more careful policy, “prices in the long term will end up being higher than they otherwise would be”.

Australia’s property market has long been too expensive. And, painful though it might be for those who bought at the height of the market, it’s good that prices are coming down. As Wayne Byres, the outgoing chairman of the Australian Prudential Regulation Authority, said last week: “From a broader societal perspective, I suspect there would be many more benefits from people having to use less of their income to simply put a roof over their head.”

But to reduce prices relative to incomes long term, we need more housing supply for renters and buyers. And we need a sustainable way of funding and building social and affordable housing.

The federal government is taking on this challenge. Jim Chalmers is to use the budget to outline plans to bring together states and the investment community to build 1 million homes with a $10 billion initial payment. The Andrews government should be an enthusiastic participant in this scheme.

It should also revisit its plan, announced in February, for a levy on new builds that was to fund up to 1700 new social and affordable homes each year. That policy was scrapped almost immediately after a scare campaign from the property industry, leaving then housing minister Richard Wynne “heartbroken”. The Property Council subsequently rethought its opposition, but the government did not revive its policy.

Also worthy of consideration is a recommendation from the recent inquiry into apartment design standards for guidelines that ensure new developments include units that can comfortably accommodate families – a policy already effective in other cities, such as Toronto.

As for the $1.1 billion earmarked for the home buyer scheme, good luck to those who get their hands on a piece of it, but it probably could have been better spent.

Michael Bachelard sends an exclusive newsletter to subscribers each week. Sign up to receive his Note from the Editor.