Home » World News » Home owners to be hit with council tax hikes of more than £100 within weeks, ministers confirm

Funding plans will free town halls to increase bills by three per cent from April, while some will be allowed to add an extra two per cent to raise money for social care – taking the overall hike to more than double the rate of inflation. 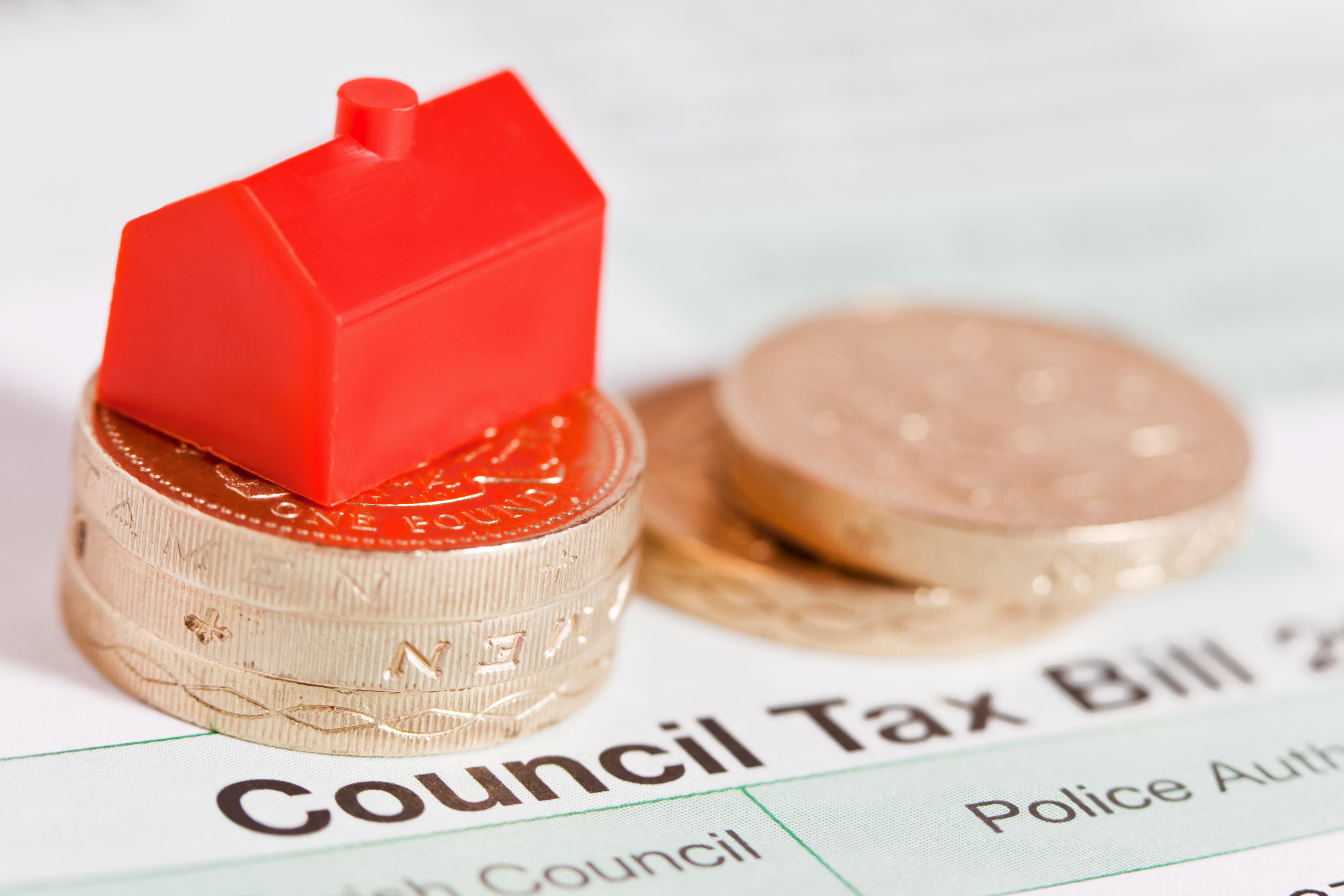 The measures – announced by Local Government Secretary James Brokenshire on Tuesday – will see average bills for a Band D home rise from £1,671 to as much as £1,778 in the coming financial year.

Mr Brokenshire said the latest pot of money, which takes the overall fund to £46.4 billion for next year, will “pave the way for a more confident, self-sufficient and reinvigorated local government”.

But the Local Government Association says it still leaves a £3 billion funding black hole and “huge uncertainty” remained over the provision of services.

And a damning report by the Commons Public Accounts committee slams the Government for pursuing “short-term bailouts” that have left many town halls in “an extremely worrying position” and calls for a “meaningful long-term financial plan”.

The MPs also accused ministers of being “in denial” over the “perilous” state of local government finances in England.

The MPs said councils across the country were under “enormous pressure” just to maintain essential services such as adult and children’s social care.

Chris Pratt lay down on a public sidewalk to take a selfie with his Hollywood Walk of Fame star: 'I'm probably gonna get scurvy'