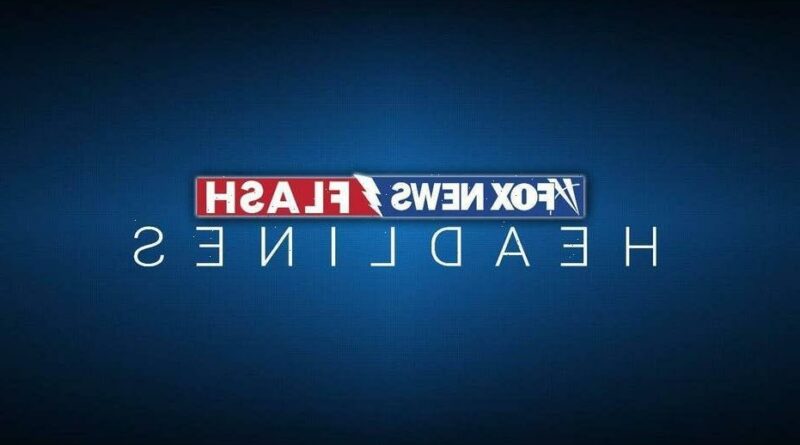 Hong Kong authorities announced a two-week ban on flights from the United States and seven other countries and held 2,500 passengers on a cruise ship for coronavirus testing Wednesday as the city attempted to stem an emerging omicron outbreak.

The two-week ban on passenger flights from Australia, Canada, France, India, Pakistan, the Philippines, Britain and the United States will take effect Sunday and continue until Jan. 21.

“We have to contain the pandemic to ensure that there will not be a major outbreak in the community again,” Lam said at a news conference, adding that the city is “on the verge” of another surge.

The measures came as new omicron clusters have emerged over the past week, many linked to several Cathay Pacific crew members who broke isolation rules and dined at restaurants and bars in the city before testing positive. 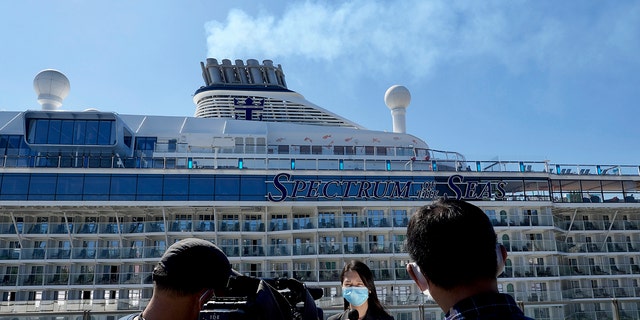 Hong Kong has reported 114 omicron variant cases as of Tuesday, with most being imported. On Tuesday, it reported its first untraceable case in nearly three months, which authorities said was likely caused by the omicron variant.

Hong Kong officials have moved swiftly to block the spread of the variant, locking down residential buildings where people have tested positive and mass-testing thousands of people.

That includes about 2,500 passengers who were being held Wednesday on a cruise ship in Hong Kong for coronavirus tests, after health authorities said nine passengers were linked to an omicron cluster and ordered the ship to turn back. 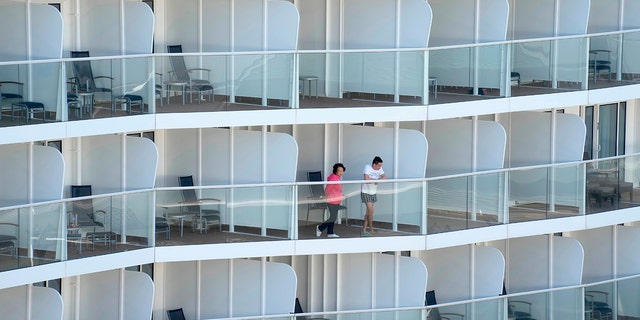 Authorities forced the Royal Caribbean’s Spectrum of the Seas ship, which departed Sunday on a “cruise to nowhere,” to return a day early on Wednesday, according to a government statement.

The ship returned to Hong Kong on Wednesday morning and passengers were held onboard for most of the day while they awaited testing. 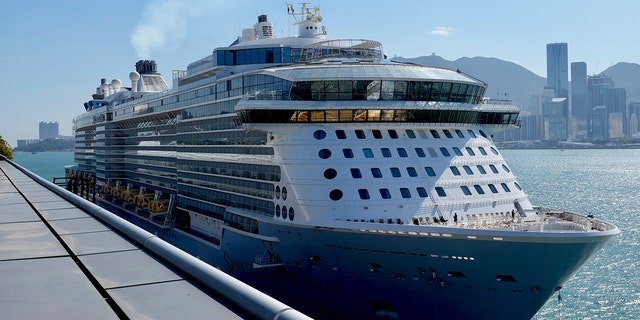 “The pandemic has gone on for so long, actually passengers like us who board the cruise are already prepared for such situations to happen,” Wong said.

Royal Caribbean said in a statement that the nine guests were immediately isolated and all tested negative, and that the company was working closely with authorities to comply with epidemic prevention policies and regulations.

It said guests who were on the affected ship would receive a 25% refund on their cruise fare. The ship’s next sailing on Thursday was also canceled because the crew must undergo testing, and those guests will receive a full refund.

The city has reported a total of 12,690 confirmed coronavirus infections as of Tuesday, including 213 deaths.