Burly yobs from 'Trouble Company' targeted Reds fans as they ate in a family restaurant in the shadow of Kiev's Olympic Stadium. 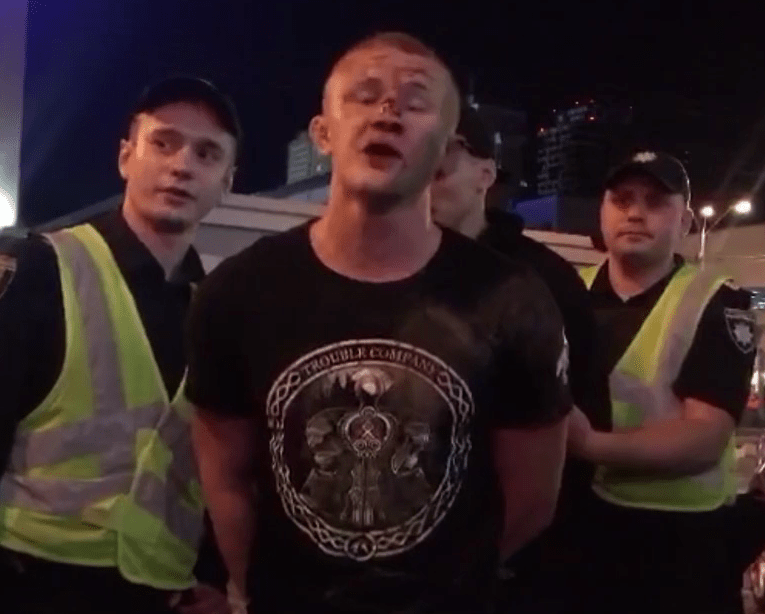 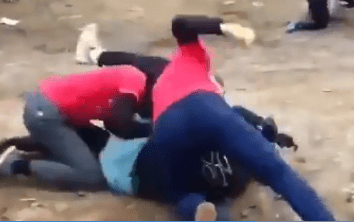 However, the ruthless thugs have now claimed the unprovoked attack is just a taster of things to come at next month's tournament where yobs say they will "unleash hell."

One wrote on a well-known Ukrainian hooligan forum alongside a video of Thursday night's attack: "Training for the World Cup."

The ‘Trouble Company’ is made up of hooligans who followed CSKA Kiev until the club which went bust in 2009. 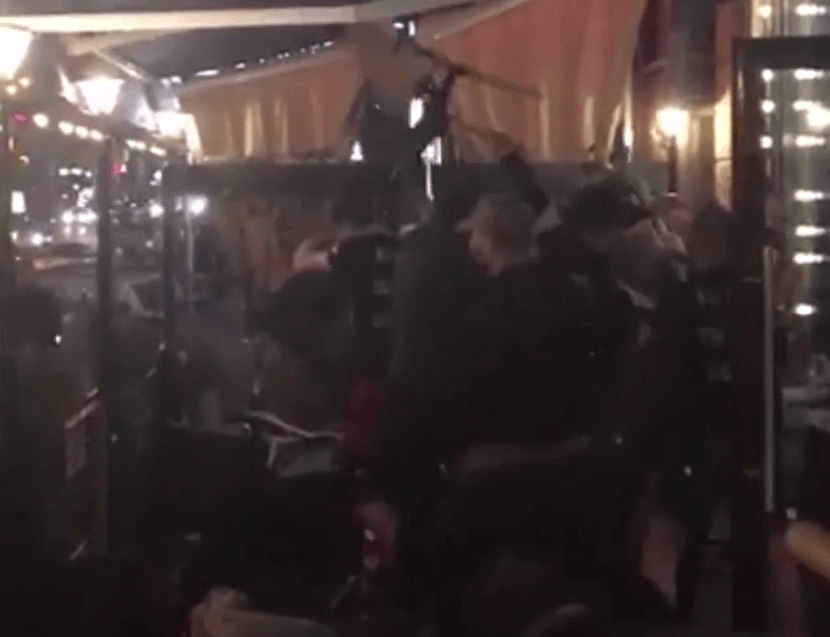 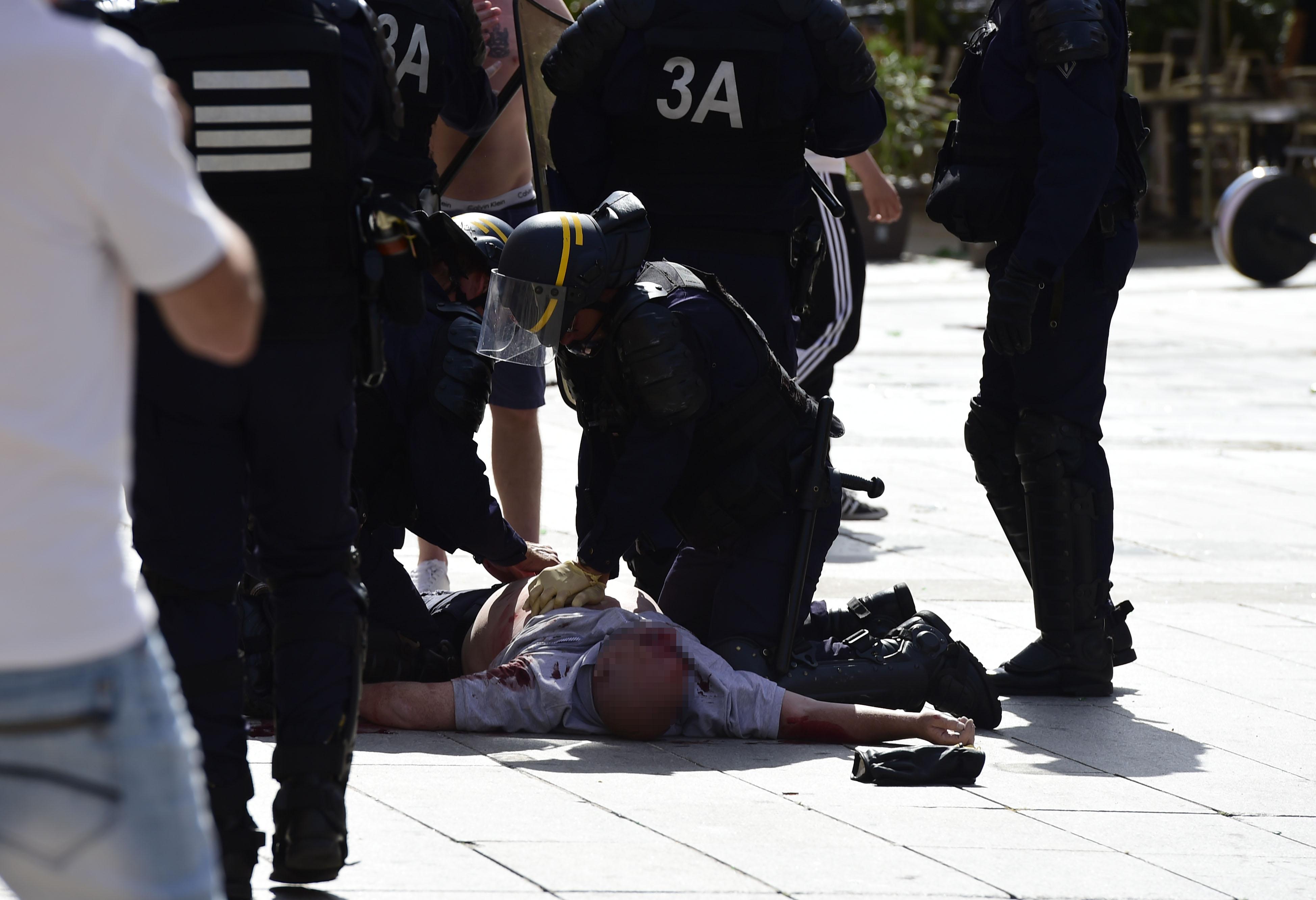 Since then, they have reportedly roamed Europe looking for trouble – sometimes teaming up with CSKA Moscow ultras.

Members speak Russian and wear jet black shirts with Russian slogans on them – like those who attacked Liverpool fans.

And that is news to send shivers down the spines of Three Lions fans who witnessed Russian thugs on the rampage in Marseilles. 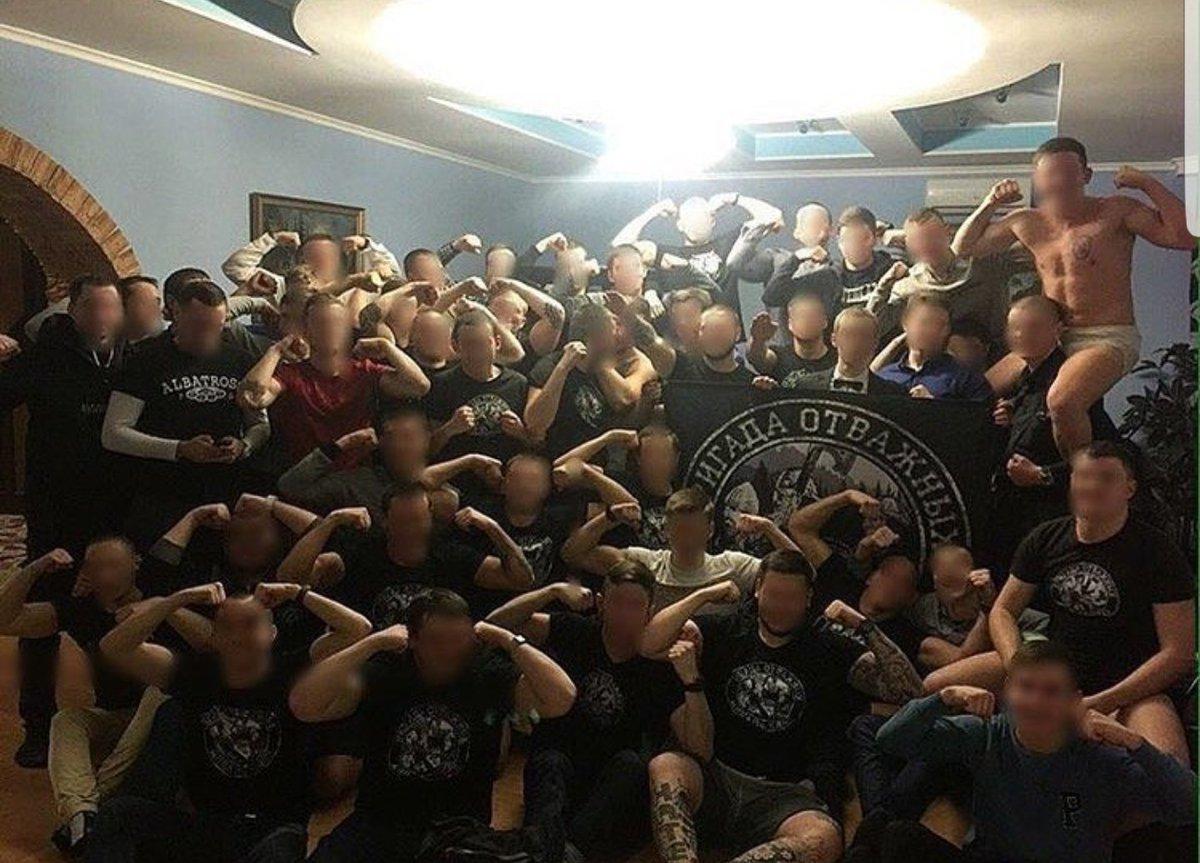 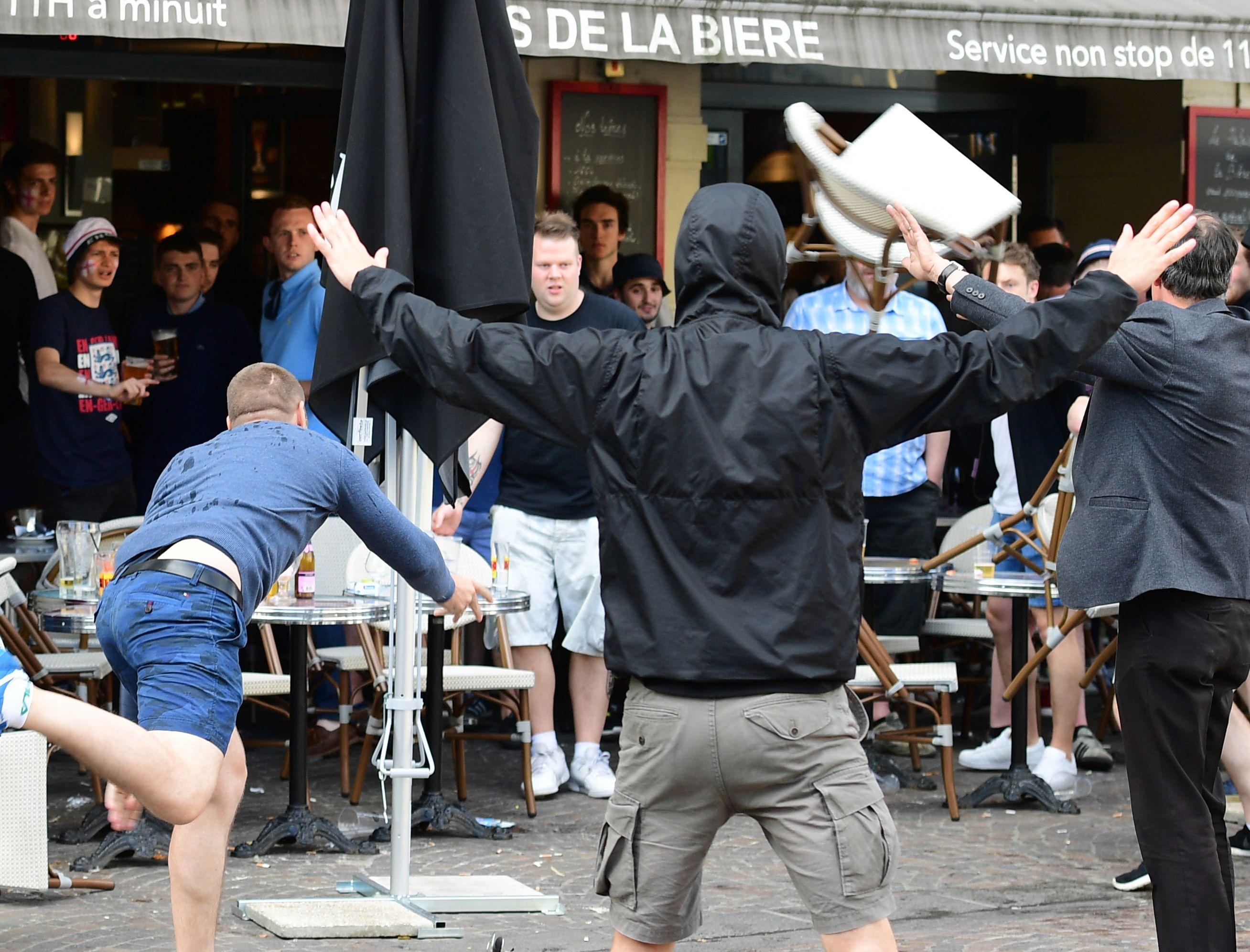 It's been reported thousands of England fans are snubbing the World Cup in droves over fears of similar violence .

England's World Cup group matches are in Nizhny Novgorod, Kaliningrad and Volgograd – all a 15-hour drive over the Ukranian border.

In the VK group “Russian Hooligans”, the ultras have pledged to “unleash hell” at next month's footballing showcase.

Kiev, in the Ukraine, is the hellish stamping ground of several notorious and brutal football 'firms' including the Trouble Company.

Among the most dangerous are the right-wing Nazi thugs of the White Boys Club who follow the city's best known team Dynamo Kiev.

They are infamous for sporting  KKK hoods and swastikas on match days and already have a long history of attacking British supporters.

In 2015, they hit the headlines for targeting Chelsea fans both inside and outside the same stadium which will host this weekend's final.