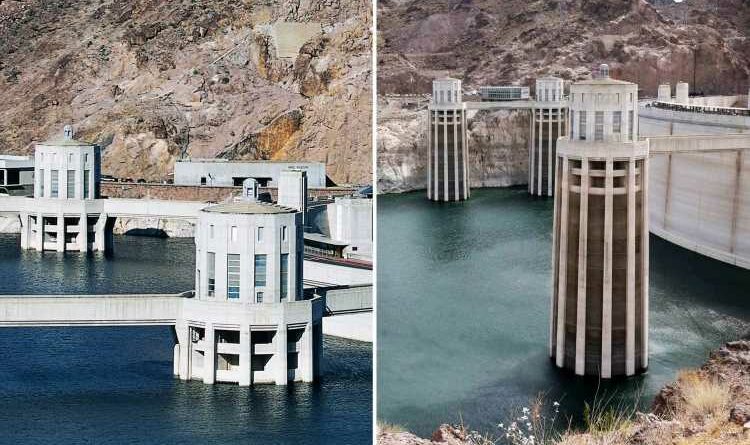 THE Hoover Dam reservoir is facing its lowest water levels ever as an extreme drought ravages across the West Coast, underscoring the growing need for climate change-oriented measures.

Lake Mead, the reservoir created after the newly-constructed Hoover Dam clogged the Colorado River in the 1930s, has dropped to unprecedented lows, falling to just over 1000 feet above sea level. 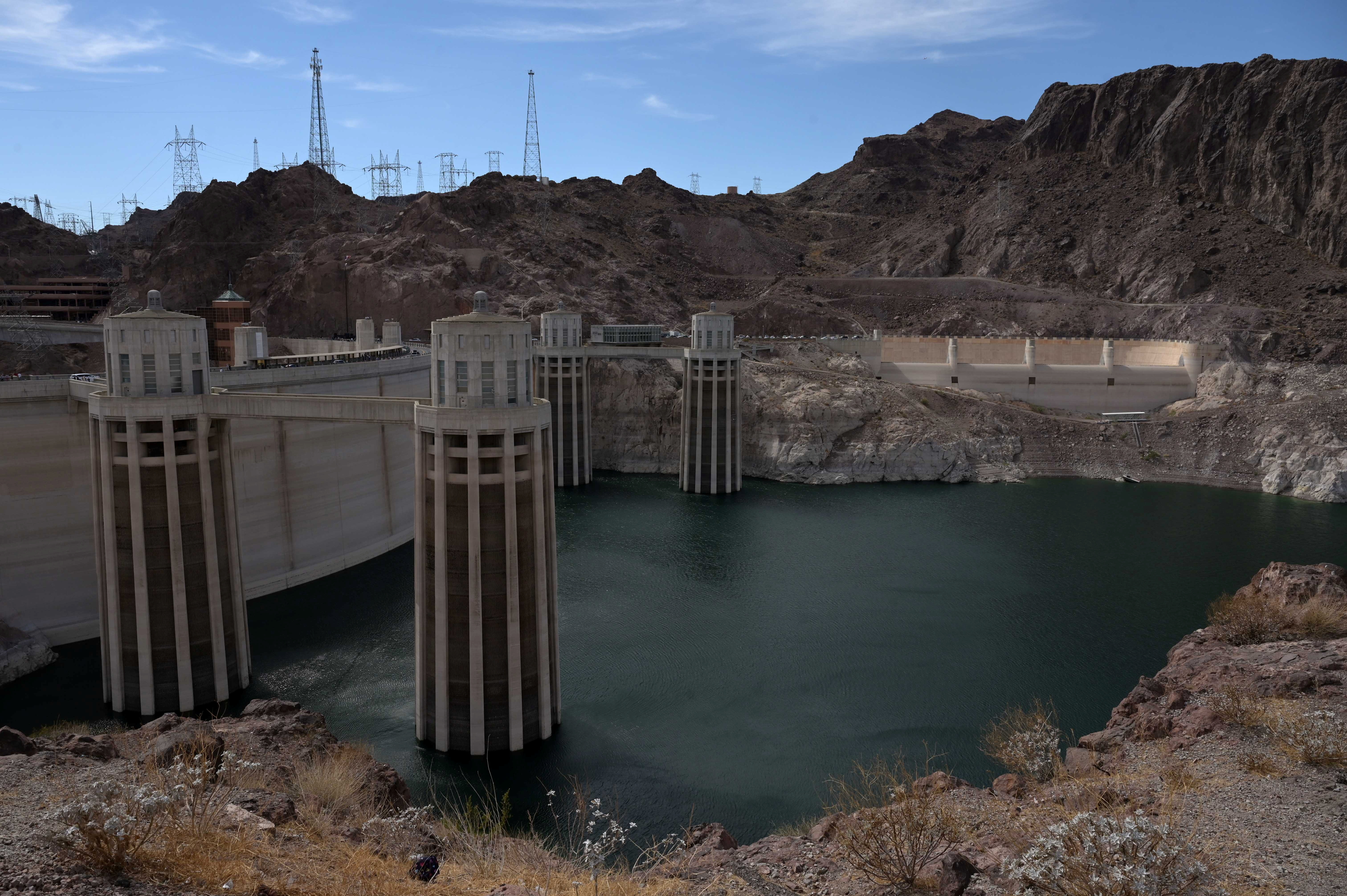 Located about 30 miles east of Las Vegas on the Nevada-Arizona border, the lake's surface was measured to stand at 1,071.56 feet above sea level, the lowest in the lake's nearly 100-year existence.

The revelation is great cause for concern as it serves water to over 25 million people living in the west, including Los Angeles, San Diego, Phoenix, Tucson, and Las Vegas.

It is the largest reservoir in the nation. It has since fallen about 140 feet since 2000.

Because of the drought's effect on the lakes, thousands are scrambling for water sources in California, the Pacific Northwest, the Great Basin spanning Nevada, Oregon, Utah, Arizona, and New Mexico. 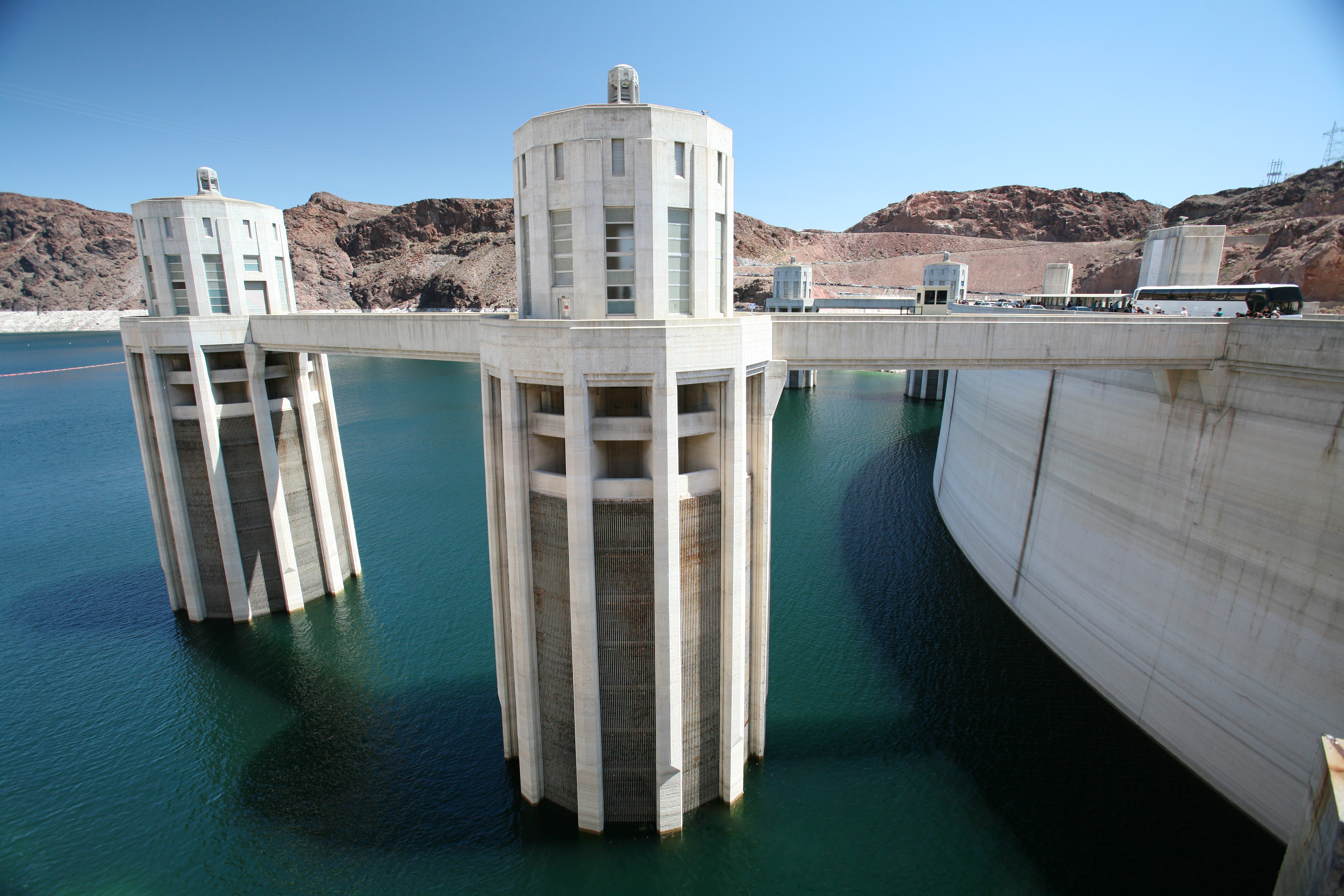 While farmers are abandoning crops all over the area, Nevada has banned watering one-third of lawns in Las Vegas as Utah Governor Spencer Cox has asked people to pray for rain.

The lake's effects are proving difficult for firefighters, who attempted to stop over 10,000 blazes in California last year alone, burning well over 4.2 million acres of land.

Scientists have placed blame on human-influenced climate change for the droughts and increased number of dry years.

The area has seen a 22-year drought, the driest period in 115 years of the U.S. Bureau of Reclamation record-keeping.