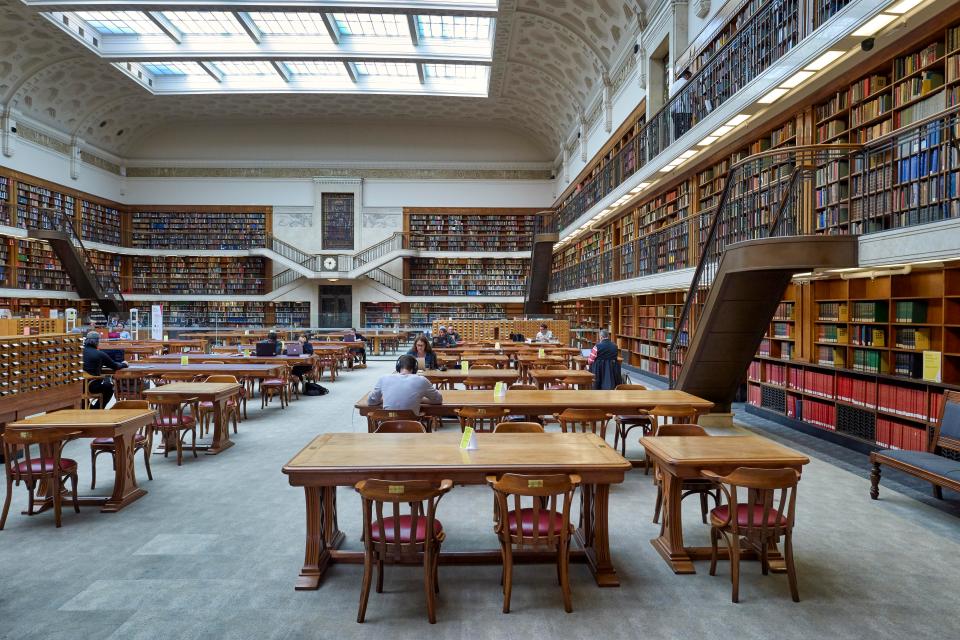 Workers have also had visitors weeing and pooing in the council-run library in Newport, Isle of Wight.

Library user Neil McDougall said: "It's unfortunate people do not act in a way that ensures cameras are not required.

"But, if they are required to make people behave in a positive manner, than that can only be good." 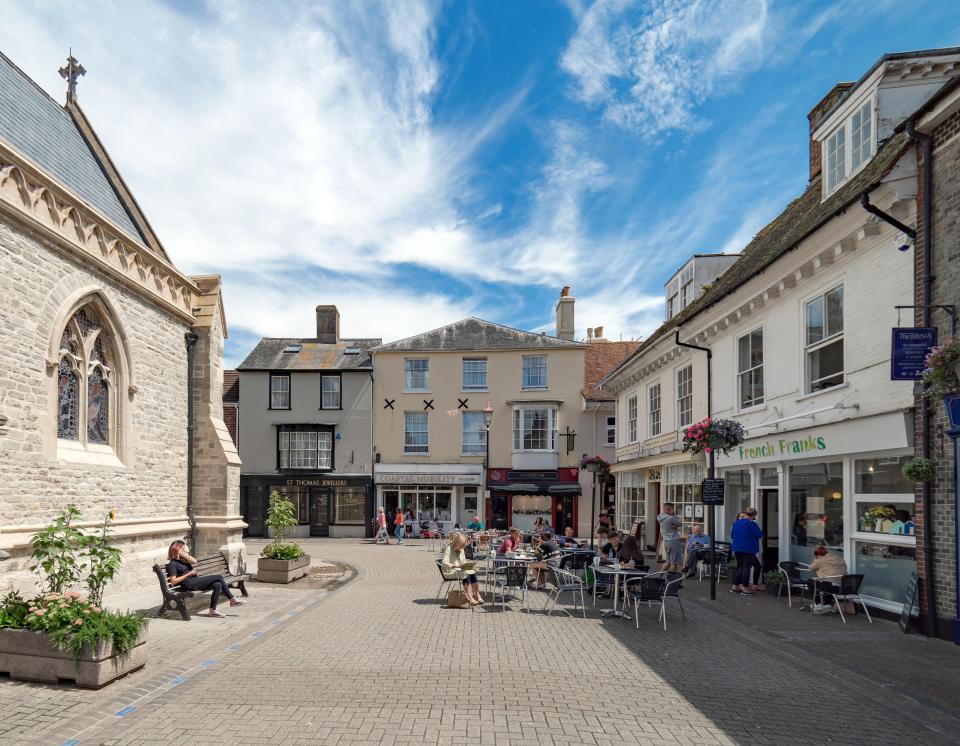 The cameras have been funded by a public donation.

A library spokesman said: "This was the first time we had caught anyone doing this act, but there has been all sorts of other problems too. The couple were swiftly told to move on and we don't know anything about them.

"It is sad that it has had to come to this, but hopefully it solves the issue. It's just gross. It was compounded by other incidents.

“For example people had defecated and urinated around the library too.

There have been issues outside the library but we can't link the two at the moment."

“We have had occasional instances of inappropriate behaviour and we hope this will act as an effective deterrent.”