A HORRIFICALLY inbred member of an Australian incest cult allegedly “laughed” as he sexually abused his own daughter, a court heard.

Charlie Colt, a pseudonym, was arrested in April 2018, nearly six years after authorities removed malnourished, illiterate, and inbred kids from a squalid farm in New South Wales, where he had been living with nearly 40 relatives. 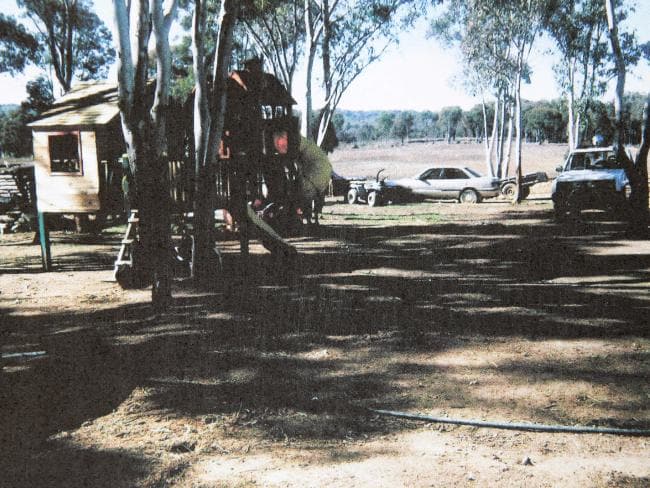 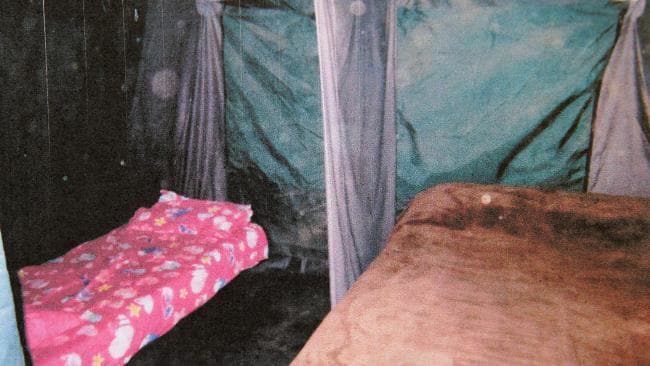 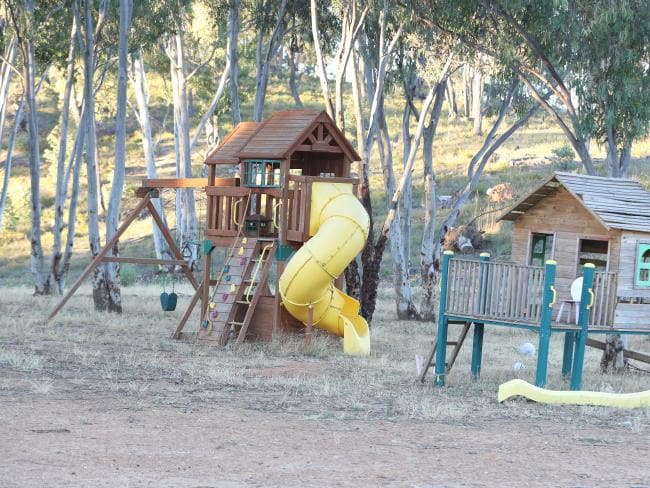 He is one numerous members of the family who were arrested following the raid.

In 2012 police interview footage played at his Downing Centre District Court trial, Charlie’s then-six-year-old daughter said he “laughed” as he molested her with a “stick” at the isolated property in the south of New South Wales.

Nadia Colt, whose dad Charlie and mother Martha Colt are brother and sister, had never been to school before she was taken into care, and had developmental delay and cognitive difficulties, the court heard.

Charlie's parents, named pseudonymously as Tim and June Colt, are also thought to be brother and sister.

In December, the child gave evidence at Charlie’s judge-alone trial that she couldn’t remember her dad abusing her.

But while testifying again in July, the now-14-year-old said she had mistakenly thought her pre-recorded evidence would be played to a jury, and that she had denied the attack out of shame.

“(I thought) there was going to be a jury and I didn’t feel comfortable to admit it,” she said.

“I was embarrassed to admit it did happen.”

Nadia is also seen in the 2012 footage crying as she tells officers her underage brothers also abused her.

“They’re not doing the right things.”

The court heard that the child told her mum her teenage brother had lured her into a tent on the farm and attacked her, but that her mother had responded only by advising her not to play with him anymore.

Charlie has pleaded not guilty to inciting sexual intercourse with a child under the age of 10 and indecent assault against a child aged under 16.

In June, prosecutors dropped 25 charges against the 47-year-old, and withdrew a raft of similar child sex offences against Charlie's brother Frank and nephew Cliff.

In June, Frank was found guilty of raping his teenage niece Petra Colt in 2010, and he will be sentenced later this month. 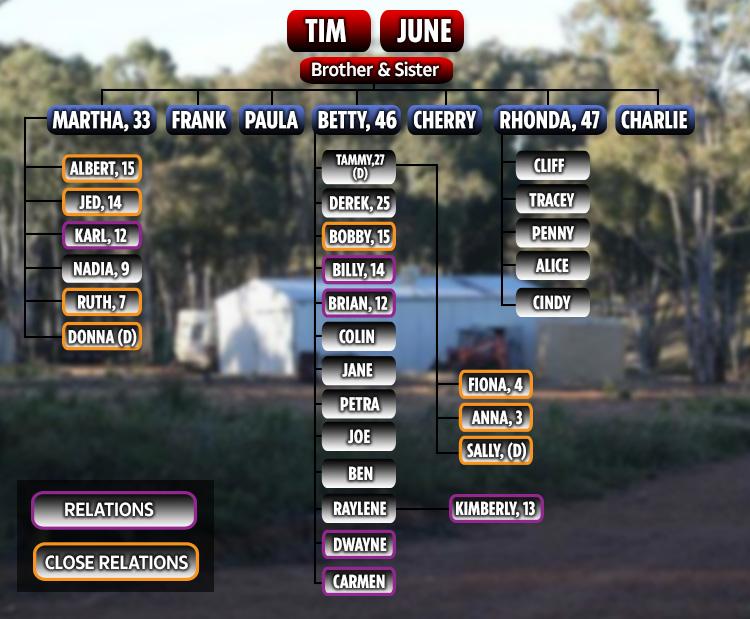 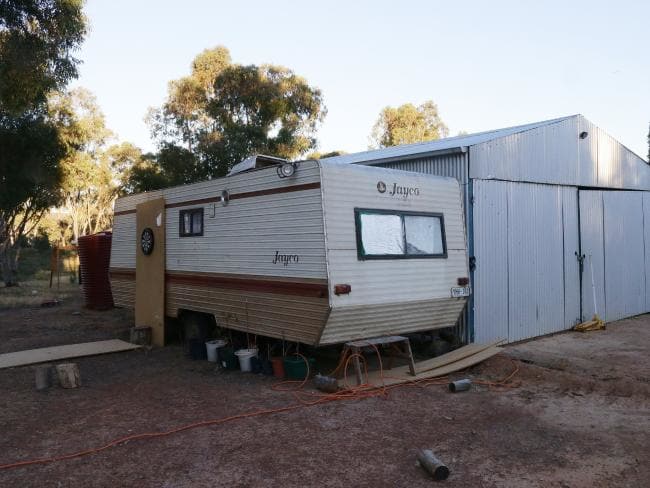 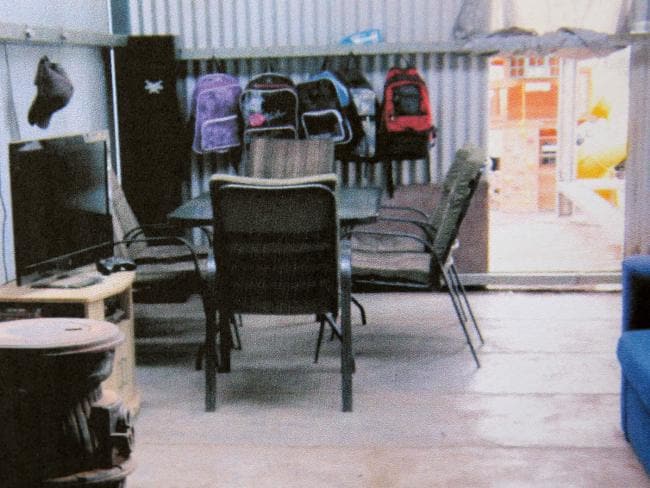 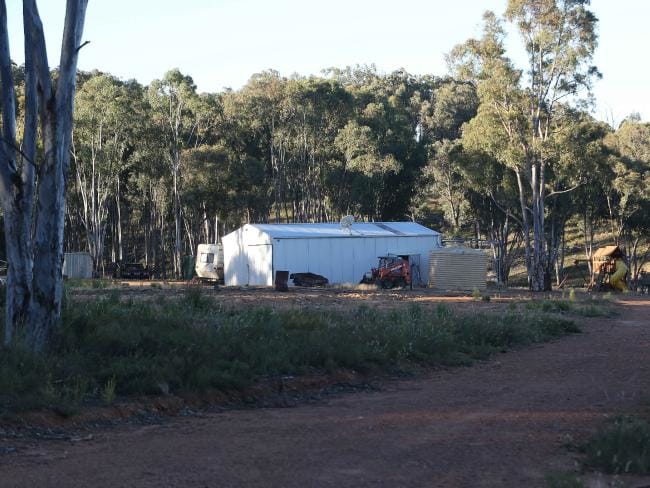