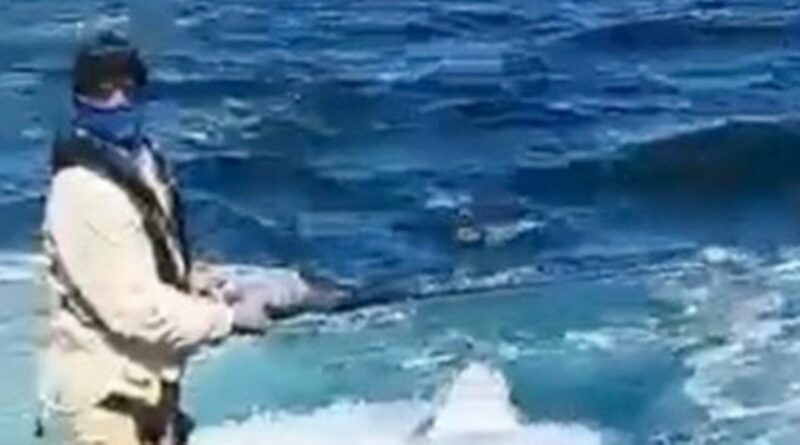 On Wednesday, the Australian emergency services were called to a harbour in Sydney, Australia, after a report was made that a shark had attacked a male swimmer in the water.

In horrific scenes of the incident, footage emerged of members of the public watching the jaw-dropping incident where a shark had killed a man.

Little Bay Beach was reportedly packed with paddle boarders and fishermen at the time of the incident, which was around 5pm local time.

Clips of the attack began circling online and despite it being a horrific incident, the reaction of the witnesses is what left social media users shocked.

The man recording the video said, "someone just got eaten by a shark", adding it was a "big great white".

Instantly, the water in the area instantly turns red with birds circling the scene.

Another man can be seen in the video fishing off the rock and watching on as the attack played out.

Social media users were quick to question the bizarre reactions of spectators.

One concerned viewer wrote: "No one sounds remorseful in the video. This guy just continues to record and the other man looks like he's still fishing."

Another penned: "Did anyone else notice the guy fishing that didn't even take his line in or anything? Just kept fishing."

The reactions were described as "disturbing" by one.

The said: "The video is disturbing, the fact someone was swimming while someone else is fishing on shore? This whole thing is disturbing."

On Wednesday afternoon, authorities closed off Little Bay Beach in Sydney after human remains were found in the water.

An Ambulance spokeswoman said: "Unfortunately, this person had suffered catastrophic injuries and there wasn't a lot paramedics could do when we arrived."

A spokesperson for the lifesaving group Surf Life Saving NSW issued: "This is a terrible tragedy.

"[It is] the first fatal shark incident in Sydney for decades. Our thoughts are with the man's family and friends."

It is the first fatality from a shark attack in Sydney since 1963. 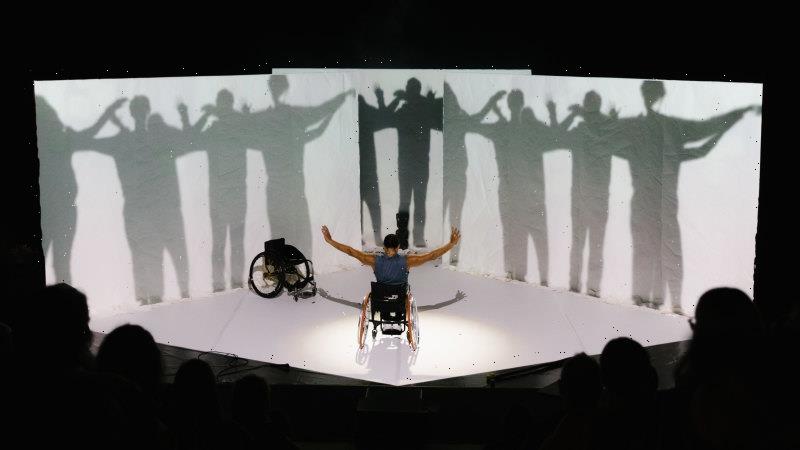 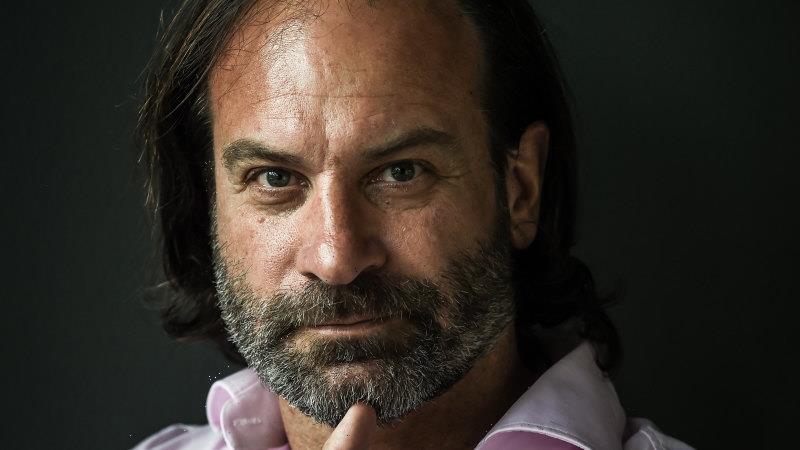 Geoff Shaw on comeback trail, with UAP expected to name him as candidate
Travel