Home » World News » Horrifying moment girl, 15, plunges to her death from roof ‘after trying to catch phone she dropped during selfie’ | The Sun

THIS is the horrifying moment a teen plunged to her death from a roof after she tried to catch her phone.

Melike Gun Kanavuzlar, 15, died after falling off the top of a four-storey building, as she attempted to grab the phone she dropped during a selfie. 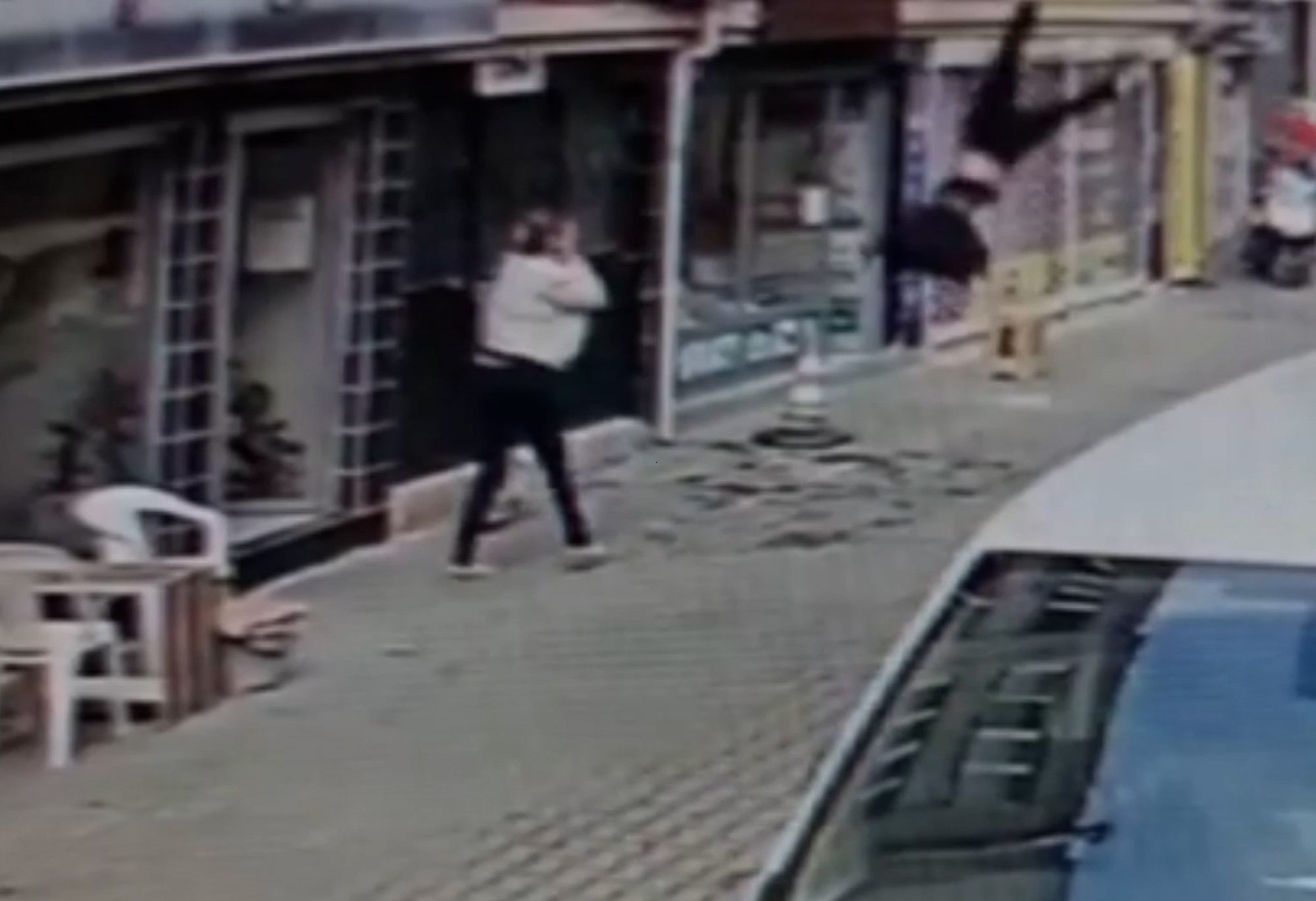 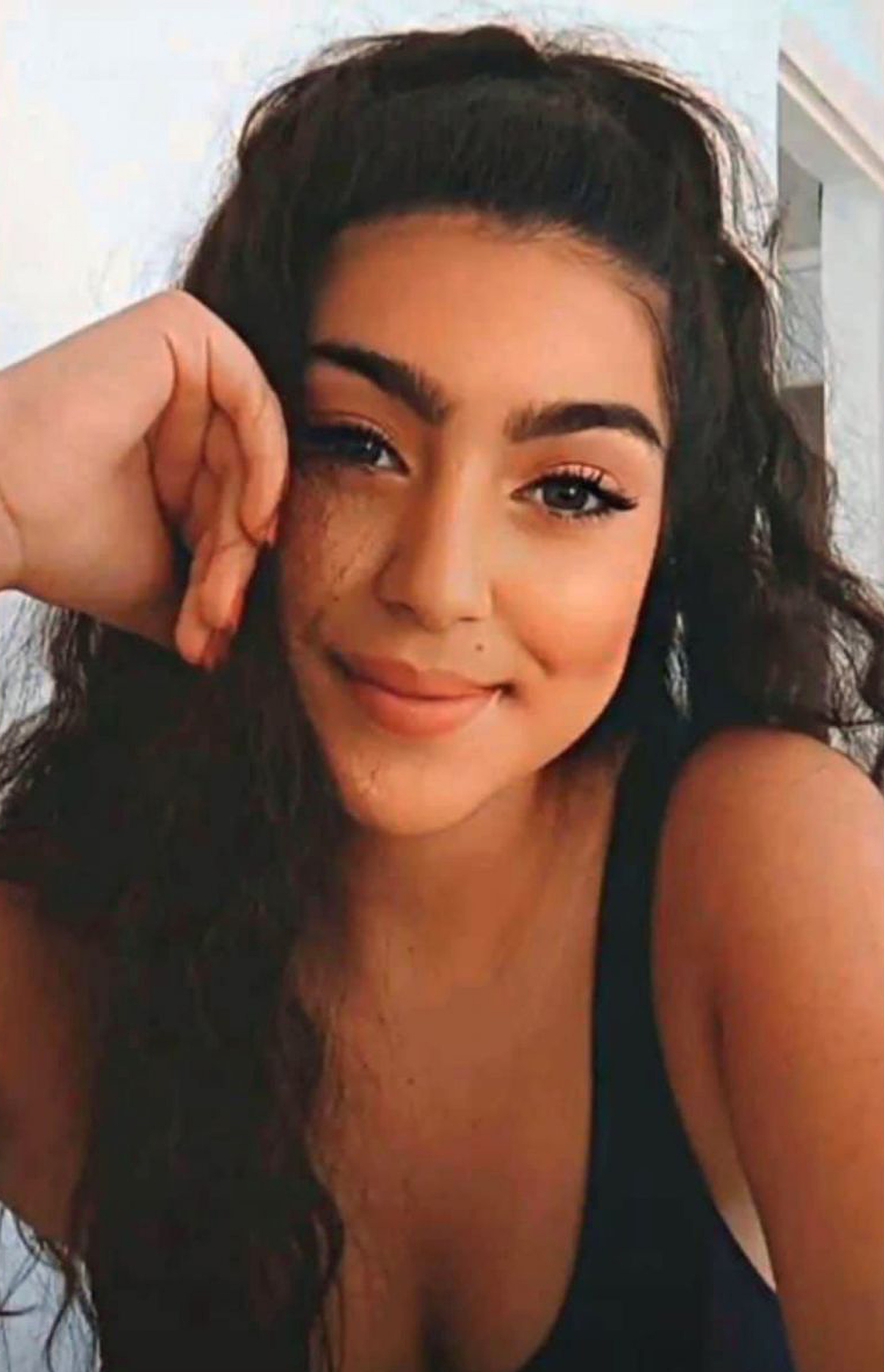 Distressing footage captures the moment she plummets through the air and lands on the ground in front of a stunned onlooker.

The girl tragically lost her life in the town of Ortaca in Mugla, Turkey.

The incident was filmed by security cameras from neighbouring buildings in the area.

Medical workers and police rushed to the scene and the teen was taken to a state hospital in critical condition, according to local reports. 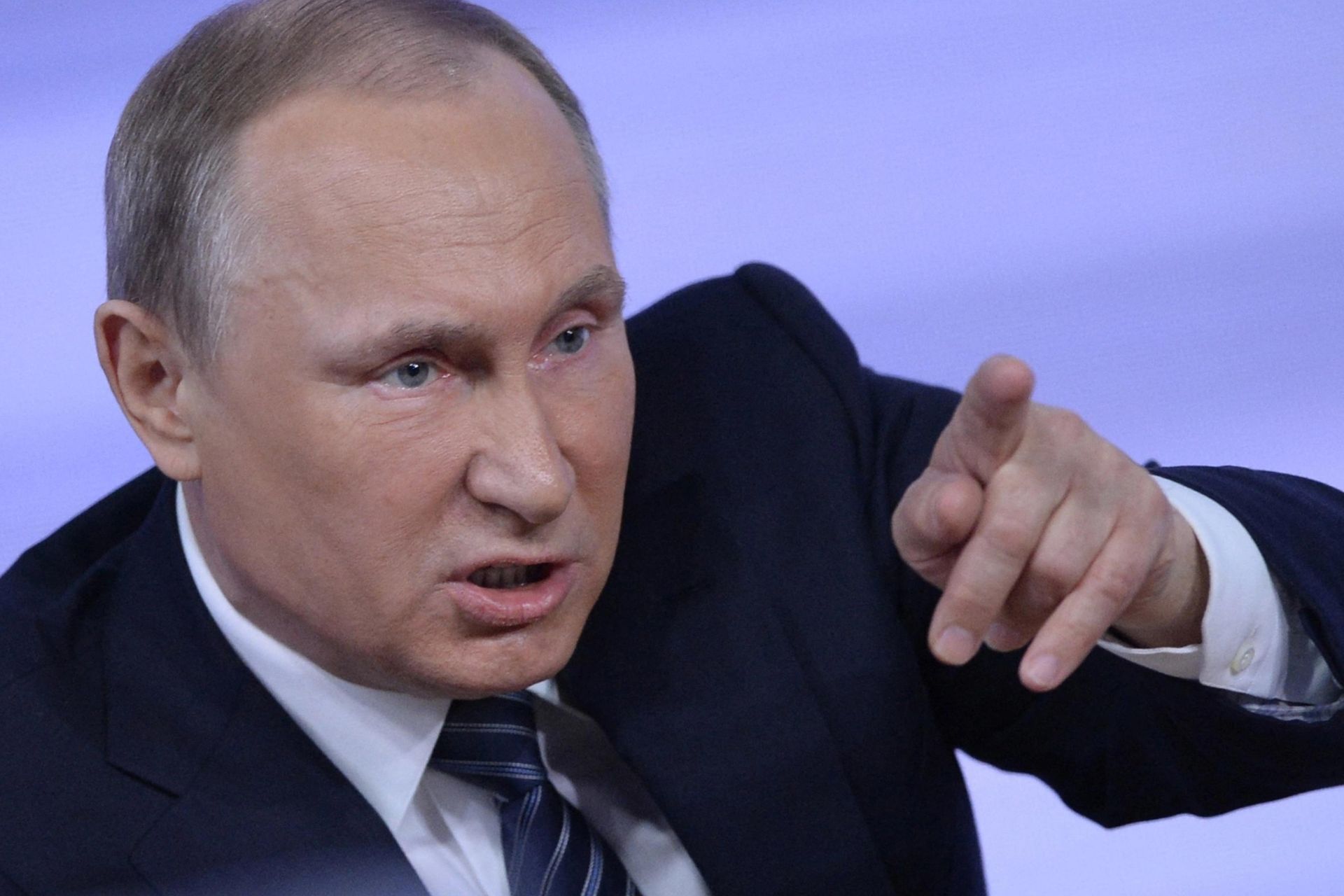 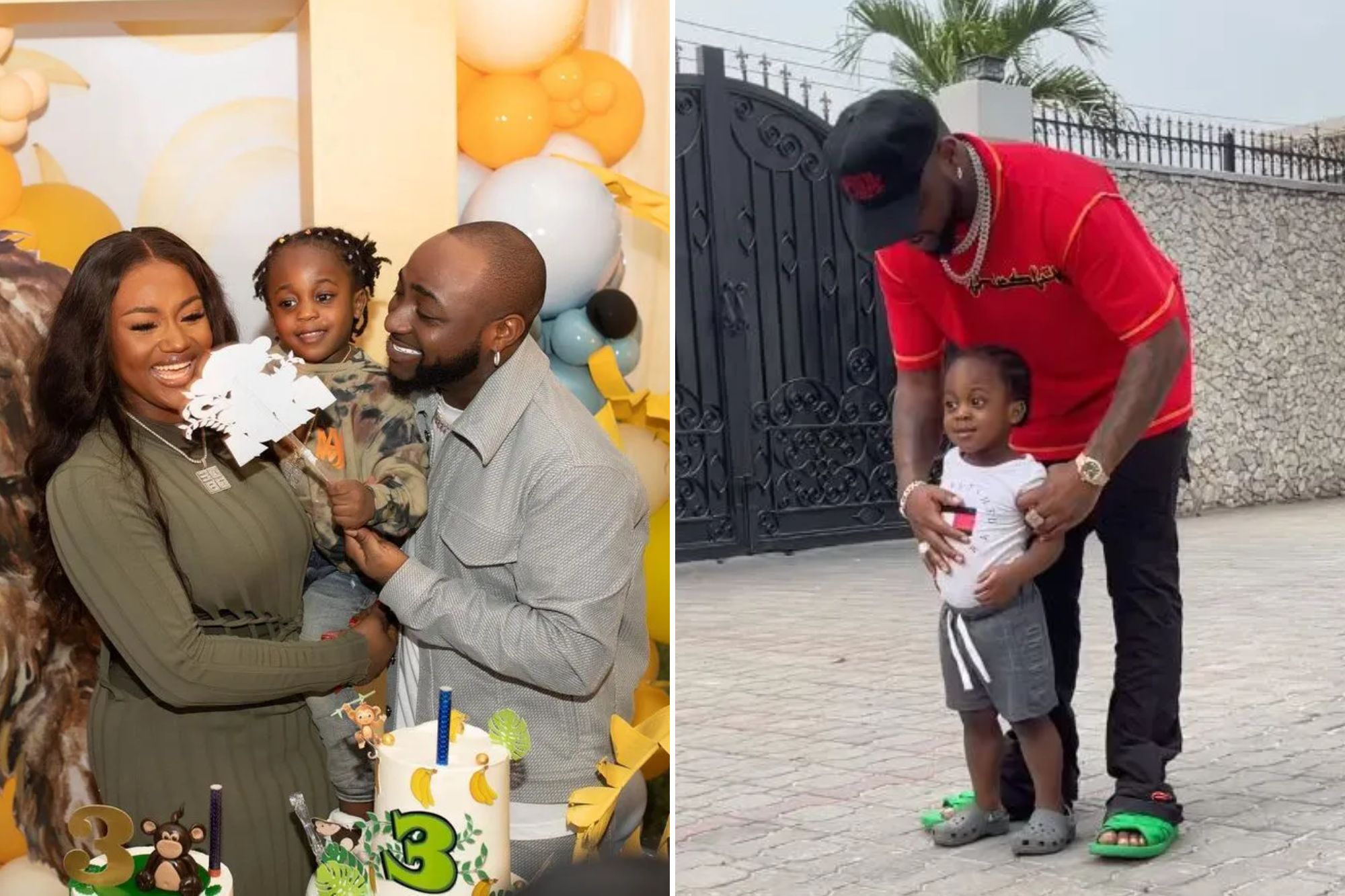 The 15-year-old was then transferred to an Intensive Care Unit in the city of Mugla in southwestern Turkey where she fought for her life for 18 days before she died.

Last week a tourist filmed himself plummeting to his death after the zipline he was on snapped. 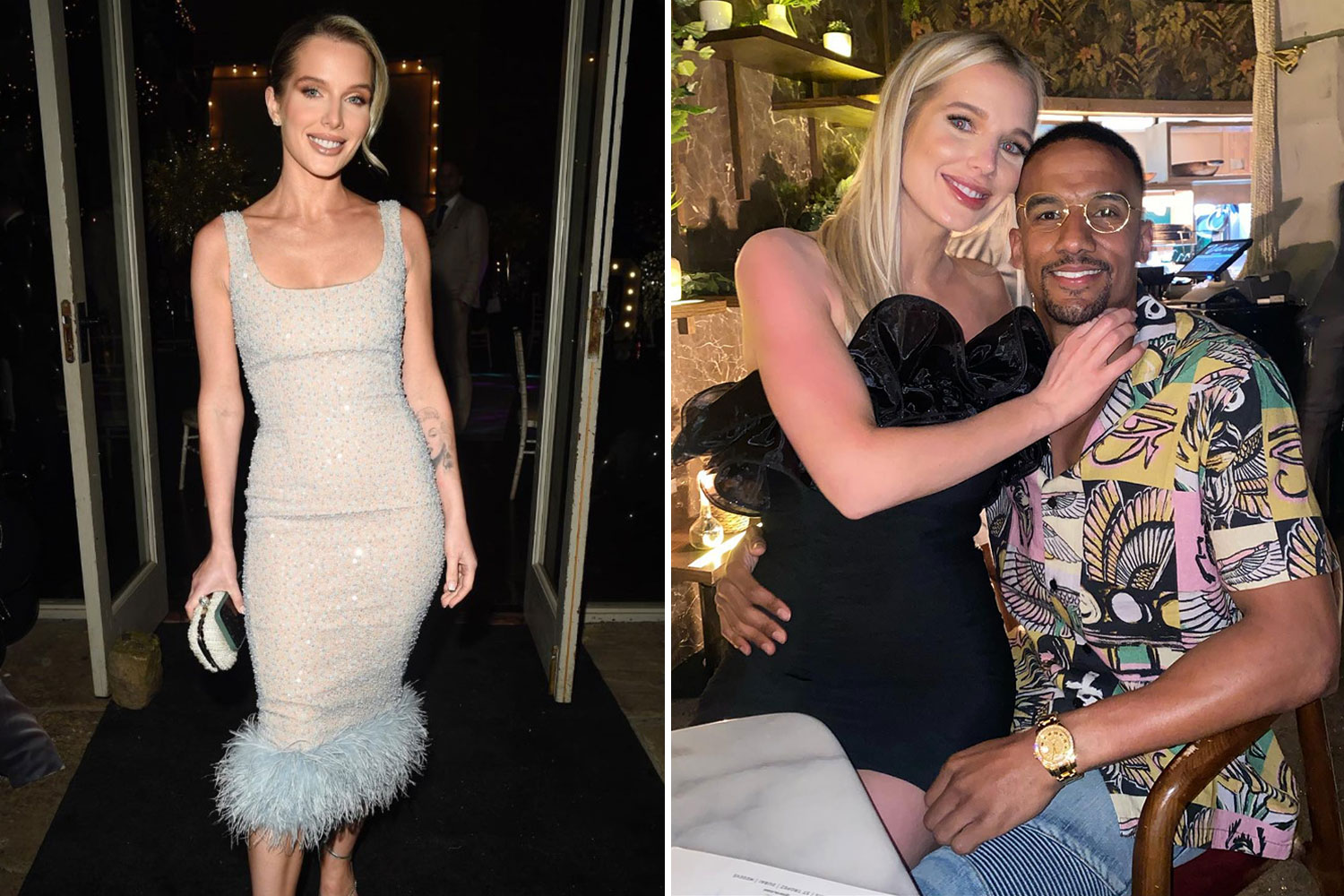 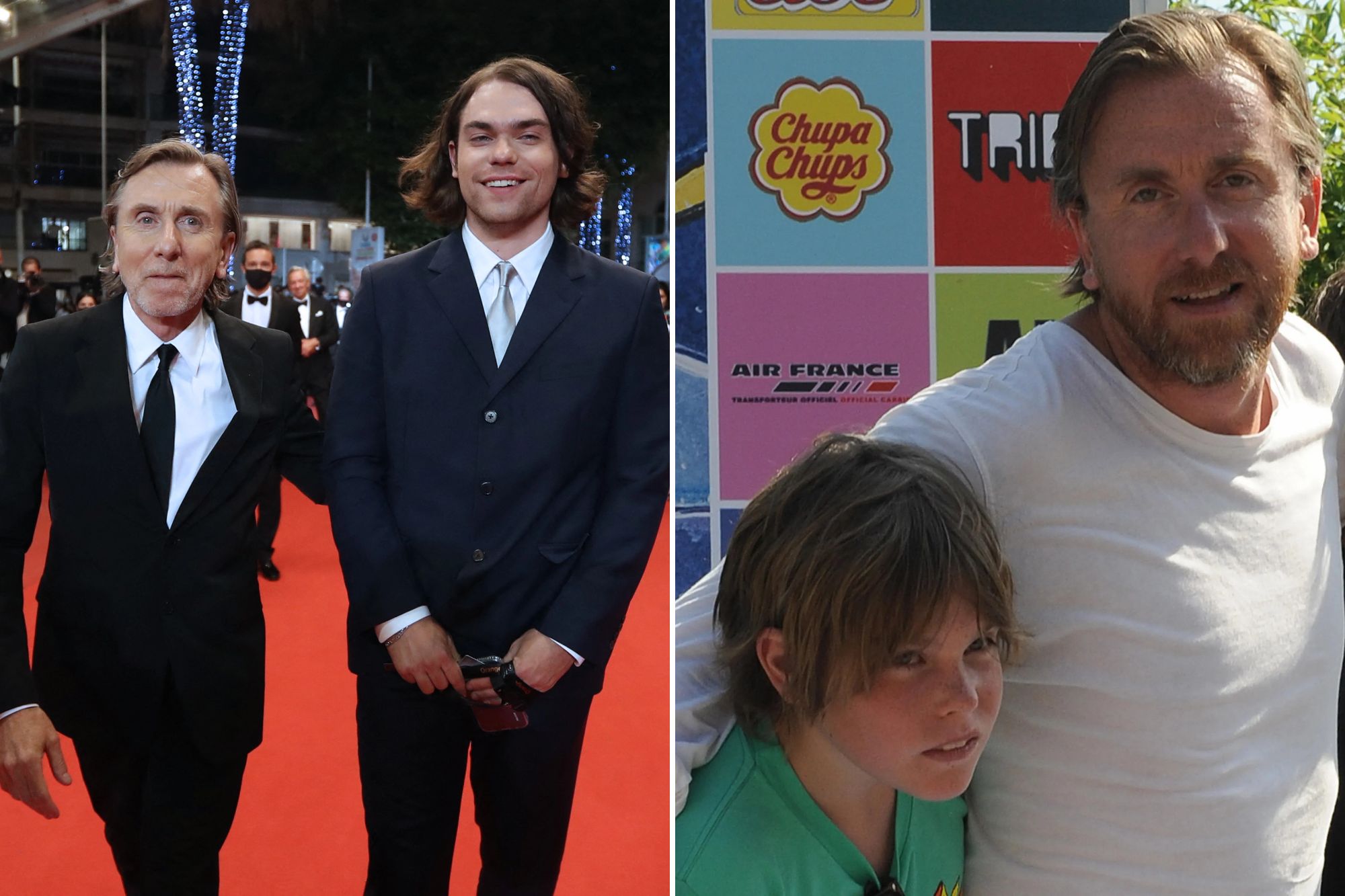 Previously a mum plunged 100ft to her death in front of her horrified family after climbing over a safety railing at a popular selfie spot.

Rosy Loomba, 38, was visiting the ­picturesque ­Boroka lookout with her family when she plummeted over a cliff edge in front of her young children.

And a man plunged to his death in front of his horrified girlfriend after he fell from a 330ft cliff.

Andrea Mazzetto, 30, tragically died after he reportedly lost his balance while trying to retrieve his phone.