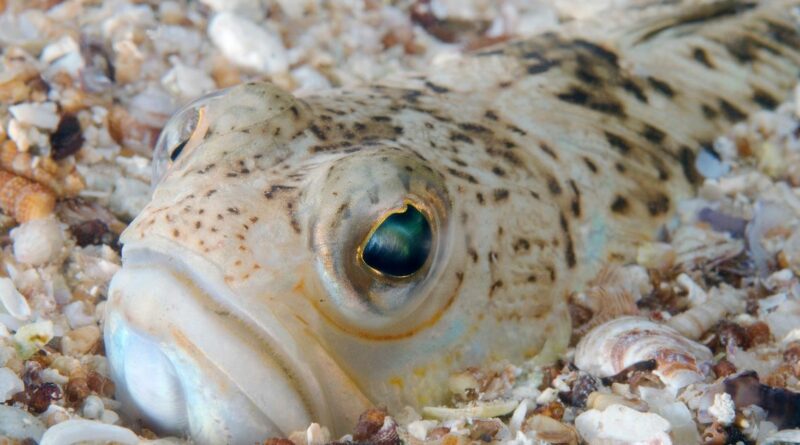 Swimmers braving UK beaches during the summer weather have been warned to stay on guard for a species of fish with a sting ‘as bad as childbirth’.

The RNLI warned coast goers to be on the watch for Weever fish, which are spiky and burrow under the sand in the warmer months.

Backing up the RNLI's warning, WildSwimWales replied: “If you step on one, you'll know about it! It's said to be as bad as childbirth!"

The Weever fish inflict their poisonous payload on unsuspecting bathers via their tipped dorsal fins.

Like many sadists before them, camouflage is the Weever fish’s greatest weapon as it is the same colour as the sand it makes its bed in.

However, all is not lost as there are still some defences against the spiky fish.

If you don’t want to end up on the end of its spikes, it can help to stamp on the ground as you walk to make it swim away.

If you are stung though, it’s thought the only cure is to plunge your foot into hot water for 30 minutes, which should draw the poison out.

If that doesn't work you should call 99 straight away.

Common signs a person has been spiked by a weaver fish include puncture marks, swelling and red skin.