A BOY has been airlifted to hospital after being impaled in the neck on a football pole in a freak accident.

The youngster had been enjoying a kick-about with his friends yesterday afternoon in Fegg Hayes, Stoke-On-Trent, before getting skewered on a metal spike at the bottom of the plastic pole. 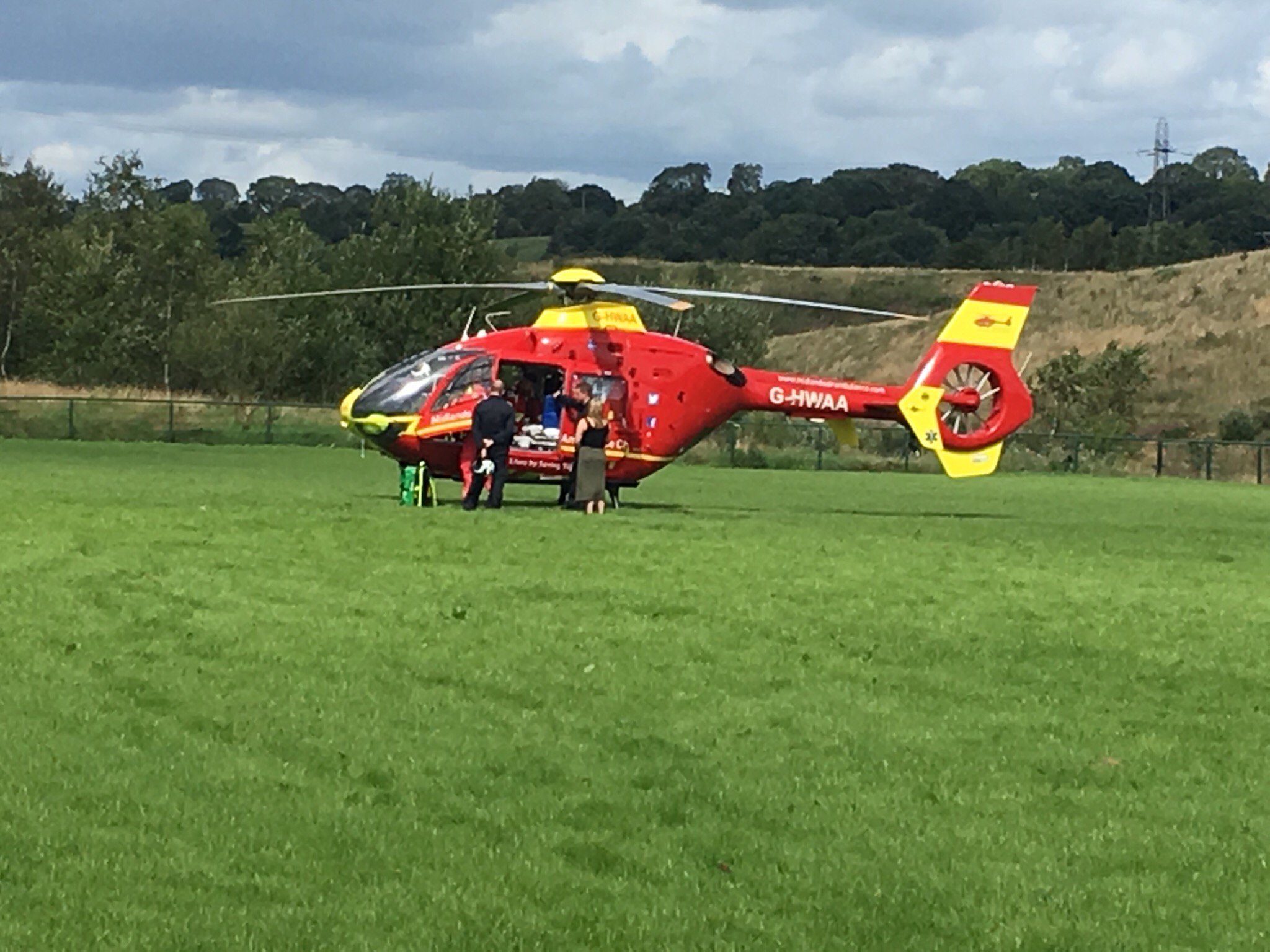 It is thought he was running at full pace when he collided with the pole.

The fire service had to cut the boy free before he could be rushed to Alderhey Children’s Hospital by air ambulance.

He was fully conscious as crews battled to free him.

A West Midlands Ambulance Service spokesman told The Sun: “We were called at 1.18pm on Saturday to reports of a patient who been impaled by a metal spike at the bottom of a plastic pole on a playing field near to Oxford Road in Fegg Hayes, Stoke on Trent.

“One ambulance, a paramedic officer and the Midlands Air Ambulance from Staffordshire attended the scene.

“On arrival, ambulance crews discovered one patient, a boy who had been impaled.

“The boy, who was conscious and in a stable condition, was treated for a neck injury before being airlifted to Alderhey Children’s Hospital by air ambulance.” 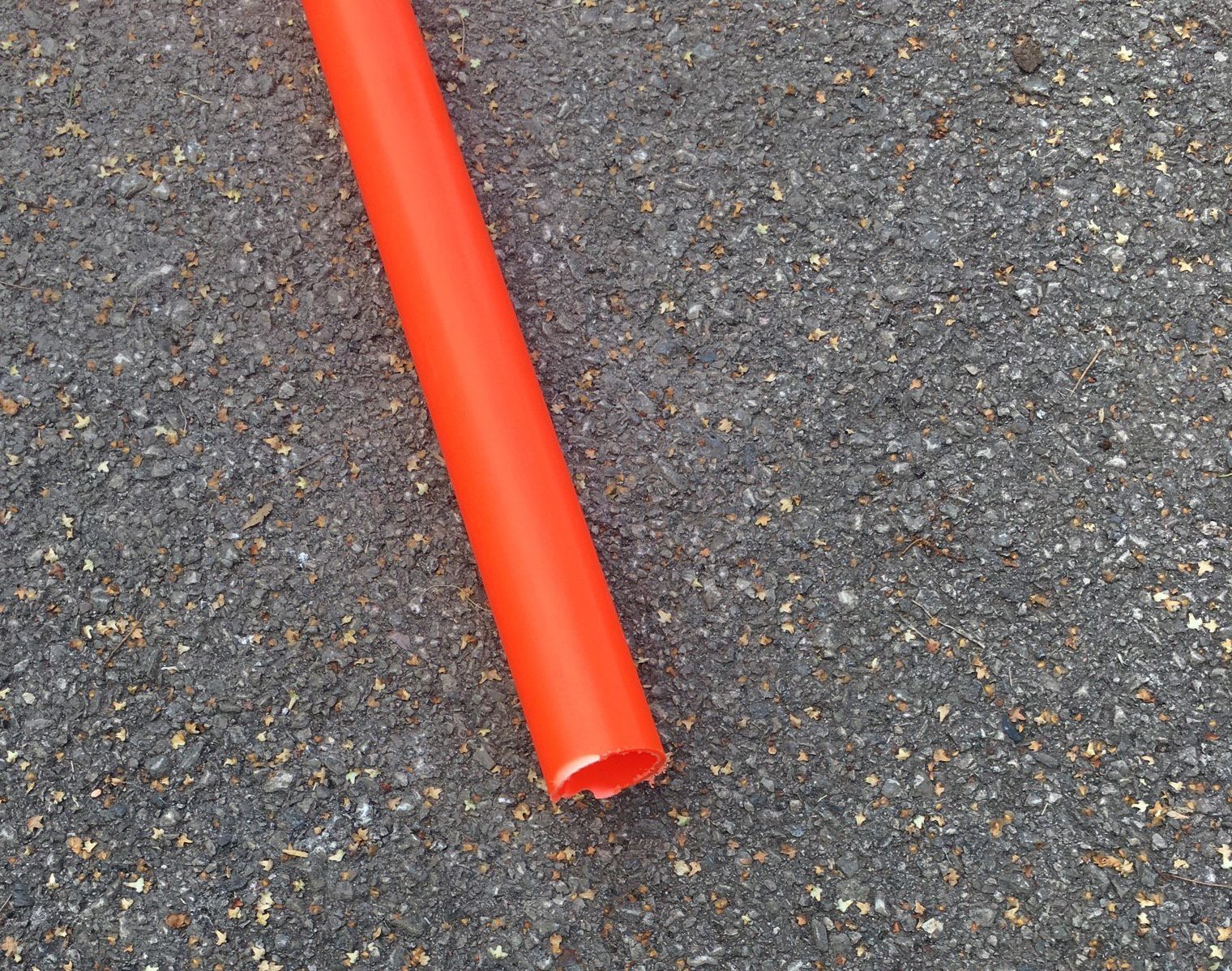 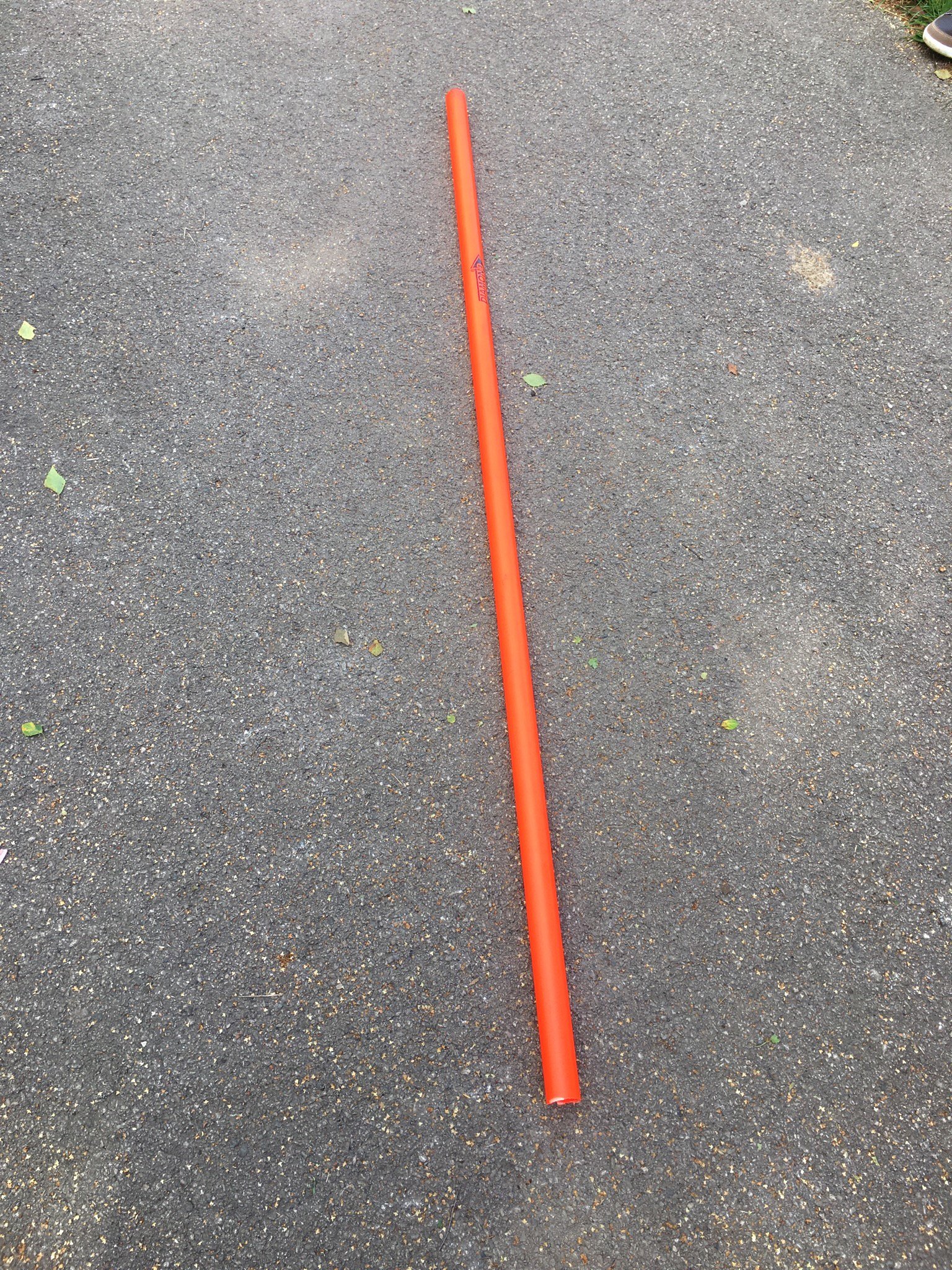