Home » World News » Horror as dad burns his terrified son, 12, to death for not doing his homework 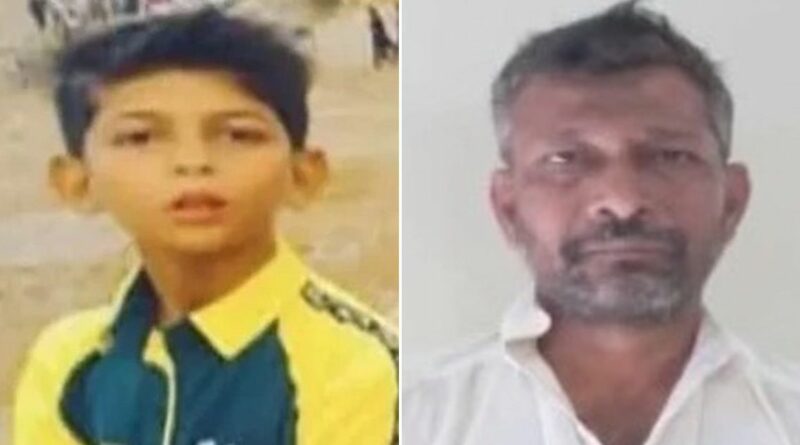 A 12-year-old boy suffered horror injuries after his dad doused him in kerosene and set him on fire.

Shaheer Khan, from Karachi, Pakistan, died two days after the terrible incident which saw his dad Nazir pour the flammable substance over his son for not doing his homework.

Pakistani police stated the youngster's angry dad had poured the oil over his son in an attempt to scare the boy after the pair got into a tiff about the boy's studies.

READ MORE: Jupiter to swing closer to Earth than it has for 59 years next week

It was reported Nazir wanted to terrify his son into staying home and finishing his homework.

However, the fuming father then lit a match to complete his campaign of intimidation, causing the oil covering the boy to catch fire.

Shaheer's panicked screams prompted his mother Shazia to rush to his aid and help her husband try to extinguish the blaze by throwing blankets over their son.

Despite their best efforts, however, Shaheer ended up covered in severe burns and had to be taken to hospital, where he died of his injuries on September 16, two days after the attack.

Nazir Khan admitted the attack to police and was arrested on Monday (September 19).

Local police officer Salim Khan said that Nazir became furious when Shaheer wanted to go out to fly a kite instead of completing his homework.

The dad asked his son a series of questions relating to his schooling, to which the 12-year-old boy reportedly gave "unsatisfactory answers", prompting the father's rash reaction.

Shazia took two days to mourn the loss of her son before announcing she would file a case against her killer husband.

A court date is set for September 24.

The incident took place in the Orangi Town district of Karachi, believed to be home to nearly three million people.

It is thought to be one of Asia's largest slums, spanning more than 8,000 acres – the equivalent of about 4,500 Wembley football pitches.

For the latest news and stories from across the globe from the Daily Star, sign up for our newsletter by clicking here.