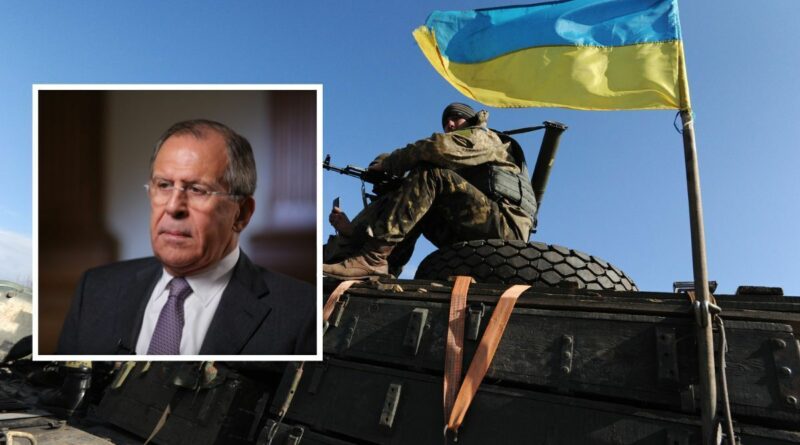 In a televised interview with Russian state media on Wednesday night, the government official claimed the country’s new goal is to capture further territory in Ukraine beyond Donbas. Russia’s new military plans – called “special military operation” by Lavrov – will target territory along the front lines of the Ukraine army.

Five months into the invasion of Ukraine, Russia has taken parts of eastern and southern Ukraine but has failed to take the country’s capital Kyiv.

The Russian army already occupies areas in both regions.

Lavrov’s statement was an acknowledgement that Russia’s invasion has always been planned as a war of conquest.

Russia first began the invasion of Ukraine in February 2022 after falsely claiming that Russian-speaking citizens in the Donbas region were facing threats of genocide and needed to be liberated. 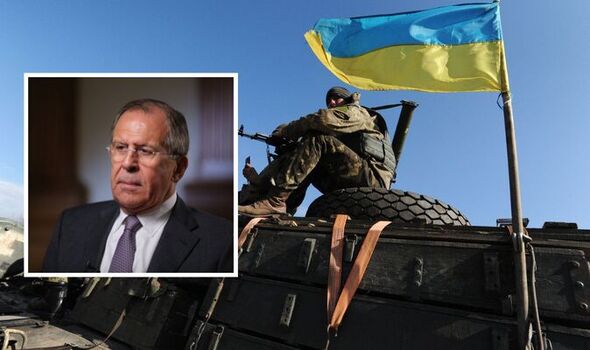 The foreign minister said that Russia’s plans have changed due to the West delivering long ranged weapons to Ukraine’s capital Kyiv.

In his televised appearance Mr Lavrov said: “We cannot allow any weapons in the part of Ukraine controlled by Zelensky.”

The US recently announced that it will be supplying Ukraine with four advanced rocket systems, called High Mobility Artillery Rocket Systems (HIMARS) worth $400million (£33million).

The Ukrainian First Lady Olena Zelenska is currently in the US to ask congress for more air defence systems.

In a speech on Wednesday, she pleaded: “Help us stop this terror against Ukrainians.” 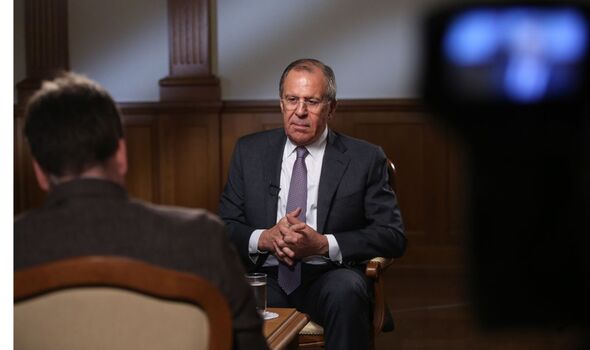 A spokesperson for the American National Security Council John Kirby has said Russia’s plans to annex more Ukraine land will possibly happen in September as Russian regional elections are due to happen at this time.

Referring to the Russian annexation of Crimea, he stated: “Russia is beginning to roll out a version of what you could call an annexation playbook, very similar to the one we saw in 2014.

Mr Kirby added: “The Russian government is reviewing detailed plans to purportedly annex a number of regions in Ukraine, including Kherson, Zaporizhzhia, all of Donetsk and Luhansk.” 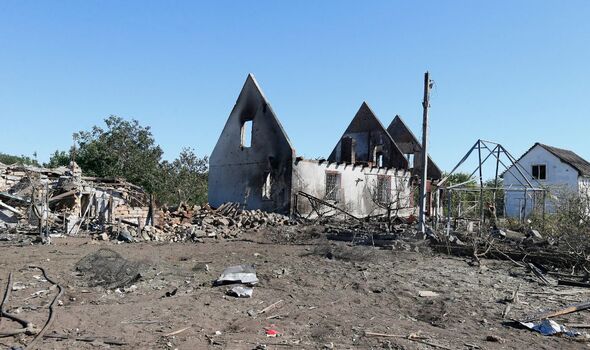 In his televised appearance, Minister Lavrov shut down the idea of resuming peace talks with Ukraine, saying it was currently “pointless”.

He claimed Russia had been ready to strike a peace deal with Ukraine in April.

He claimed: “We handed them a document which, I emphasise again, was based on their logic.

“They got this document on April 15, and we’ve heard nothing from them since.”

He also accused Western leaders of convincing Ukraine from holding back on peace talks so they “can start talking from a point of strength.”

Mr Lavrov’s appearance on Russian media came after Russian missile strikes killed three people in the city of Kharkiv. Those killed were two adults and a 13-year-old boy.