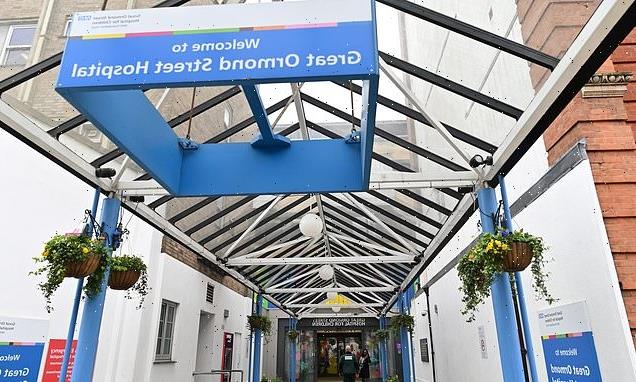 A renowned children’s hospital launched an investigation after some of its patients were treated with a ‘faulty’ surgical glue.

Five children were treated with affected batches of histoacryl glue at Great Ormond Street Hospital (Gosh) in London, two of whom later died.

While it is not thought the use of the product was the ‘sole or main factor’ in patients being harmed, the hospital trust still launched an investigation into the way safety notices are distributed.

Gosh said in a statement: ‘First and foremost, our thoughts are with the families of the children affected.

‘A comprehensive serious incident investigation has been carried out to determine the impact of the faulty glue on all patients treated with it.

‘The investigation found that whilst the passage of glue through the intended vessel may have been contributory in some instances of harm, it was unlikely to be the sole or main factor.

‘Both patients who died had serious and complex medical conditions and the procedure to correct these always carries a high degree of risk, which is discussed extensively with the families before any treatment takes place.’ 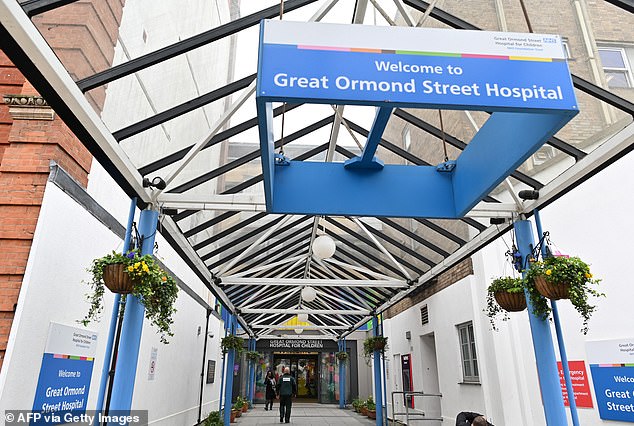 Five children were treated with affected batches of histoacryl glue at Great Ormond Street Hospital (Gosh) in London, two of whom later died

Gosh said a partial recall of the glue was issued by the manufacturer, B. Braun, on March 3.

On April 26 the procurement team at the trust received an email from B. Braun that directly addressed the product recall for the first time. This email listed affected batch numbers.

The last procedure that used a batch of the affected glue took place on April 23, the hospital said.

The trust’s investigation found that ‘there was no formal policy or process in place in the trust for the management of field safety notices (FSNs) issued by companies. These are mostly managed on a local level, as companies communicate directly with their customers.’

The papers added: ‘The lack of clear governance around FSNs poses a risk to patients and needs to be urgently addressed.’

The trust has since created ‘clear guidance to staff on how alerts should be distributed and what action should be taken once an alert is received,’ the documents state.

According to a report to Gosh’s public board meeting on September 29, titled ‘Faulty batch of Histoacryl glue potentially impacting patient treatment outcomes’, the adhesive has been used for more than 30 years in the endovascular treatment of brain arteriovenous malformations – a tangle of blood vessels with abnormal connections between arteries and veins.