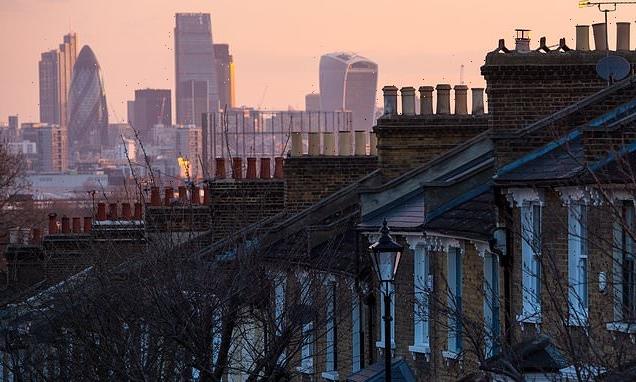 Houses now cost double the price of flats, website says… but the post-pandemic ‘race for space’ could be over

Houses cost more than double the price of flats – the largest gap for 20 years.

Flats make up around one in five homes in Britain, but their value has not increased at the same pace as houses.

This is down to home buyers prioritising outdoor space and being put off the idea of living in an apartment after the cladding scandal.

A typical flat outside of London is worth £148,922. A typical house is worth £306,184, according to property website Zoopla. However, the ‘race for space’ that has seen buyers look outside towns and cities may finally be over, the website suggests. 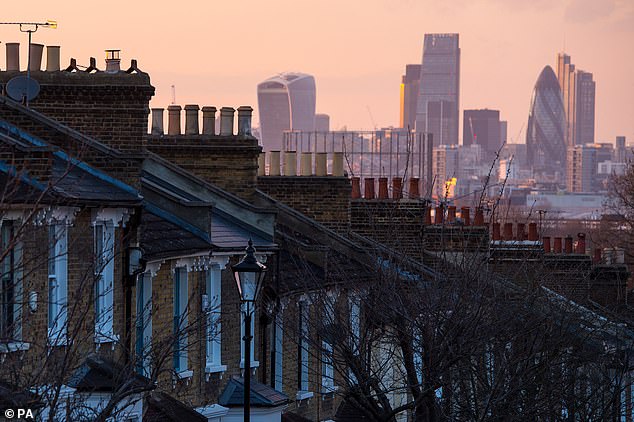 In the largest gap in 20 years, houses are now costing more than double the price of flats

Property in coastal towns such as Torquay and those in east Kent, and rural areas such as the Lake District, saw large increases in value in the pandemic years of 2020 and 2021. But they have all recorded a greater fall in demand and sales than other regions this year.

Family homes in suburbs and commuter areas such as Southend-on-Sea and Swindon have enjoyed above-average increases in demand as workers return to the office.

Bradford has seen buyer interest soar by 60.7 per cent, the highest of any region. Zoopla suggests the trend will continue next year as more jobs become available in affordable urban areas and families prioritise properties that offer good value for money. 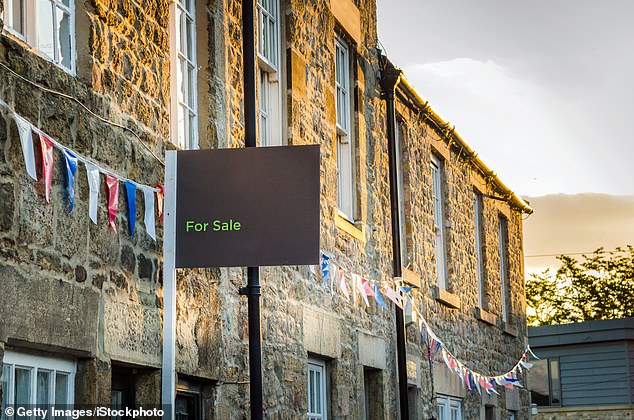 Buyers are currently paying 4 per cent less than a home’s asking price, which Zoopla predicts will continue in 2023

Jamie Lennox, broker at Dimora Mortgages, said: ‘There’s been a big shift around where people’s priorities are.

As workers are being called back to the office, the cost of transport has become more of a concern. The race for space was a luxury for a lot of people.’

The report also highlights that demand for properties is 50 per cent lower than last year.

The increase in mortgage rates following September’s mini-Budget rocked confidence in the market, and many prospective homeowners have decided to wait until the New Year to resume their search.

On average, buyers are paying 4 per cent less than a home’s asking price, which Zoopla predicts will continue in 2023.